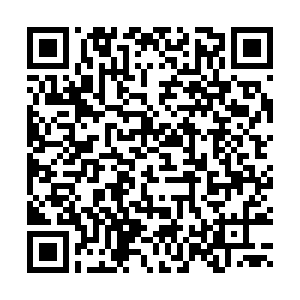 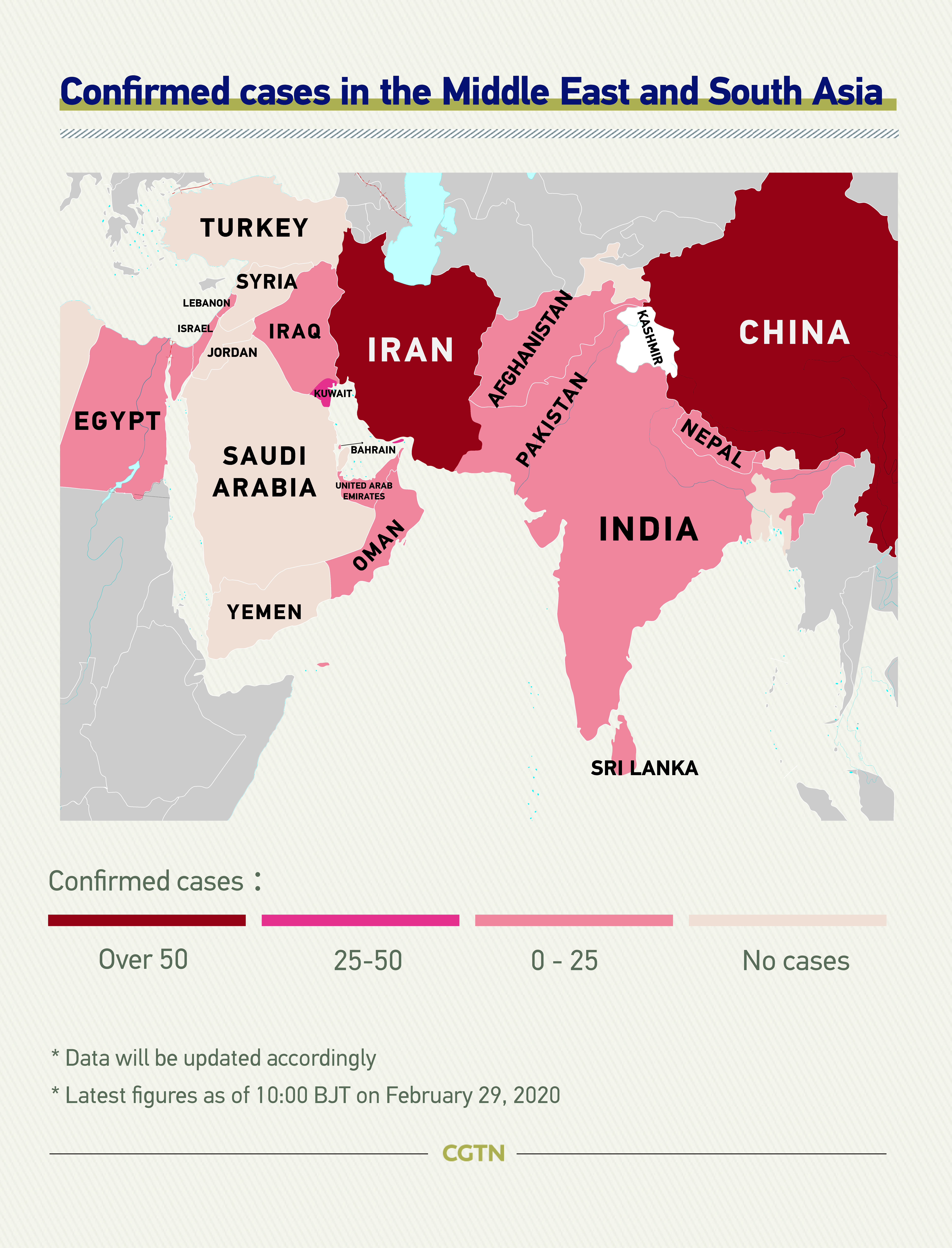 Lebanon's Ministry of Education on Friday announced the closure of all schools until March 8 as a precaution against the spread of the coronavirus.

The announcement came as the country's fourth case of the virus, affecting a Syrian national quarantined at a Beirut hospital, was confirmed in a statement from the hospital.

It said the measure was to take effect as of Saturday.

Lebanon's first three coronavirus cases were linked to passengers arriving on flights from Iran, which has seen the highest number of deaths from the virus outside China.

Lebanon has since halted flights for non-residents from countries with coronavirus outbreaks, including China, Iran, Italy and South Korea, the transport ministry said on Friday.

Lebanese Prime Minister Hassan Diab, who was designated as PM in December with the support of Iran-backed Hezbollah and its allies, has launched a Twitter account with his "official team" asking "for Plans & Suggestions" from citizens.

The account calls for Lebanese people to "share with [the team]…  recommendations, projects & claims," in the hope to involve the public in making government decisions. 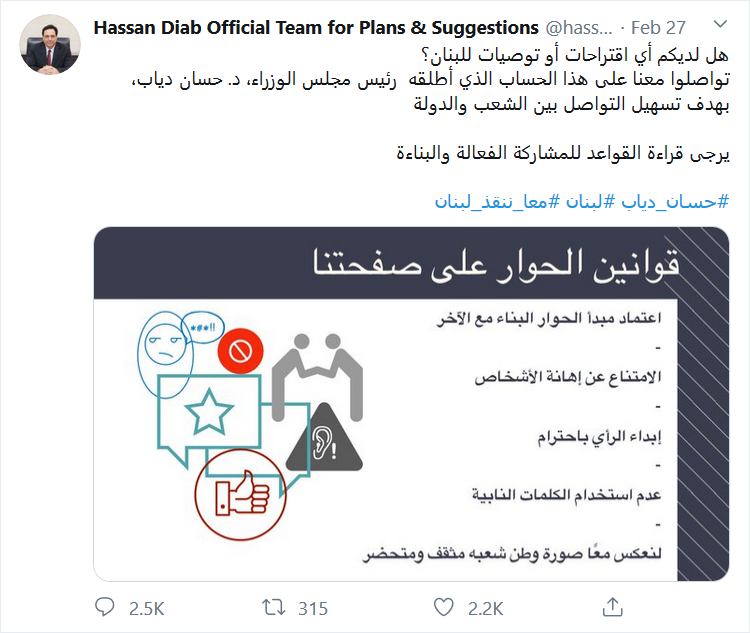 The move came as public trust in the government reached an all time low and the already dire economic conditions saw no signs of improvement. Nationwide protests that raged during a large part of last year forced the former Prime Minister Saad Hariri to resign. Diab came to the helm under even more intense public scrutiny. Calls for the new prime minister to resign have also not abated.

Responses to the Twitter account's launched were mixed. Some questioned the validity of the launch; some continued to call for Diab to resign; and some expressed their support.