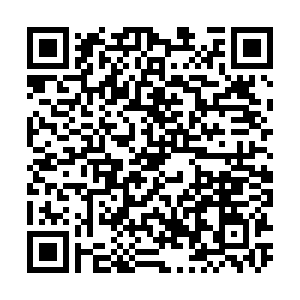 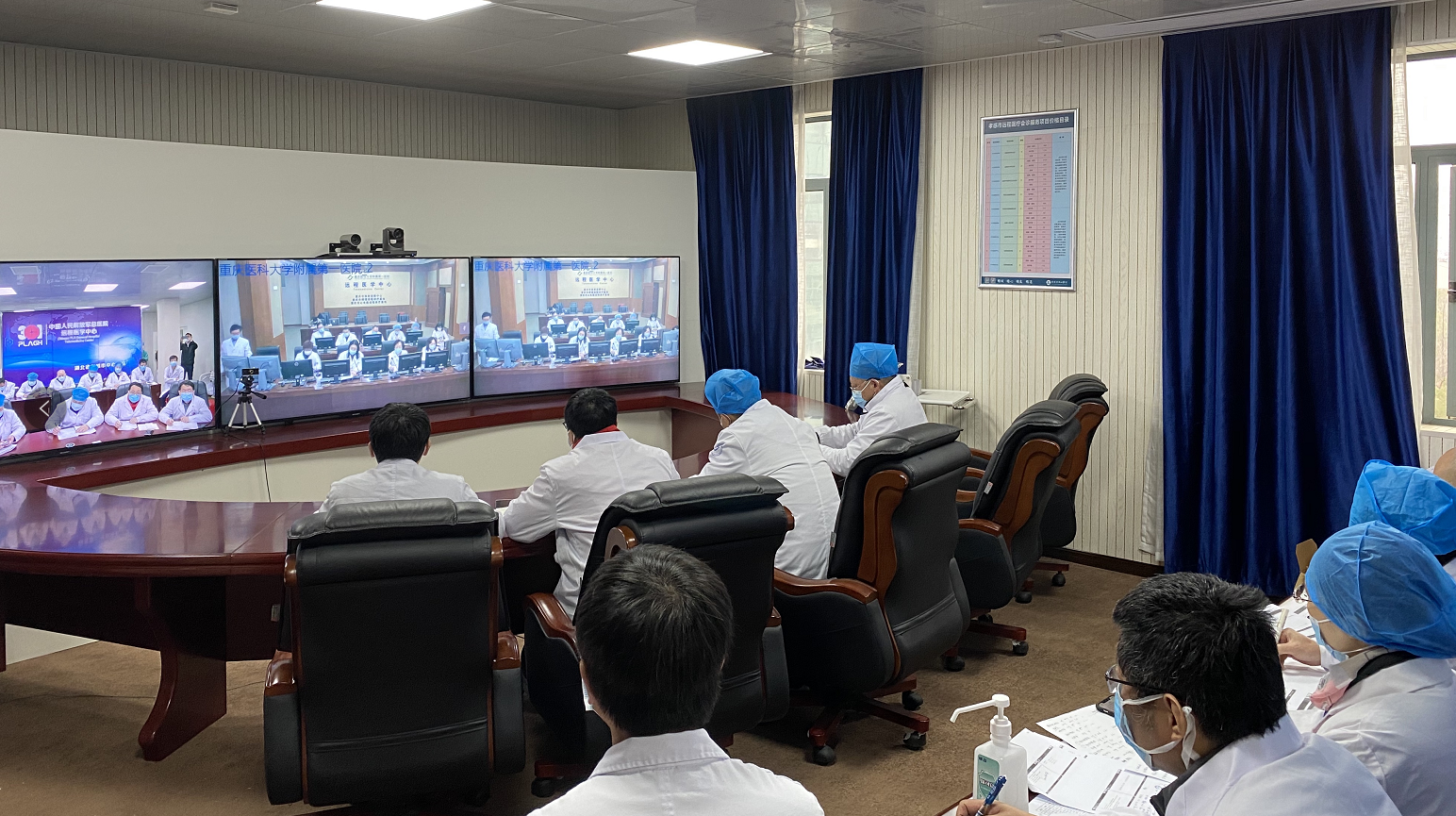 Doctors, nurses, military medics and others have waged some of the toughest battles in Wuhan and other cities in central China's Hubei Province. Their participation has played a crucial role in combating the novel coronavirus, even though some have lost their lives.

360 medical teams with over 42,000 medical workers from across the country have gathered in Hubei Province to help local medics battle the COVID-19 epidemic. They have made sacrifices, forgoing holidays, leaving loved ones behind, and of course, risking their own lives. Volunteering from the country's best hospitals, they are also experienced, professional, loving and caring.

ICU doctors: The last defense line for the critically ill

Doctor Liu Zhiyong is tracking the progress of the treatment a patient with a severe coronavirus infection.

He is a member of the third medical team dispatched to Wuhan from Xiangya Hospital, one of the best in Changsha, capital city of central China's Hunan Province.

As an intensive care doctor, Liu's job is to keep dying patients alive at all costs.

He says that physiological changes are similar when patients are in an advanced stage of the disease. They will be sent to critical care units where ICU doctors will evaluate their organ functions, and offer them multiple organ support therapies.

According to the National Health Commission, currently nearly 10 percent of China's intensive care unit (ICU) doctors are here in Wuhan to help. Their job is to help patients maintain their bodily functions for as long as possible. Although rescuing the critically ill from death might seem to be too late a remedy, this makes ICU doctors the final defense-line for many infected patients.

COVID-19 damages not only the lungs, but many other organs as well. Many patients with severe infections suffer from heart, renal or circulatory system failure. Those are the major causes of death in the new virus cases. That's why ICU medics whose expertise encompasses a broad spectrum of conditions are needed.

Health professionals have been fighting hard to save and protect infected patients, but who is protecting them, and how? This is the job of infection-control specialists, adding that the best among them are here in Hubei Province.

Shi Dake is an infection-control specialist with the fourth medical team from Ruijin Hospital in Shanghai. The team has taken over an isolation zone at Tongji Hospital in Wuhan, hosting at least 50 infected patients.

Before entering isolation areas, medics must put on heavy protective gear. Infection-control specialists including Shi Dake are responsible for making sure it's properly worn.

He stresses that his job is to send all 136 medical team members home healthy.

More than 3,000 medics already have been infected either at home or at work, and at least nine of them have died.

Epidemic control in other cities of Hubei Province is equally important as nearly 5 million people left Wuhan before the outbreak. Supporting medical teams have also been dispatched to hospitals in other cities, counties, and even villages. The nation's best medics are now accessible to all infected patients in the province.

Liu Yuliang and his team have been working for over a month at Dongnan Hospital in Xiaogan, a city that has the second highest number of infected patients outside Wuhan. They come from the First Affiliated Hospital of Chongqing Medical University in southwest China's Chongqing Municipality. 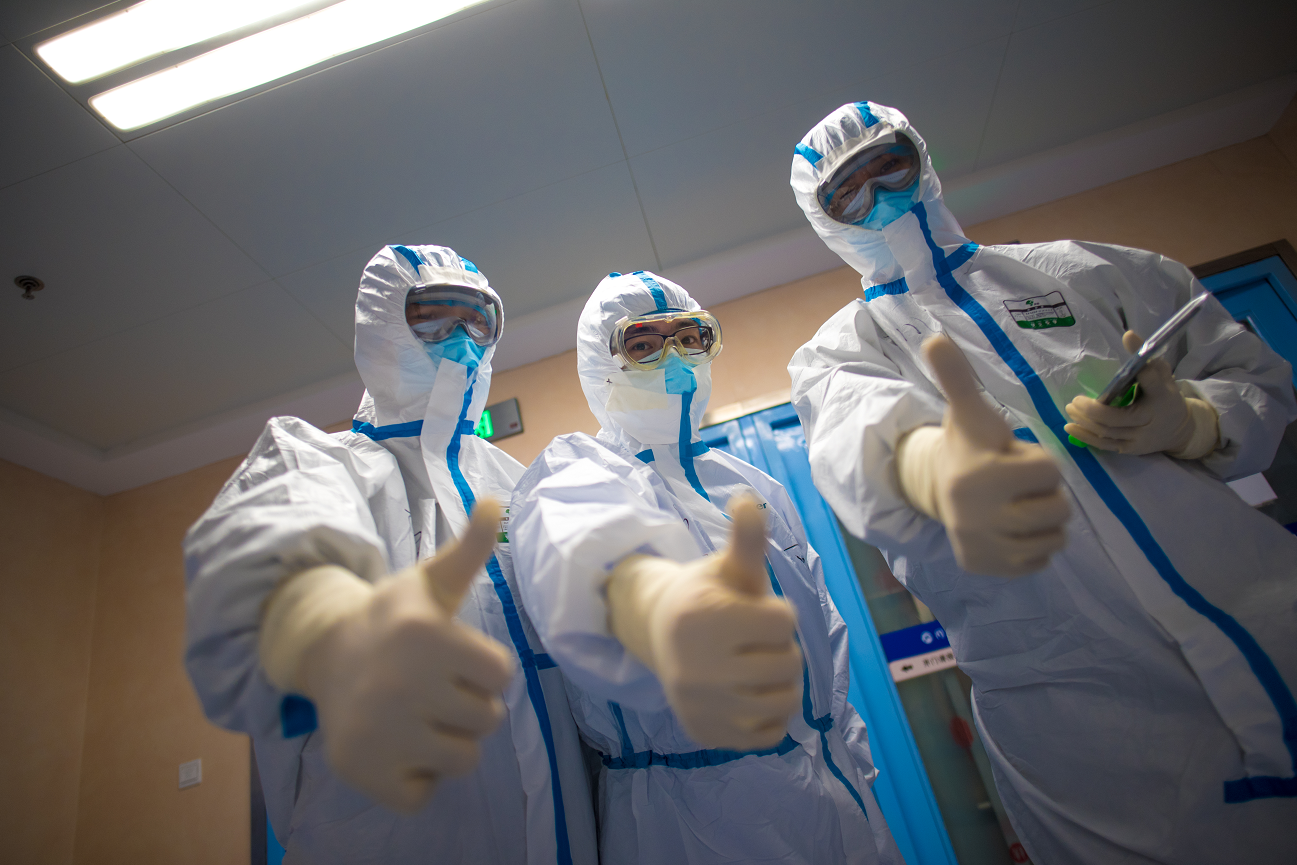 According to China's National Health Commission, over 36,000 patients had recovered by late Thursday, and the number is increasing. Several health facilities in Wuhan, including Huoshenshan and Leishenshan hospitals, now have spare beds.

The supporting medical teams from across the country have brought to local medics and patients not only medical support but also the confidence to win the battle against the virus.