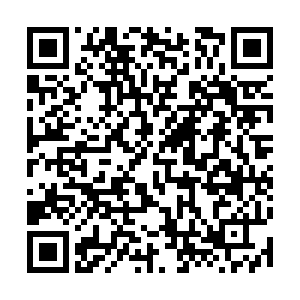 British Prime Minister Boris Johnson said slowing the spread of the coronavirus was now his government's top priority, shortly after news on Friday that the first Briton had died of the novel coronavirus pneumonia  after contracting it on a cruise ship moored in Japan. 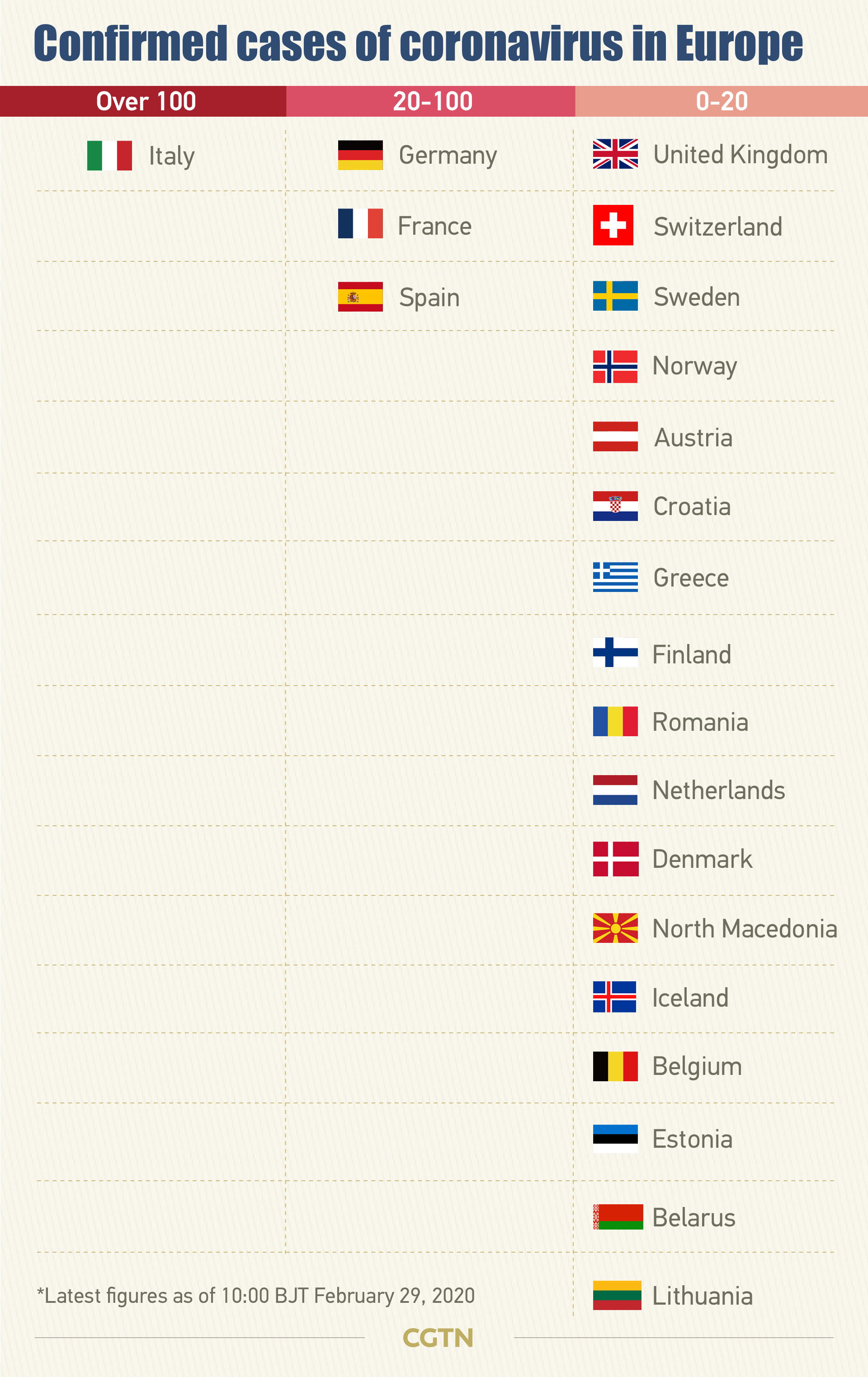 The country was right to be concerned about the virus, he said, as the number of people infected in Britain rose to 20.

"The issue of coronavirus is something that is now the government's top priority," he told broadcasters in his first statement on the disease, adding that he would be chairing a meeting of ministers and officials on the subject on Monday.

The disease is now spreading across the globe, with the first case in Africa reported in Nigeria on Friday and 888 people infected in Italy, Europe's worst-hit country.

Britain reported its first confirmed coronavirus case on January 31 but there have been no deaths in the country so far. The British national died in Japan, where the Diamond Princess cruise ship had been docked off Yokohama since February 3.

The virus causes a disease which has been named COVID-19 by World Health Organization.

British health officials have urged the public to wash their hands to slow the spread of the disease, but have not recommended the use of face masks, a practice now common in many Asian countries.

Sterling weakened sharply on Friday to its lowest level since October 2019, down more than one percent on the day as investors moved their money to so-called safe-havens and British shares recorded their biggest weekly fall since the 2008 financial crisis.

Bank of England Governor Mark Carney said at the start of the day that Britain should prepare for economic damage from the virus as it disrupts business supply chains.

A finance ministry spokesman said the government was keeping a close eye on the economic impact.

"As the governor said there has been no feed-through into economic data at this stage, but the government is actively monitoring the outbreak, and well prepared for any effect it may have on the UK economy," he said.