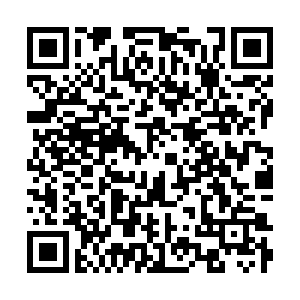 Foreign diplomats, who are under quarantine in the Democratic People's Republic of Korea (DPRK), are expected to be evacuated soon, CNN has reported citing an unnamed source.

"I would expect around 60 people to be on the flight," the source, speaking from within the DPRK, said.

The source noted that the German Embassy, French Cooperation Office, and Swiss Development Cooperation will completely shut their operations in Pyongyang.

The DPRK has not confirmed any cases of the new coronavirus (COVID-19), which has claimed the lives of over 2,830 people in nearby China as of Saturday.

Pyongyang has ramped up prevention efforts against the virus outbreak. State media reported Saturday that the country's leader Kim Jong Un has called the virus a "political matter" that will determine the fate of the country.

"In case the infectious disease spreading beyond control finds its way into our country, it will entail serious consequences," Kim was quoted by Pyongyang's official Korean Central News Agency.

Kim's remarks were made during a politburo meeting of the ruling Workers' Party where prevention measures of the coronavirus topped the agenda.

"The strong measures taken by our party and the government from the beginning have been the surest and highly reliable, preemptive and decisive preventive measures as this viral infection spreads so rapidly, its incubation period is uncertain and its contagion route is also scientifically uncertain."

All departments must follow the command and control of the central government unconditionally, he said.

The top leader also sacked two officials from the posts of vice-chairmen of the Party Central Committee due to their "unpopular and anti-socialist acts" during the meeting.