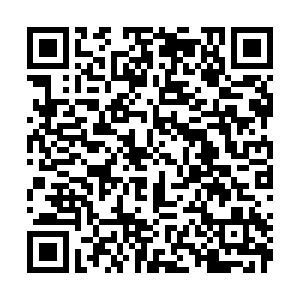 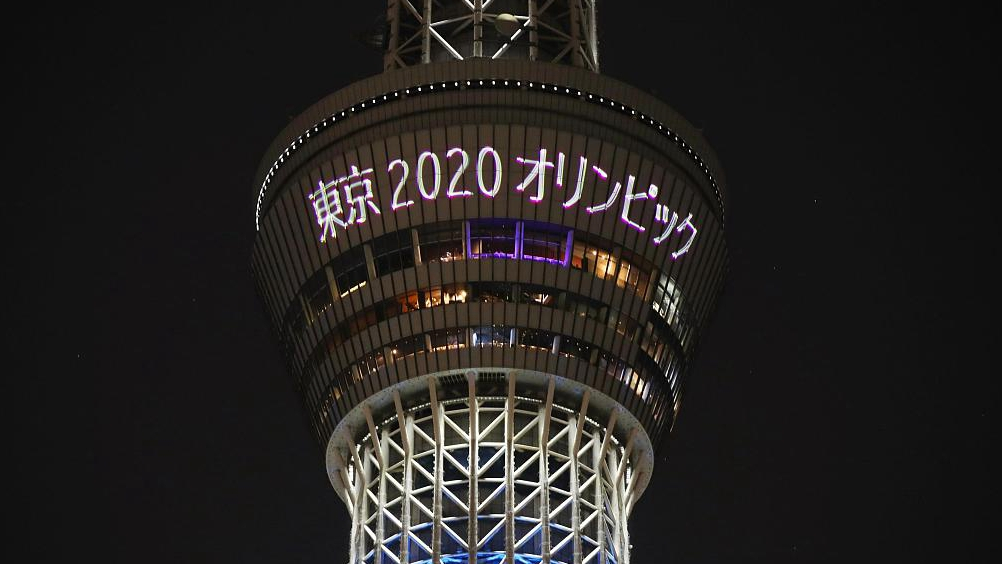 Tokyo has no Plan B for this year's Summer Olympics despite alarm over the spread of the coronavirus in Japan and elsewhere with under five months before the event, a senior official said on Friday.

"There will not be one bit of change in holding the Games as planned," said Katsura Enyo, deputy director general of the Tokyo 2020 Preparation Bureau at the city government.

Having prepared for years and invested some 12 billion U.S. dollars, Japan is eager to quell fears the Games might be called off, postponed or moved to a different location due to the virus.

Though on the decline in China where it originated, the flu-like disease is moving fast around the world, including more than 200 cases and five deaths in Japan.

Enyo said organizers were "facing up to" the coronavirus - but it would not derail the July 24-August 9 event. "We are not even thinking of when or in what contingency we might decide things. There is no thought of change at all in my mind," she said. 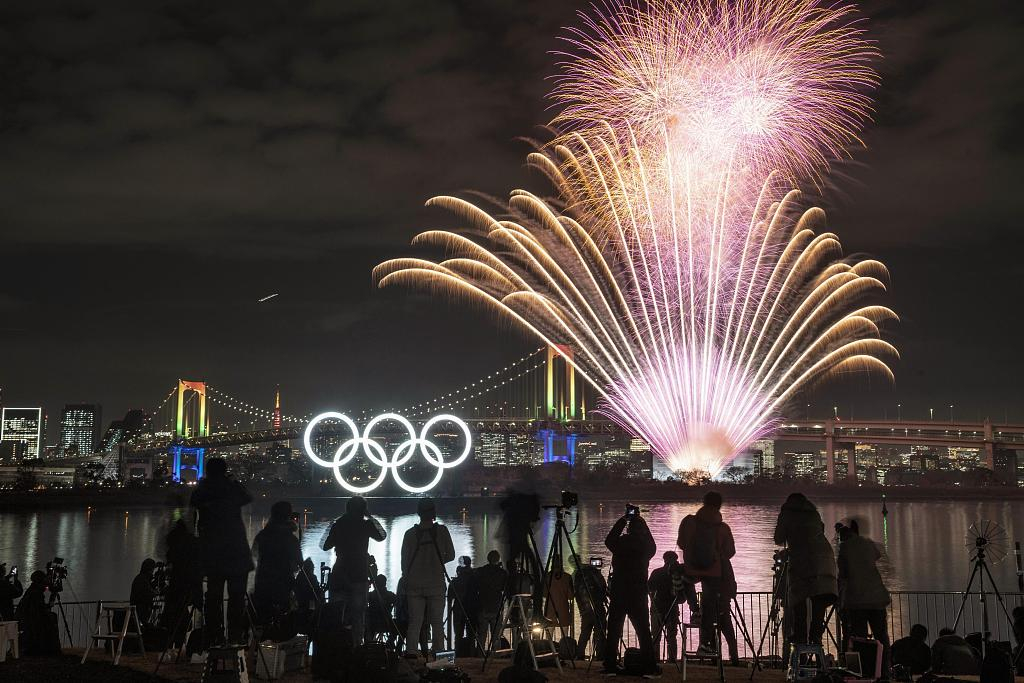 Fireworks explode and the Olympic rings are lit up on the waterfront at Tokyo's Odaiba Marine Park on January 24, 2020, exactly six months before the start of the Olympics. /VCG

Fireworks explode and the Olympic rings are lit up on the waterfront at Tokyo's Odaiba Marine Park on January 24, 2020, exactly six months before the start of the Olympics. /VCG

Some Japanese media have reported organizers were considering postponing the Games for six months to a year, but Enyo denied that. "No such debate is going on," she said, adding that preparations were on track.

Japan is, however, considering scaling back the Olympic torch relay due to the coronavirus threat.

And despite its optimism over the Olympics, Japan has cancelled numerous sporting events.

Tokyo's Yomiuri Giants will play two pre-season baseball games in an empty stadium, while the Tokyo Marathon will take place on Sunday with elite runners only.

The country has also had more than 700 coronavirus cases and four other deaths on a cruise liner quarantined off Yokohama.

Japan has built a raft of new facilities for the Games, including a 156.9 billion yen (1.42 billion U.S. dollars) National Stadium, and hoped for a huge boost in tourism, which Prime Minister Shinzo Abe has made a cornerstone of his economic plan.

But markets have begun pricing in the risk of a cancelled Olympics, with the Dentsu Group ad agency's share price hammered as investors fret about its high exposure.

The quadrennial sporting showpiece was last called off due to World War Two but doubts about Tokyo have grown since Organizing Committee Chief Executive Toshiro Muto said he was "seriously concerned" the virus would pour "cold water" on their momentum.

However, a London mayoral candidate's suggestion that the British capital - which hosted the 2012 Summer Olympics - could take them again if needed drew sharp responses from Japan.

And in its latest statement on the issue, the IOC said preparations for Tokyo 2020 "continue as planned" and it had "full confidence" in authorities to take all necessary measures.