U.S.-China decoupling is not an option
William Jones 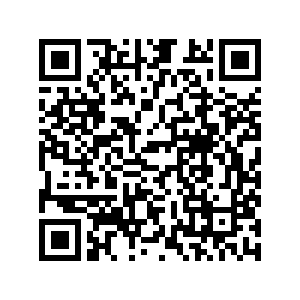 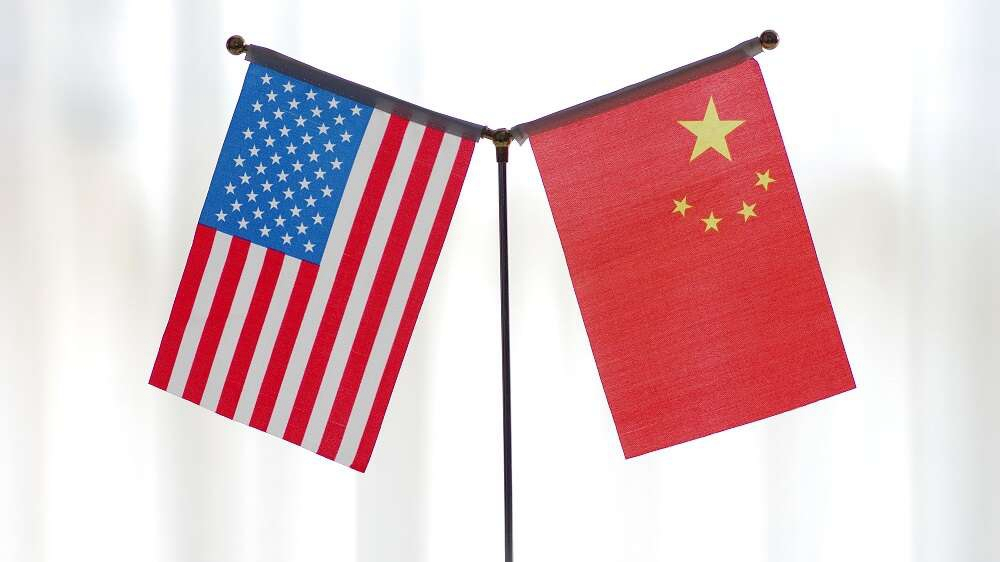 With the onset of the COVID-19 outbreak, the China hawks in the U.S. have gone hog-wild with their claims that the U.S. should "de-couple" from China. Their hysteria over the rise of China from poverty and subservience to the demands of "the Western paradigm" has sent some of these characters into absolute hysterics.

Given that they have had little effect in sabotaging China's growing power and influence, they are seeking to isolate China by using the "soft power" of the United States in convincing other countries of the "Western bloc" to boycott Chinese companies like Huawei and to distance themselves from China's Belt and Road Initiative.

And now with the outbreak of COVID-19 in China, they are doing their best to depict China as a risky area for investment. This took its most egregious form in the publication by the Wall Street Journal of an article by neo-conservative "guru" Walter Russell Mead entitled "China Is the Real Sick Man of Asia." The "sick man of Asia" epithet hearkens back for every Chinese to the days of the "hundred years of humiliation" when China was overrun by the colonial powers.

The WSJ article resulted in China pulling the credentials of three Wall Street Journal reporters based in Beijing. Even those working at the WSJ in China have urged the newspaper to apologize for the headline. Secretary of State Mike Pompeo, the "white knight" of the neo-conservatives in the Trump administration, has taken up the "cause" of the WSJ, calling the Chinese measure a violation of freedom of the press and demanding retaliatory action against China.

Pompeo also raised the claim that the onset of the coronavirus was due to China's "governance system" and in particular, to its alleged restrictions on freedom of the press, and particularly foreign journalists, implying that they would have discovered the virus much earlier had they been free to roam around the country.

Unfortunately, Western journalists, and U.S. journalists, in particular, generally follow the lead of their editors, who are more intent in looking for issues for which they can criticize China rather than reporting "the news." In general, they will not report on anything that is not detrimental to China, and if they can't find anything detrimental, they will make it up.

Now with the emergence of COVID-19 in countries outside of China, including in the United States (and perhaps with its source somewhere other than the Wuhan seafood market), the neo-cons are taking another tack and demanding the creation of new supply chains for medicines and pharmaceuticals, most of which the U.S. imports from China. Using this dependence, that economic gadfly in the Trump administration Peter Navarro, is now calling for the United States to produce what it needs in this area domestically, all in the name of "national security." 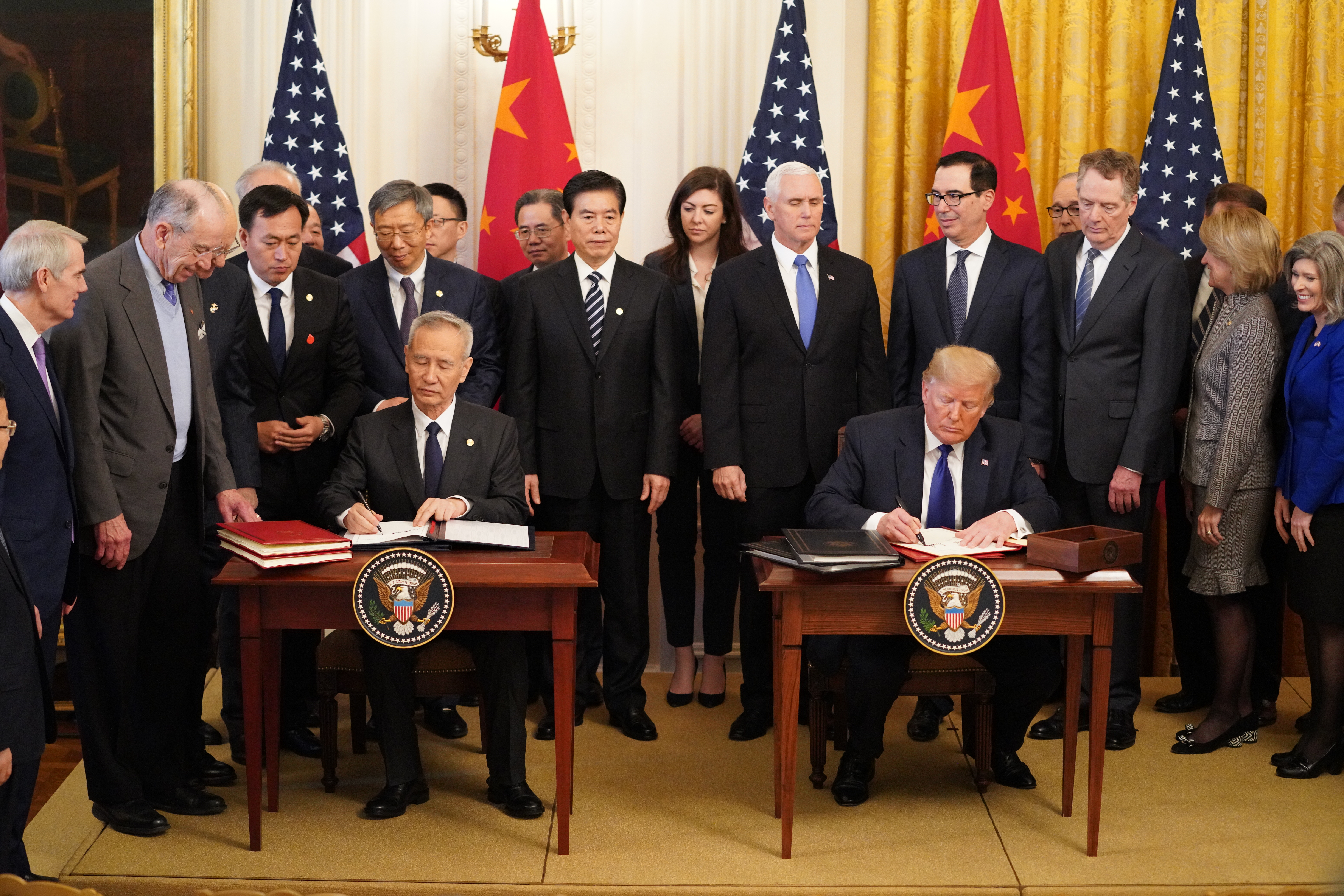 U.S. President Donald Trump and Chinese Vice Premier Liu He sign the China-U.S. phase-one economic and trade agreement during a ceremony in the East Room of the White House in Washington D.C., United States, January 15, 2020. /Xinhua

U.S. President Donald Trump and Chinese Vice Premier Liu He sign the China-U.S. phase-one economic and trade agreement during a ceremony in the East Room of the White House in Washington D.C., United States, January 15, 2020. /Xinhua

But only a lunatic would believe that China might somehow cut off our supply of pharmaceuticals if we found ourselves in a critical state with coronavirus or any similar threat. Given China's record on these matters, they would no doubt be bending over backwards to the best of their ability to help us overcome such a threat.

The political use of economic sanctions and restrictions for political gains has been the frequent practice of Western governments recently, and most prominently, the United States and Great Britain, not China.

And to think that the United States can rely solely on its own production or on the production of its "allies" is a total absurdity. The levels of consumption that every middle-income country enjoys today is wholly dependent on an international division of labor.

Economist and statesman Lyndon LaRouche, who lectured frequently on economic subjects in the 1970s, always began his series of lectures with his "worldwide cup of coffee" that is, if you examine the "cup of coffee" that Americans tend to drink every morning and trace ALL of the elements that went into its production, you would have to travel all around the world to find its supply chain.

And if you try to limit that supply chain, or try to produce everything yourself, you will suddenly find yourself in a rather impoverished situation. This "globalization" all began a long time ago, long before the Age of Discovery in the 15th century, and trying to turn the clock back will simply put you back in the Dark Ages.

This is particularly the case with regard to China, and anyone who does their shopping at Walmart or Target, and most Americans do, know that without China, most of the shelves would be empty. The United States and China are the two biggest economies in the world. Our consumption, our living standards, and our productivity are totally dependent on the relationship we have with China.

And trying to break these important supply chains that have taken years to build would be total folly and would lead to bankruptcy for some of America's most important firms. Even the recent tariff conflict made that very clear.

So we should cut all this nonsense as we in the United States are just on the brink of facing our own coronavirus crisis. In fighting this threat, China has proven to be most successful, and if that threat grows here in the United States, as it undoubtedly will, it would behoove us to work more closely with China and to benefit from THEIR experience rather than "poison the well" of this critical relationship as Pompeo and company are trying to do. And, fortunately for us, President Trump doesn't seem to be heeding their advice on this matter.