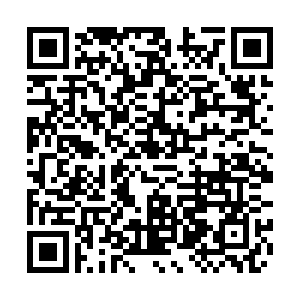 The United States has decided to postpone a meeting with leaders of Southeast Asian countries it had planned to host on March 14 due to worries about the coronavirus outbreak, two U.S. officials familiar with the matter said on Friday.

U.S. President Donald Trump had invited leaders of the 10-member Association of Southeast Asian Nations (ASEAN) to meet in Las Vegas after he did not attend a summit with the group in Bangkok in November.

"As the international community works together to defeat the novel coronavirus, the United States, in consultation with ASEAN partners, has made the difficult decision to postpone the ASEAN leaders meeting," one of the sources, a senior administration official, told Reuters.

The official added that the United States values its relationships with ASEAN member nations and looks forward to future meetings.

The U.S. State Department did not immediately respond to a request for comment. 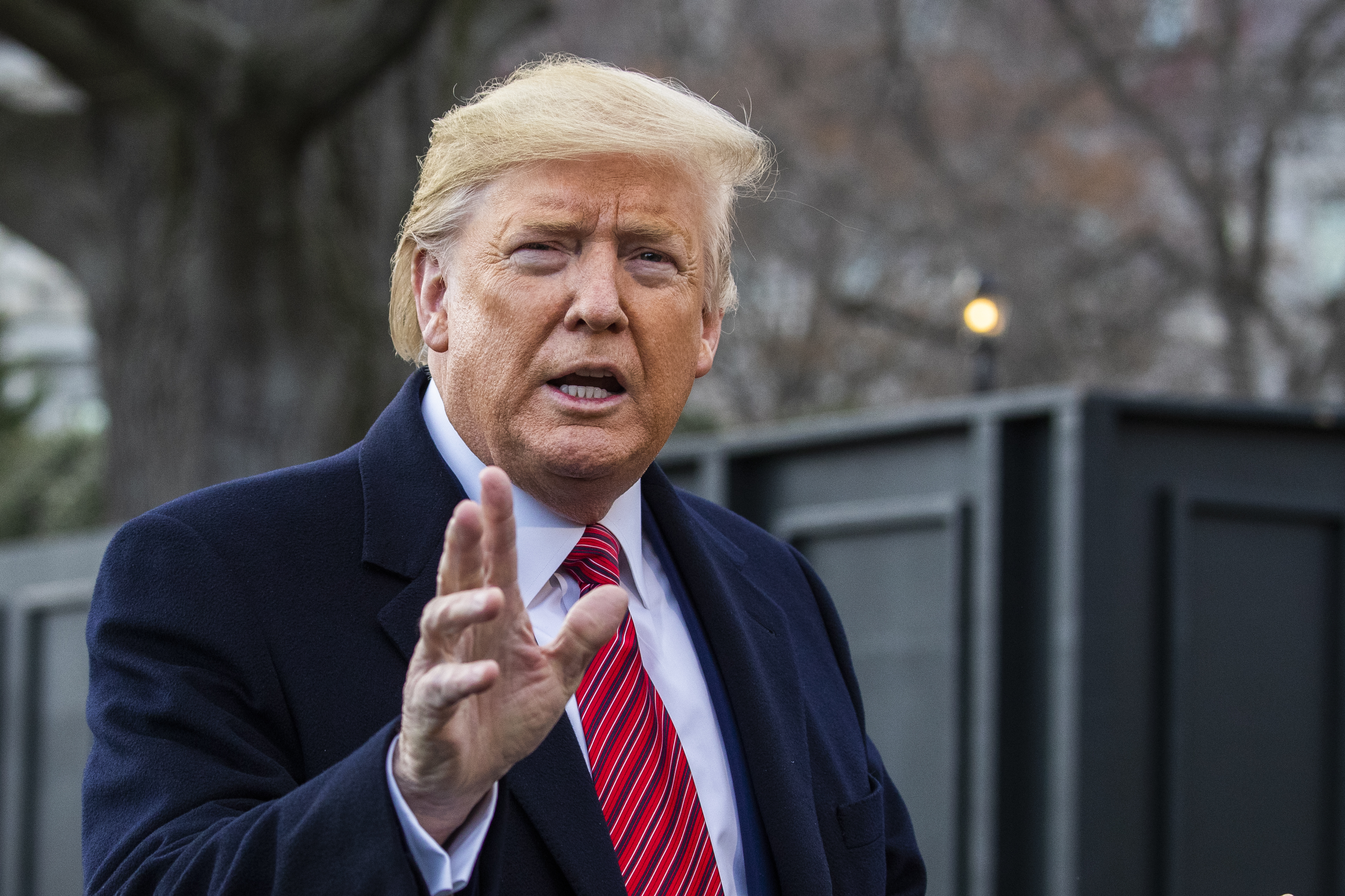 The decision comes amid growing fears that the virus will spread in the United States as countries report new infections, companies announce curbs on employees' travel and global stock markets continue to plummet.

The number of confirmed coronavirus cases in the United States is still relatively small at around 60, most of them repatriated American passengers from the Diamond Princess cruise ship docked in Japan.

U.S. Secretary of State Mike Pompeo had said on Monday preparations for the meeting were going ahead in spite of the coronavirus outbreak.

The coronavirus outbreak started in China late last year. The latest World Health Organization (WHO) figures indicate over 82,000 people have been infected, with more than 2,700 deaths in China and 57 deaths across 46 other countries.

While the outbreak appears to be easing in China, it has surged elsewhere and countries other than China now account for about three-quarters of new infections.

China is not a member of ASEAN, which groups Brunei, Cambodia, Indonesia, Laos, Malaysia, Myanmar, the Philippines, Singapore, Thailand and Vietnam.