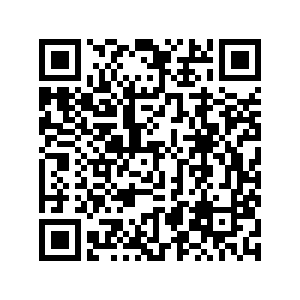 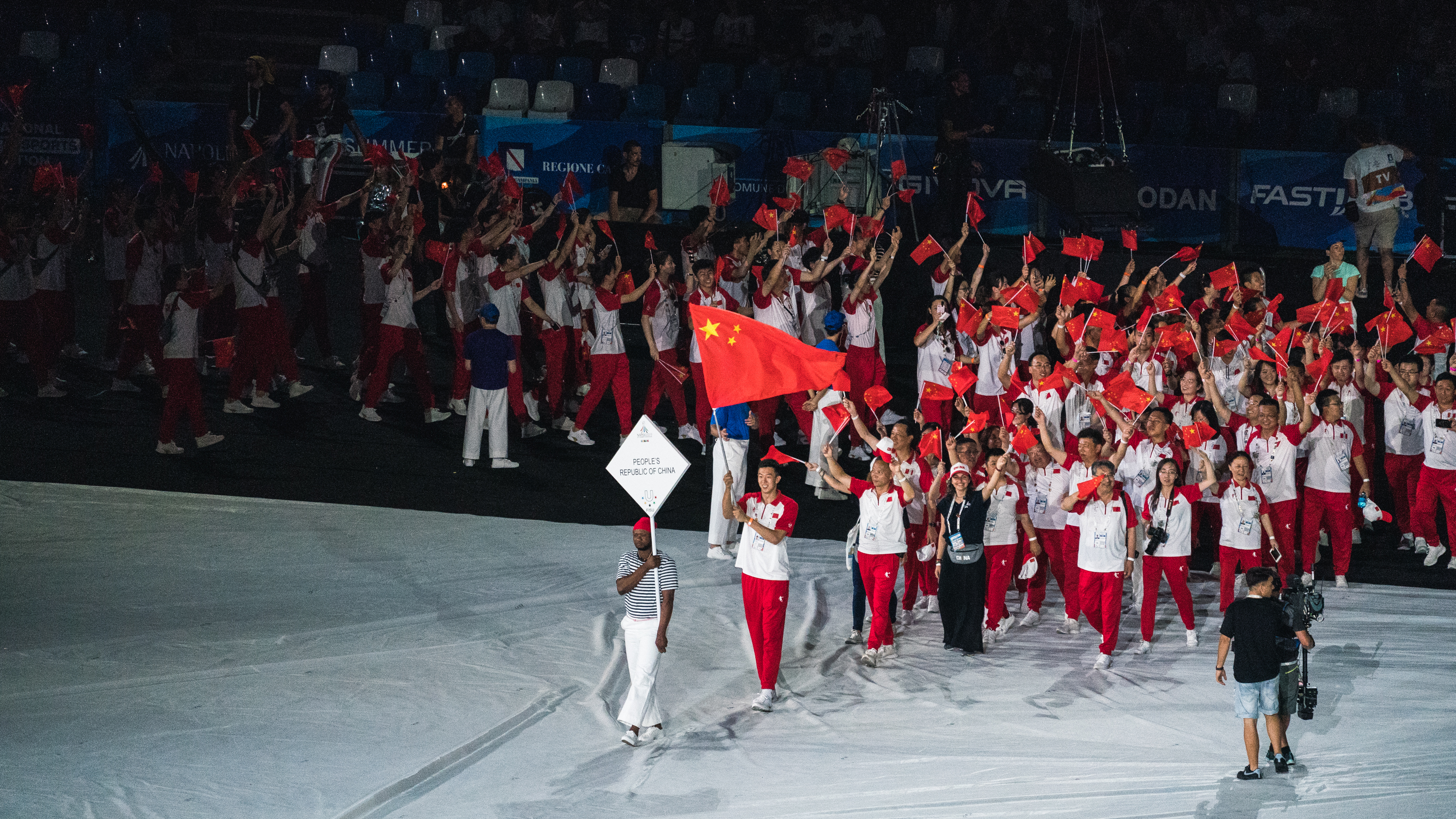 2021 Summer University Games will be postponed for eight days, organizers in the host city Chengdu said on Saturday.

"The decision was made after fully considering the holiday arrangements of college students in various countries and regions, and to avoid a collision with other sporting events such as the 2021 World Athletics Championships [due to be held August 6-15, 2021]," she added.

The Games had originally been scheduled from August 8 to 19 in the capital city of southwest China's Sichuan Province.

The FISU World University Games, or Universiade, is open to enrolled university students and recent graduates aged between 17 and 28.

In December 2018, Chengdu was announced as the host city of the 2021 Summer Universiade, making it the first southwest Chinese city to ever host an international multi-sport event.

More than 10,000 athletes from around 170 countries and regions are expected to attend the 2021 Summer Universiade