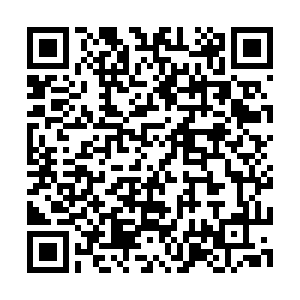 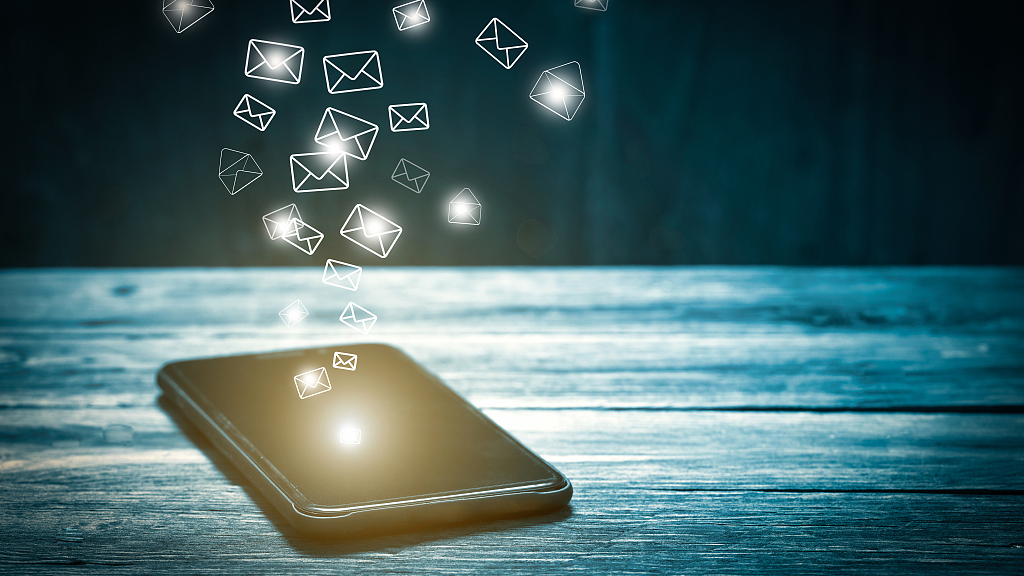 Editor's note: Matteo Giovannini is a finance professional at ICBC in Beijing and a member of the China Task Force at the Italian Ministry of Economic Development. The article reflects the author's opinions, and not necessarily those of CGTN.

This week Hurun, a leading publishing group founded in 1999 and considered the Chinese version of Forbes magazine, has released its annual Global Rich List. At the top of the list, China had the most number of billionaires in 2019, more than U.S. and India combined, outpacing the number of American billionaires by three to one.

The Hurun ranking is important because it not only represents how global wealth is distributed geographically but also gives a clear picture in terms of the breakdown of how wealth is generated by different industries. In this context, the most visible global trend is the impressive growth and relevance of technology and online businesses that have rapidly replaced traditionally wealth-generating industries such as finance at the top of the list.

The growth of online businesses is an even more marked trend in China where, even though the recent outbreak of COVID-19 has certainly hit the world's second-biggest economy at the beginning of the Year of the Rat, the stock valuations of domestic companies operating online have experienced a skyrocketing growth making richer their founders.

The Chinese government intervention with policies against the epidemic has certainly contributed to increasing the speed of digital transition by forcing citizens to stay at home due to quarantines and by restricting travels and all these conditions have generated an impressive increase in demand for online services that have affected every aspect of consumption in people's daily life.

The closing of schools and its immediate transfer to online platforms has been a necessary step to guarantee safety and continuity in education for students. Education represents a very important component of Chinese parents' consumption budget and until now the online education has been considered an exclusive way to access premium services such as VIPKids for English learning language. The coronavirus has pushed the entire national system to convert to the online platform and probably for the first time every student in China no matter if rich or poor, urban or rural, have equal access to classes with the best teachers. 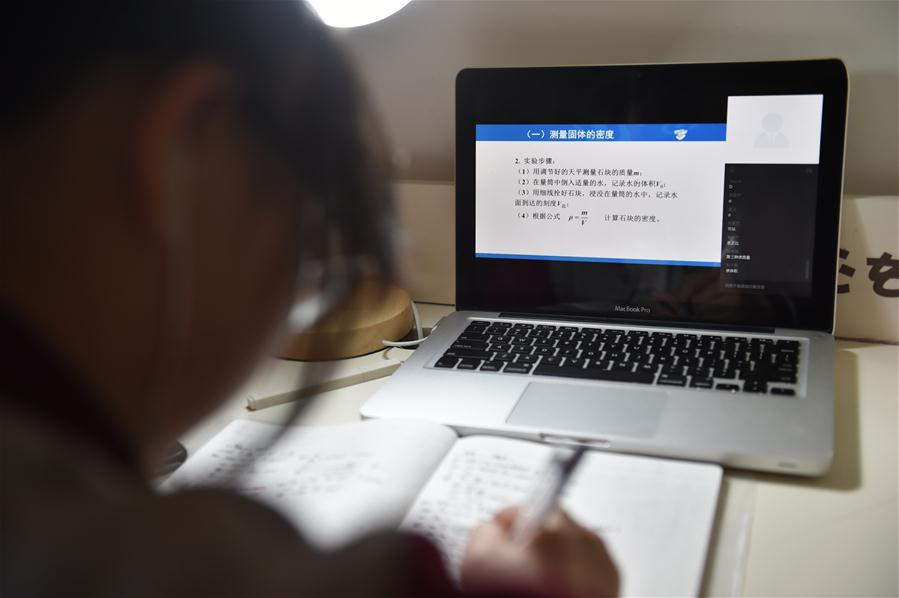 The entertainment industries has turned online due to the closure of cinemas and theatres and the decision of movie productions to release Chinese New Year hit movies such as "Lost in Russia" and "Enter the Fat Dragon" in streaming online instead of postponing the release in cinemas represents an important change in terms of distribution strategy with the rising popularity of online video platforms such as Baidu's iQiyi or Tencent Video. Online games and short video apps such as Tik Tok have also been among the beneficiaries of the virus outbreak, with millions of views and downloads as a way for people to kill the time while stuck at home in self-quarantine.

The closure or limited access to restaurants and shopping malls have seen the immediate growth of food and product delivery companies such as Meituan Waimai that have increased exponentially their business and in some cases have found it hard to recruit a suitable number of delivery men to meet the increasing volume of online orders.

The forced closing for safety purpose of gyms and other sports facilities has affected even the leisure time of Chinese people that have turned to popular health and fitness apps such as Keep to exercise at home and there has been an explosion of online courses sold online with marketing strategies of product placement wisely included in the streaming classes.

Probably one of the most important and revolutionary impacts on business has been the rise of remote working. Due to the restrictions of access to offices, companies have benefited from China's Internet infrastructure and ubiquity of mobile access by guaranteeing remote access to internal systems and by leveraging working apps such as Alibaba's Ding Talk and Tencent's WeChat Work to hold virtual meetings and conferences. Today China, due to necessity, represents without any doubt the biggest experiment ever in the history of smart working and its implementation could have a repercussion on the future of work at a global level.

The COVID-19 epidemic is going to have a temporary impact on China's economy, probably only limited to the first quarter of this year, thanks to the prompt intervention of authorities, the courage and sacrifice of doctors and nurses, and the strong willingness to fight and move on of every single citizen. On the contrary, the side effects of the coronavirus on the future of the Chinese economy and society are expected to have a much longer and deep impact and will probably change the way of doing business of companies both in China and in the rest of the world.