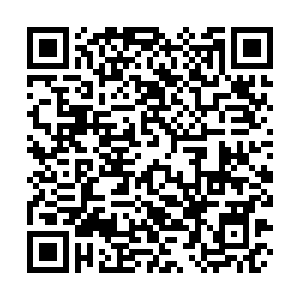 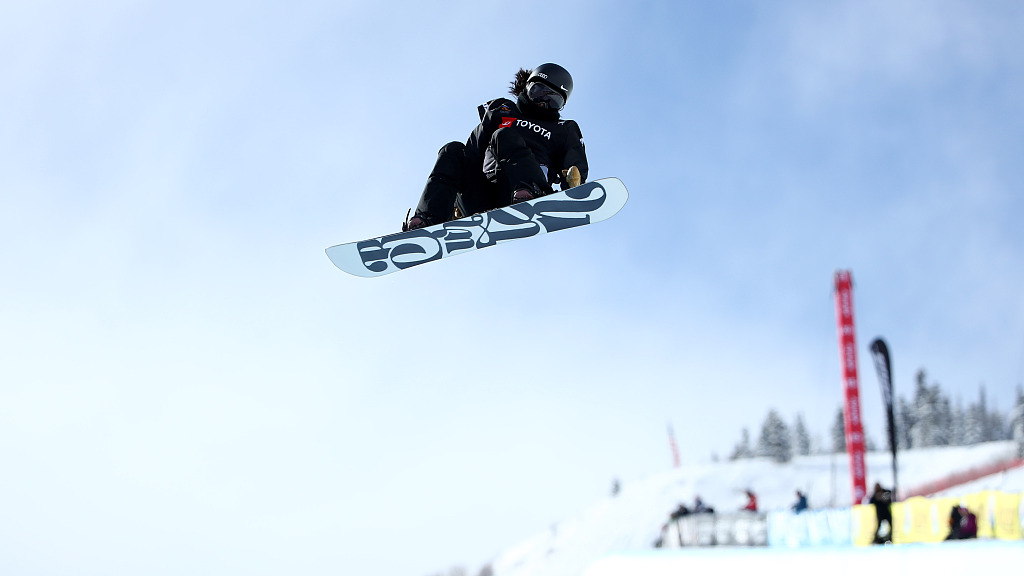 Chinese snowboarder Cai Xuetong claimed the women's halfpipe title at the 2020 U.S. Open in Colorado on Saturday, marking the first time a Chinese rider has won the title.

Cai, 26, earned the top podium position with a score of 88.16. Haruna Matsumoto of Japan took second place with 85.50, while her compatriot Ruki Tomita took third place with 85.00.

"This feels so unbelievable, this is the title I've always wanted. This event is for snowboarding. The setup is really good and I really enjoy riding here," Cai said.

She has repeatedly appeared on the U.S. Open podium, with a second place in 2016, third place last year and three fourth place finishes. She is also an Olympic hopeful for the 2022 Beijing Winter Games.