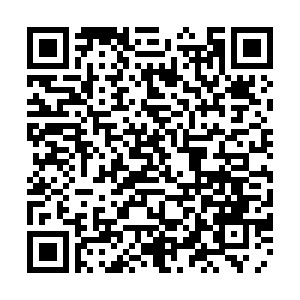 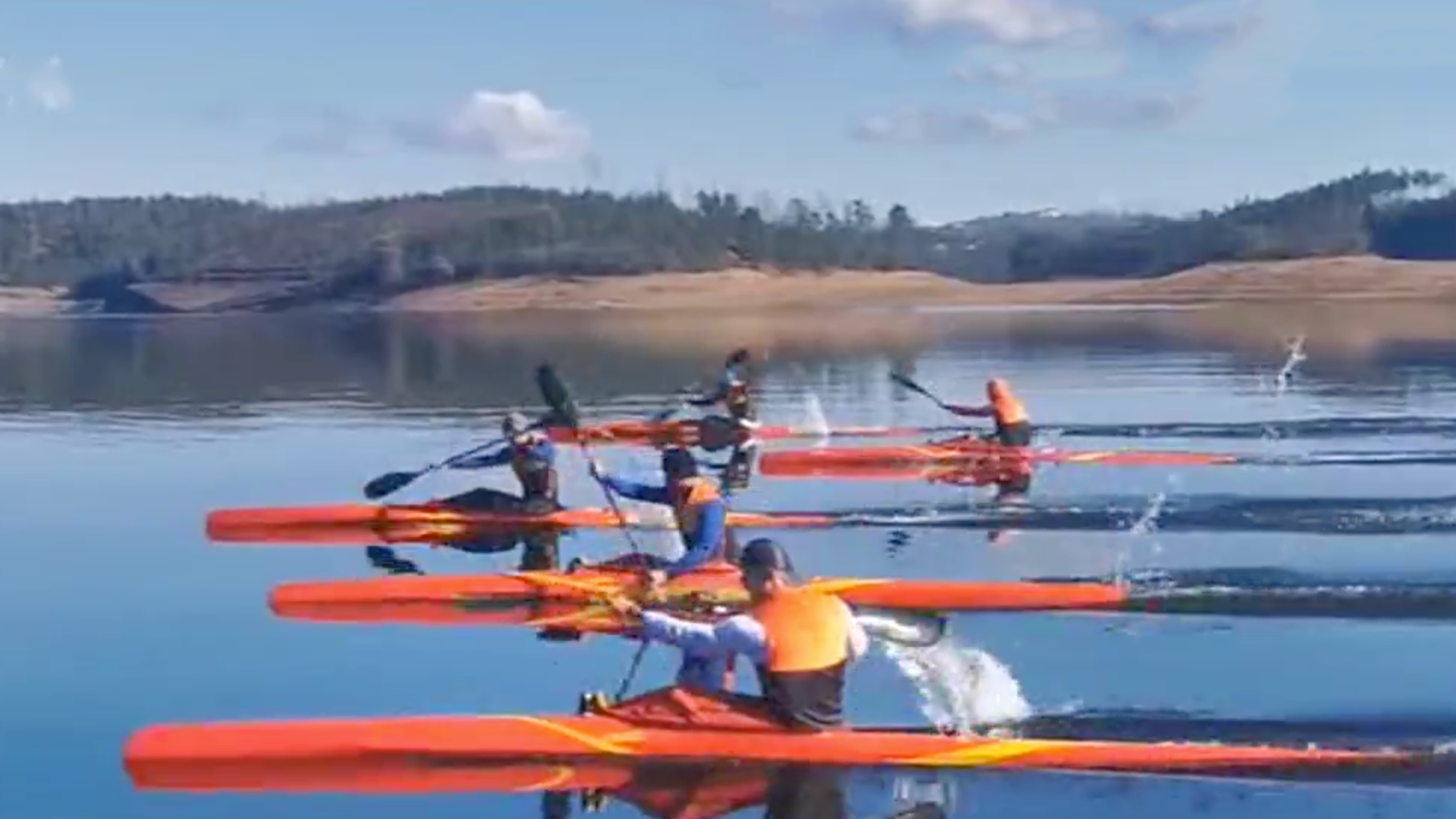 The Chinese canoeing team is in Portugal for their last pre-Olympic winter training session. The team has been abroad for nearly four months and has improved a lot in all aspects. On October 28 last year, the team arrived in the United States to begin training and has since made great progress in strength and endurance.

At last year's World Championships, the Chinese team won the men's 1,000m double and women's 500m double which are both Olympic events. If they want to become the final rowing team to participate in the Tokyo Games, they must first compete in singles.

Liu Hao, Wang Hao and Zheng Pengfei are the top men's athletes in the world in the Olympic sport. Their performance in the single boat will decide who attends the Olympics.

Meanwhile, Liu, a key member of the Chinese canoeing team said, "My physical condition is very good now. The new season is approaching and I hope to put my training achievements into practice. I will focus on the double canoeing event as well as doing a good job in the singles. Improving in singles will play a role in promoting success in doubles."