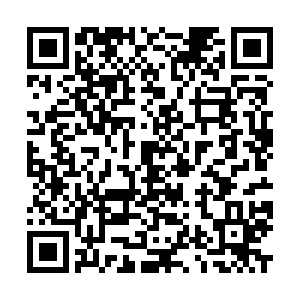 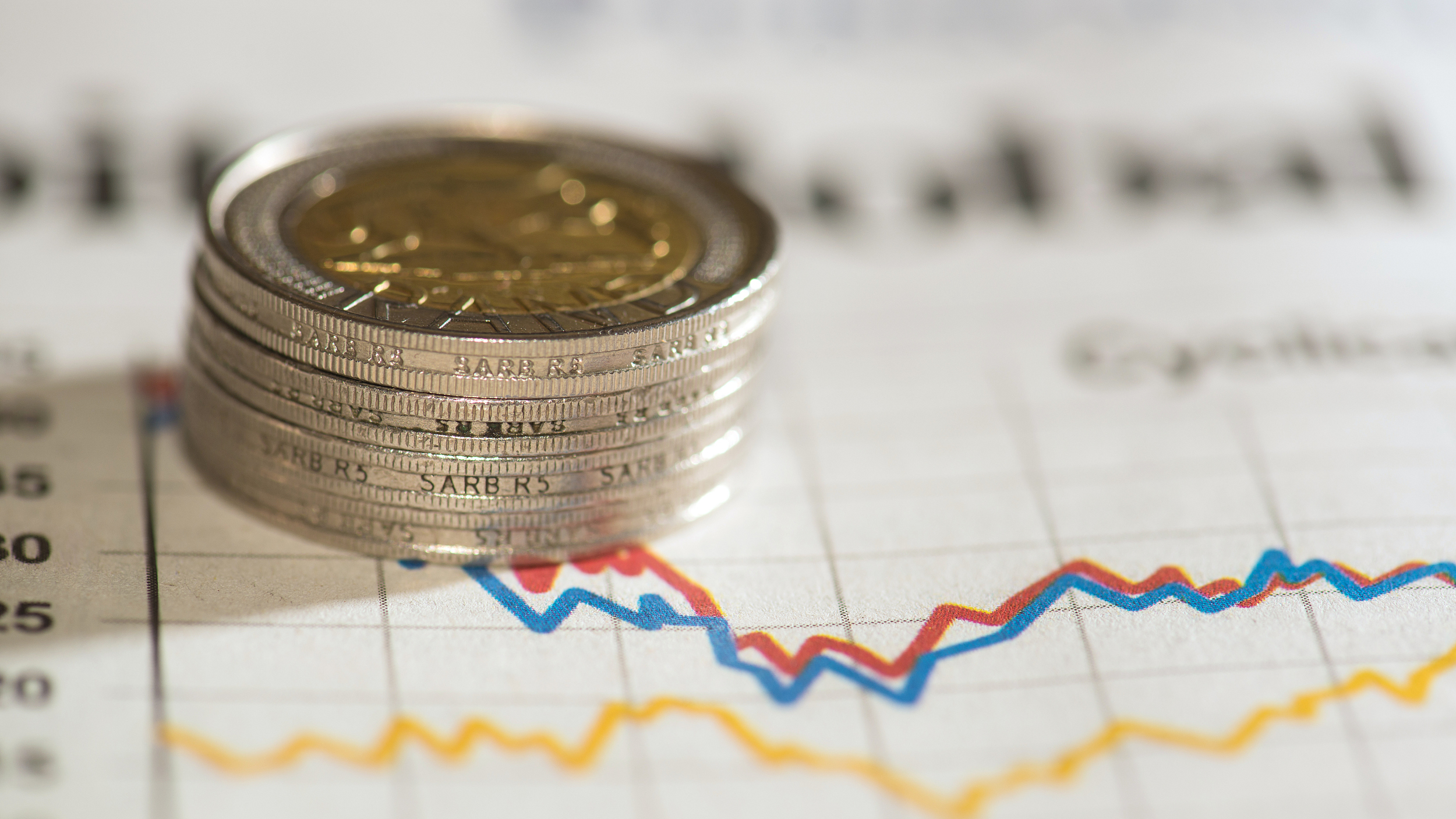 China government bonds has been officially included in the series of the Government Bond Index-Emerging Markets (GBI-EM) indices of J.P. Morgan on Friday, the People's Bank of China (PBOC), the country's central bank, said on Saturday.

The move was a further step in the opening of China's financial market. At the end of January, China's total outstanding bonds reached 100.4 trillion yuan (about 14.33 trillion U.S. dollars), more than 2.2 trillion yuan of which was held by international investors, up 22 percent year by year.

The inclusion of Chinese bonds into global indexes reflects the trust of the international investors in the long-term trajectory of the Chinese economy and their recognition of the opening level of China's financial market, which will better facilitate the win-win cooperation between international investors and the Chinese economy, said Pan Gongsheng, vice governor of the PBOC.

The PBOC said it will work with other related departments to continue strengthening the establishment of the fundamental systems of the financial market to create a more convenient investment environment for international investors.