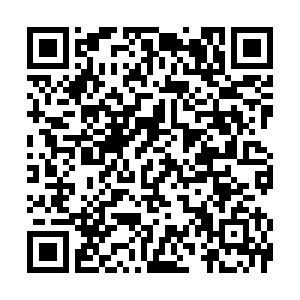 The Hong Kong police arrested around 110 people in Mong Kok on Saturday night for charges of illegal gathering and assaulting officers, according to TVB news.

Rounds of tear gas were fired on Saturday night as police tried to disperse a large group of protesters who gathered outside the Prince Edward MTR station to mark the half-year anniversary of a severe clash back on August 31 last year between rioters and police.

One officer pulled out his handgun to warn protesters when he was attacked by people with bricks and other hard objects, local media said citing the police force.

Another officer was also assaulted by bricks and injured. Both of them were sent to Caritas Medical Center.