Hard but effective: A look at China's way to fight COVID-19
CGTN 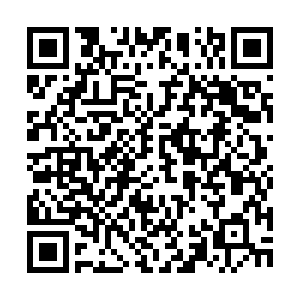 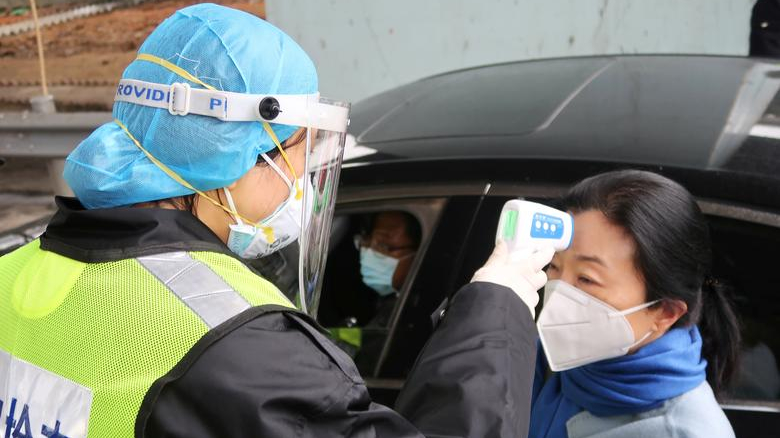 Checking the temperature of a passenger at an expressway toll station on the eve of the Chinese Lunar New Year, in Xianning, a city bordering Wuhan to the north, Hubei Province, China, January 24, 2020. /Reuters

Checking the temperature of a passenger at an expressway toll station on the eve of the Chinese Lunar New Year, in Xianning, a city bordering Wuhan to the north, Hubei Province, China, January 24, 2020. /Reuters

Since January, China has taken a variety of measures to contain the spread of COVID-19 – the newly discovered, highly contagious virus which has claimed some 2,800 lives and infected nearly 80,000 people within the country.

Many of the large-scale efforts looking to tame the outbreak are a bitter pill to swallow for ordinary Chinese citizens. With restaurants, shopping malls and other public venues ordered to shut down, the lives of some 60 million have been largely reduced to activities in their homes.

Meanwhile, those who have come into contact with travelers are subjected to a mandatory quarantine for 14 days before they are allowed to come back for work. These requirements have often been described as "draconian" or "authoritarian" by Western media.

Yet after sending an inspection team to China recently, the World Health Organization offered what appears to be vindication for these drastic measures.

During a recent press conference in Beijing, chief of the World Health Organization Bruce Aylward suggested that China's "aggressive" and "old-fashioned" model of fighting the outbreak offers a valuable lesson for other governments facing a similar situation.

"What China has demonstrated is, you have to do this. If you do it, you can save lives and prevent thousands of cases of what is a very difficult disease," said Aylward. "It's not to praise China, it's to open the door, and have the rest of the world realize there is something that can be done as people are starting to despair over what can we do."

Recent statistics also back up China's model of fighting the epidemic as the rise in new confirmed cases gradually slowed down in February. So, what exactly has China done?

Besides the self-quarantine, the most noticeable change for city dwellers is the added security to their residential compounds. At the gate, a security guard holding an infrared thermometer checks the temperature of residents, who are then allowed to enter only if they provide an issued "entrance card." 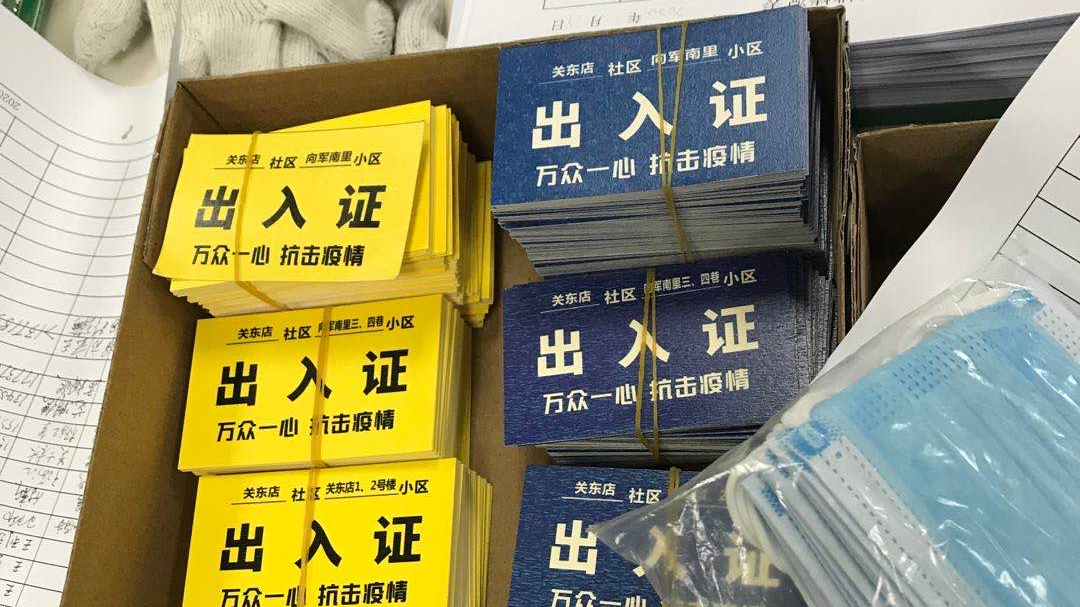 For those who have ventured outside of the province, they are required to log their recent travel history by scanning a QR code before entering their residence. This allows authorities to check whether they have come into contact with an infected patient.

For example, if a woman who flew back to Beijing from Wuhan registers with her compound by scanning the QR code, administrators will have knowledge if she came into contact with a later-identified patient from the same flight.

The government has also used prime-time television to air an information campaign urging people to wash their hands and wear a mask in public.

As people returned to work after a prolonged Spring Festival holiday, the government has also looked to strike a delicate balance between curbing the virus and resuming normal economic activities. Although many restaurants and movie theaters remained closed, some tourist destinations have reopened but capped the number of daily visitors to half compared to other seasons.

Factories around the country have resumed production. An estimated 3,000 manufacturers have added "mask, disinfectant, protective suit, thermometer and other medical equipment" to their business by converting part of their assembly lines to meet the growing demand for medical supplies within the country. Wuling motors, a Chinese carmaker known for its economical vans, is now producing 200,000 surgical masks per day.

Aylward acknowledged that these efforts are only possible through the "tremendous collective commitment and will of the Chinese people."