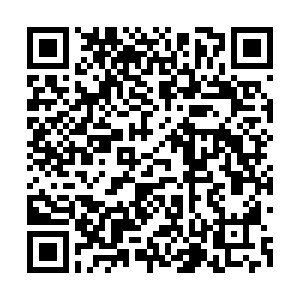 As the cases of the novel coronavirus disease (COVID-19) soar in South Korea, Iran and Italy, governments worldwide have imposed stricter travel restrictions on travelers from these three countries.

After the United States reported its first death from the disease on Saturday, U.S. President Donald Trump and top officials said in a White House press briefing that travelers from South Korea and Italy would be subject to additional screening, and warned Americans against traveling to coronavirus-affected regions in both countries.

In addition, U.S. Vice President Mike Pence said a ban on travelers from Iran entering the country would be expanded to include any foreign nationals who have visited Iran in the last 14 days. 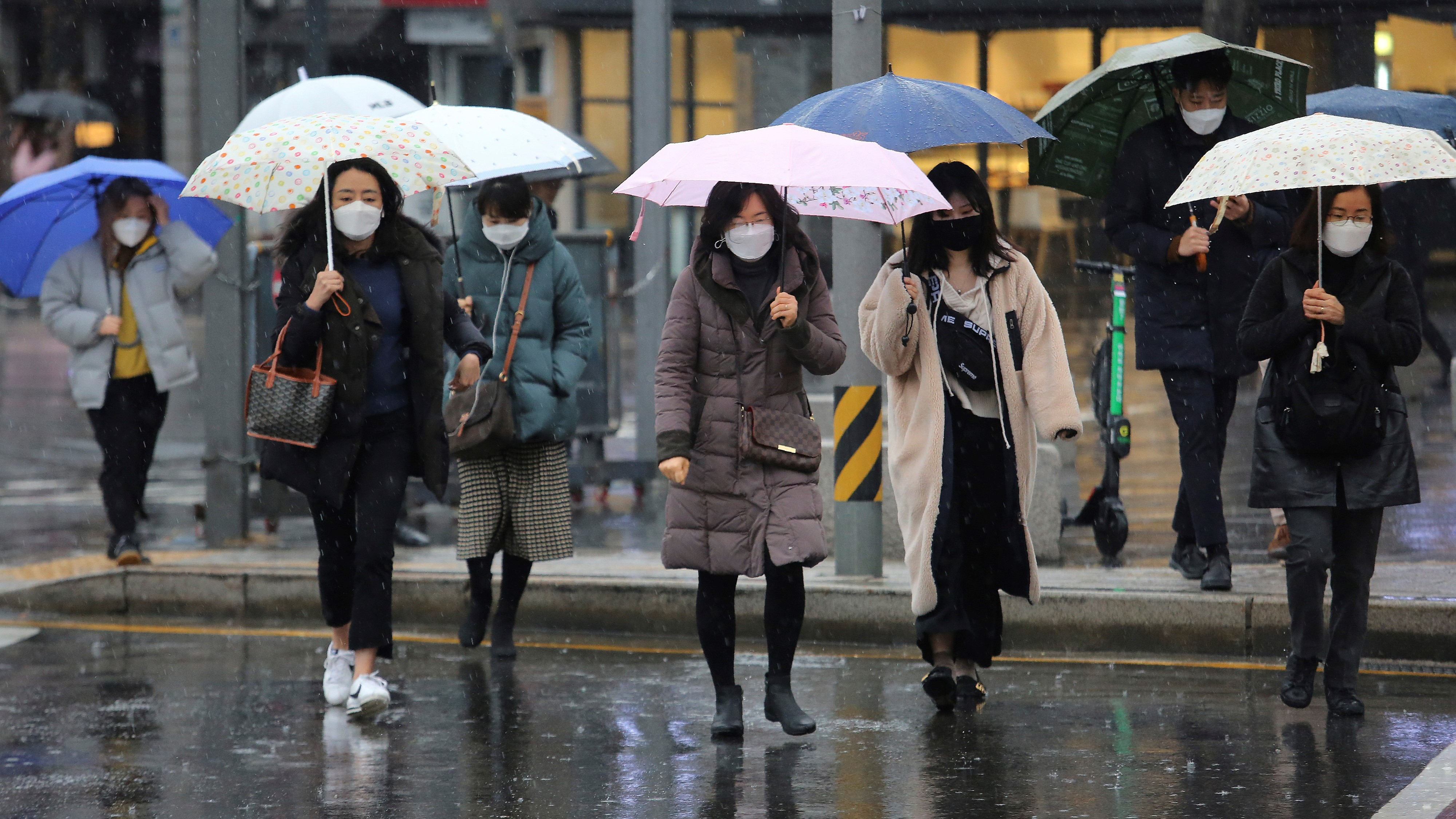 A total of 78 countries and regions around the world have imposed entry restrictions or tougher quarantine steps on travelers from South Korea over the coronavirus fears, as Yonhap News Agency reported Sunday.

Thirty-five of them will keep out South Korean citizens or foreigners who have visited the country in the past days. The rest of the countries and regions have introduced stricter quarantine measures, asking travelers from South Korea to be quarantined for two weeks, with or without symptoms.

As of Sunday morning, South Korea reported 376 more cases of the novel coronavirus, taking the total number of infections in the country to 3,526, along with 17 deaths.

Several countries including New Zealand, Australia and Germany have announced new restrictions on travelers from Iran due to its escalating outbreak of COVID-19.

Azerbaijan said on Saturday it had closed its border with Iran for two weeks to prevent the spread of coronavirus. Two Azerbaijanis who traveled to Iran have tested positive for the disease and have been quarantined.

Iran has so far reported 43 deaths, with its former ambassador to the Vatican among the fatalities. Of the total 594 confirmed cases, Iran's vice president for women and family affairs has also tested positive for the virus. 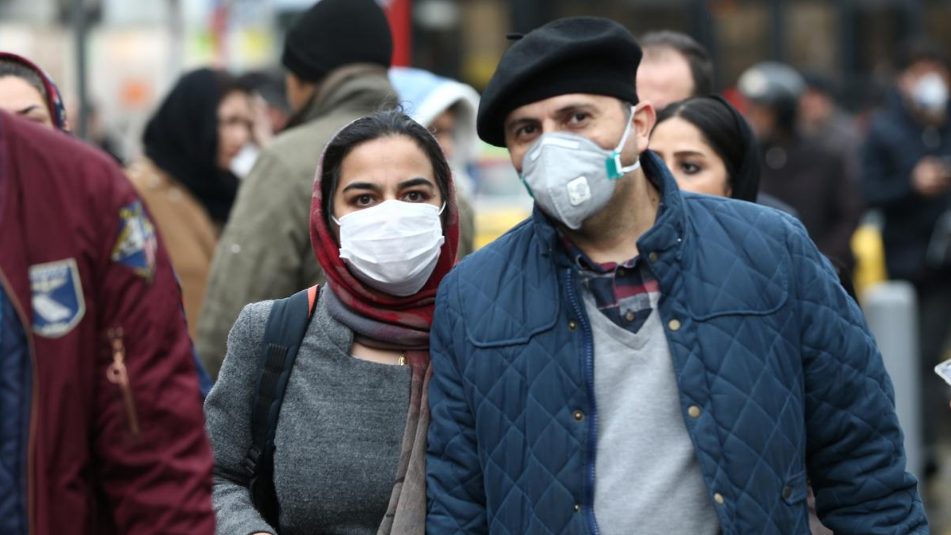 Iraq reported five new cases of the disease, bringing its total to 13, and Qatar reported its first Saturday, leaving Saudi Arabia as the only Gulf state not to have signaled any coronavirus cases. The majority of infections in other Gulf countries have been linked to visits to Iran or involve people who have come into contact with people who had been there.

Italy is currently experiencing the largest outbreak in Europe with 1,128 confirmed cases and 29 fatalities. As a result, the number of countries taking preventive measures are increasing.

Countries and regions including Aruba, Cook Islands, Fiji, Israel, Jordan, Lebanon, Mauritius and Mongolia are banning those who have visited Italy in the past 14 days from entering the country.

Mexico on Saturday reported four cases, all in people who had visited Italy, while Brazilian officials confirmed that country's second case, a patient in Sao Paulo who recently visited Italy.

American Airlines said late on Saturday it was suspending all U.S. flights to Milan.