Tasmanian wolf: The extinct marsupial that lived as a scapegoat
By Xu Chenlu 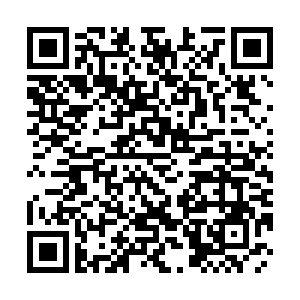 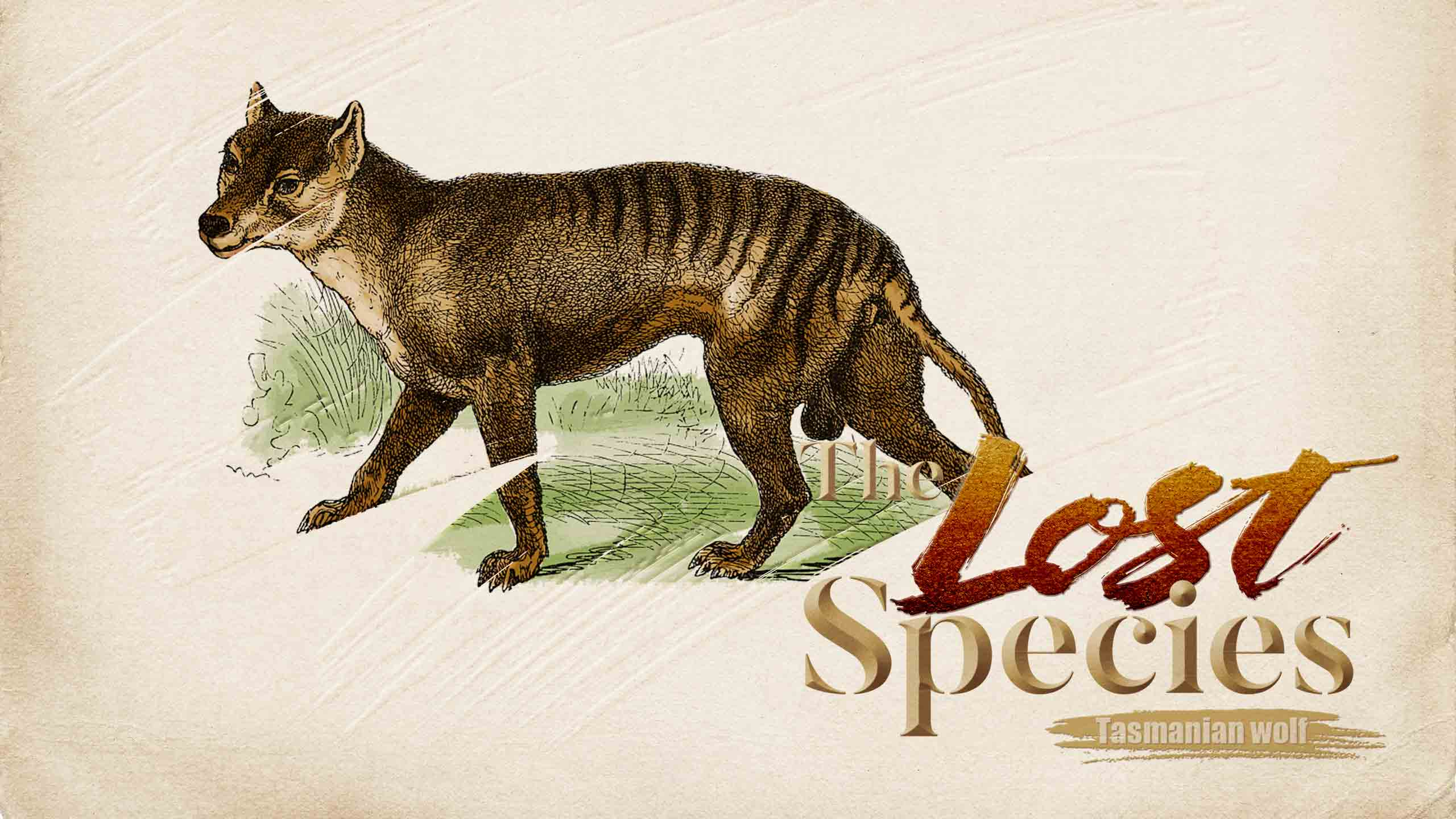 When talking about marsupials, many focus on their unique features, such as brood poaches that allow these creatures' undeveloped babies to grow safe and sound inside.

Kangaroos, koalas and wallabies are the most famous marsupials. However, there is one marsupial that should not be forgotten – that is the Tasmanian wolf, which went extinct in 1936 because it was believed to be wiping out livestock. 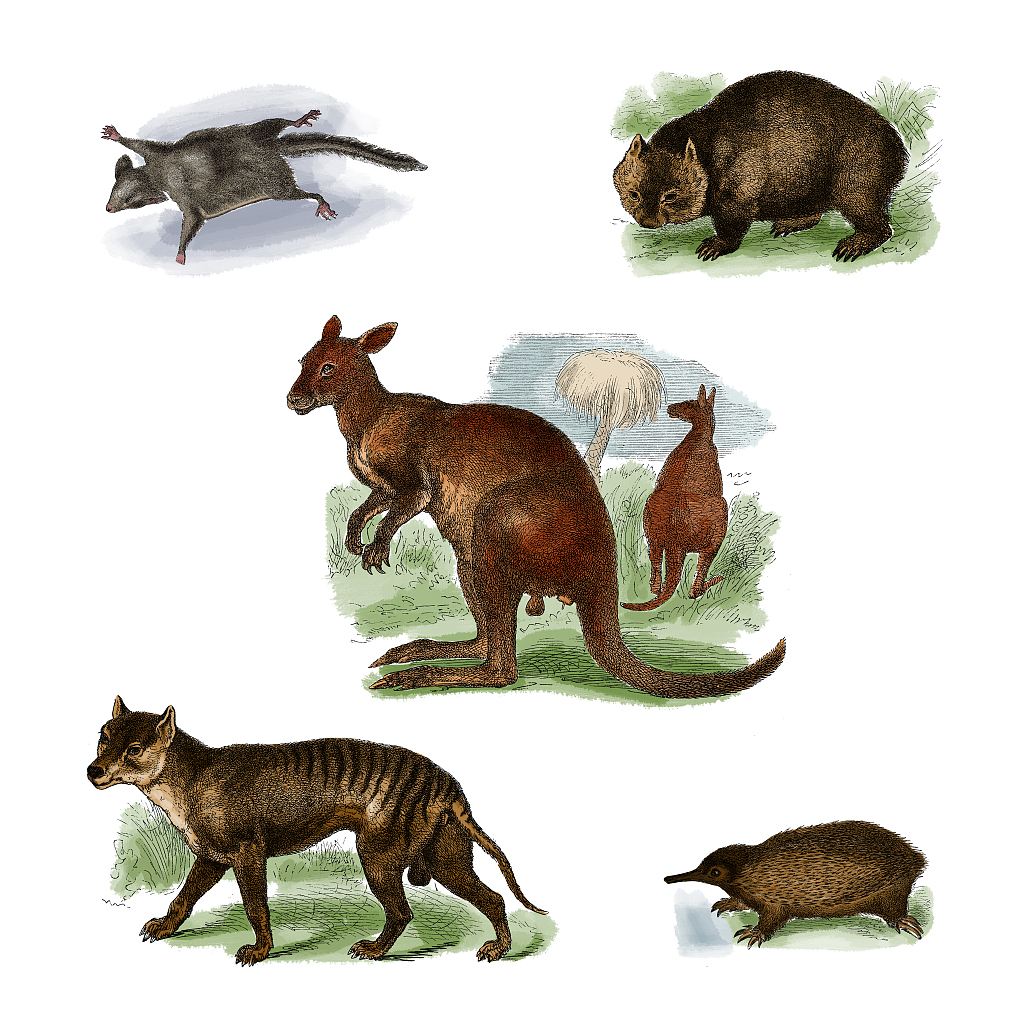 The Tasmanian wolf, also known as Tasmanian tiger, is one of the largest known carnivorous marsupials and has the general appearance of a medium-sized dog, with stripes that are similar to a tiger's on its back. It was native to Australia as well as New Guinea. 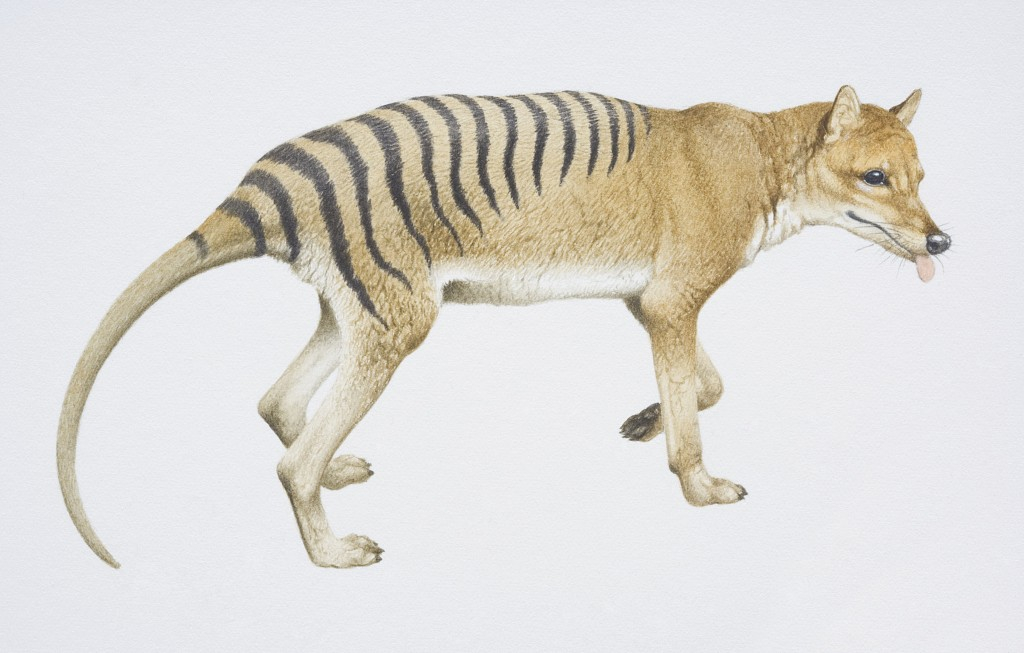 The Tasmanian wolf is also known as the Tasmanian tiger because of the stripes on its back. /VCG

The Tasmanian wolf is also known as the Tasmanian tiger because of the stripes on its back. /VCG

The Tasmanian wolf went to the Australian mainland before the British settlers arrived, and the rest of the population lived on the island of Tasmania. Scientists have discovered that the main reason for the Tasmanian wolf's extinction include disease, but other factors were strongly related to human activities. 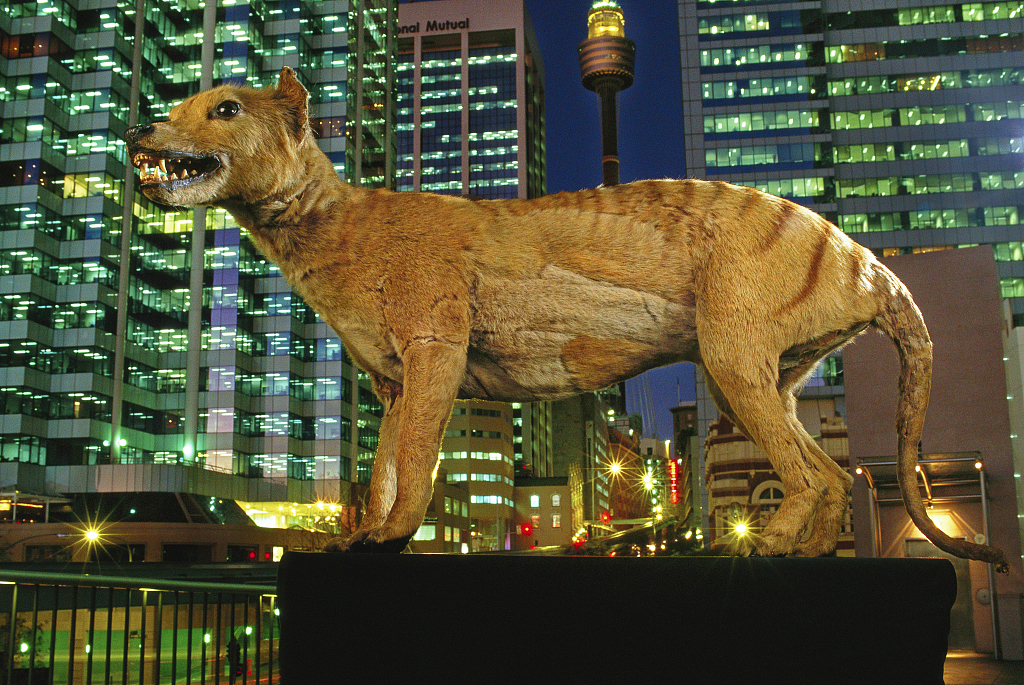 A statue of a Tasmanian wolf. /VCG

A statue of a Tasmanian wolf. /VCG

When the European settlers arrived in Australia, the population increased gradually, and so did grazing by livestock, eventually taking up a huge area. The destruction of habitat not only affect the population of small animals, but also their predators, including Tasmanian wolves. Because of hunger, a few cases of Tasmanian wolves killing livestock were recorded and soon this creature became a target that had to be eliminated. 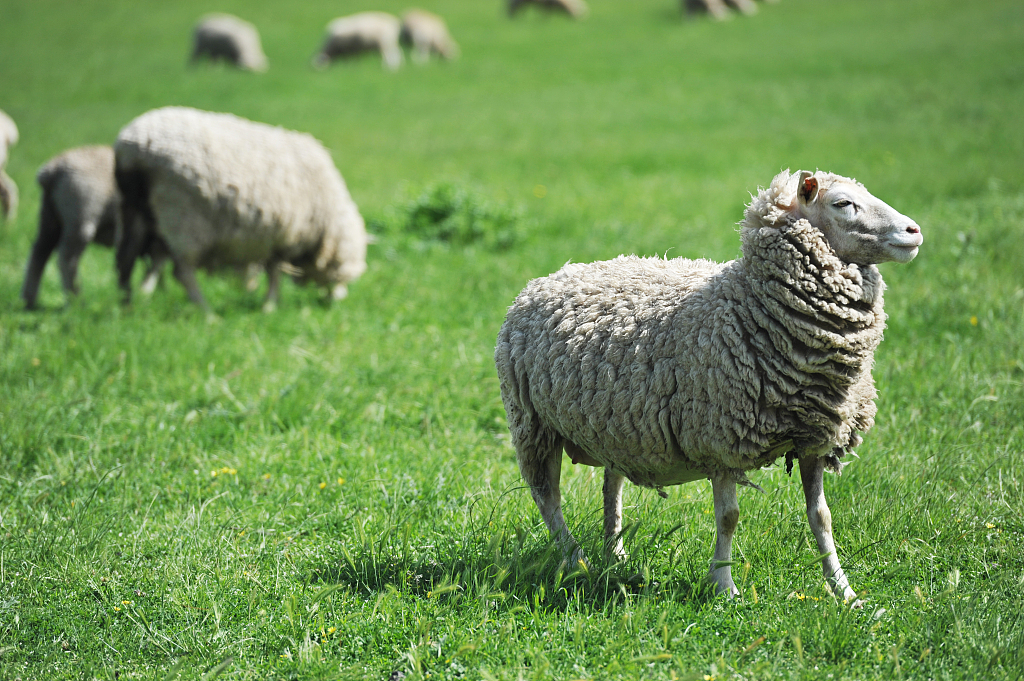 Sheep are an important livestock in Tasmania, Australia. /VCG

Sheep are an important livestock in Tasmania, Australia. /VCG 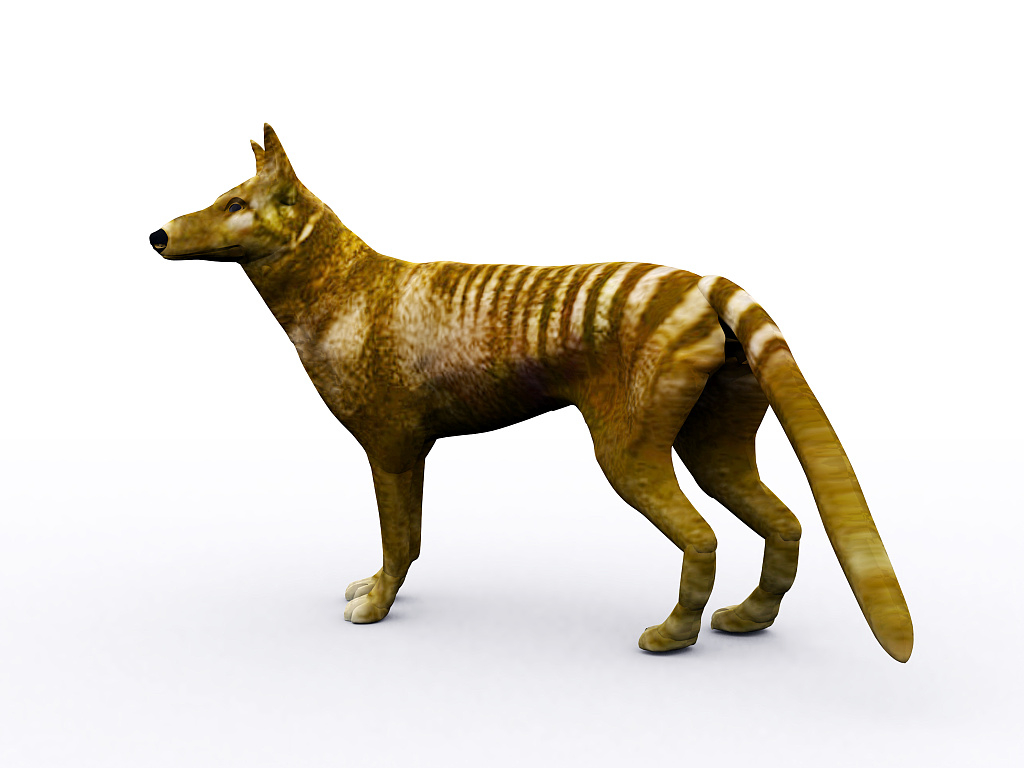 A picture of what a Tasmanian wolf is believed to have looked like. /VCG

A picture of what a Tasmanian wolf is believed to have looked like. /VCG

When the last individual of a species closes its eyes for the final time, the species is considered extinct. Reasons for extinction may vary, but human activity cannot be ignored. This series is going to tell the stories of extinct species and track their splendid history before they became lost to the world.