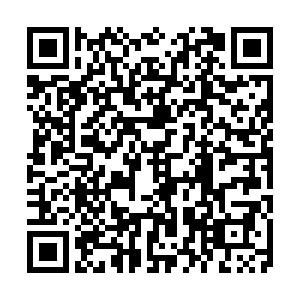 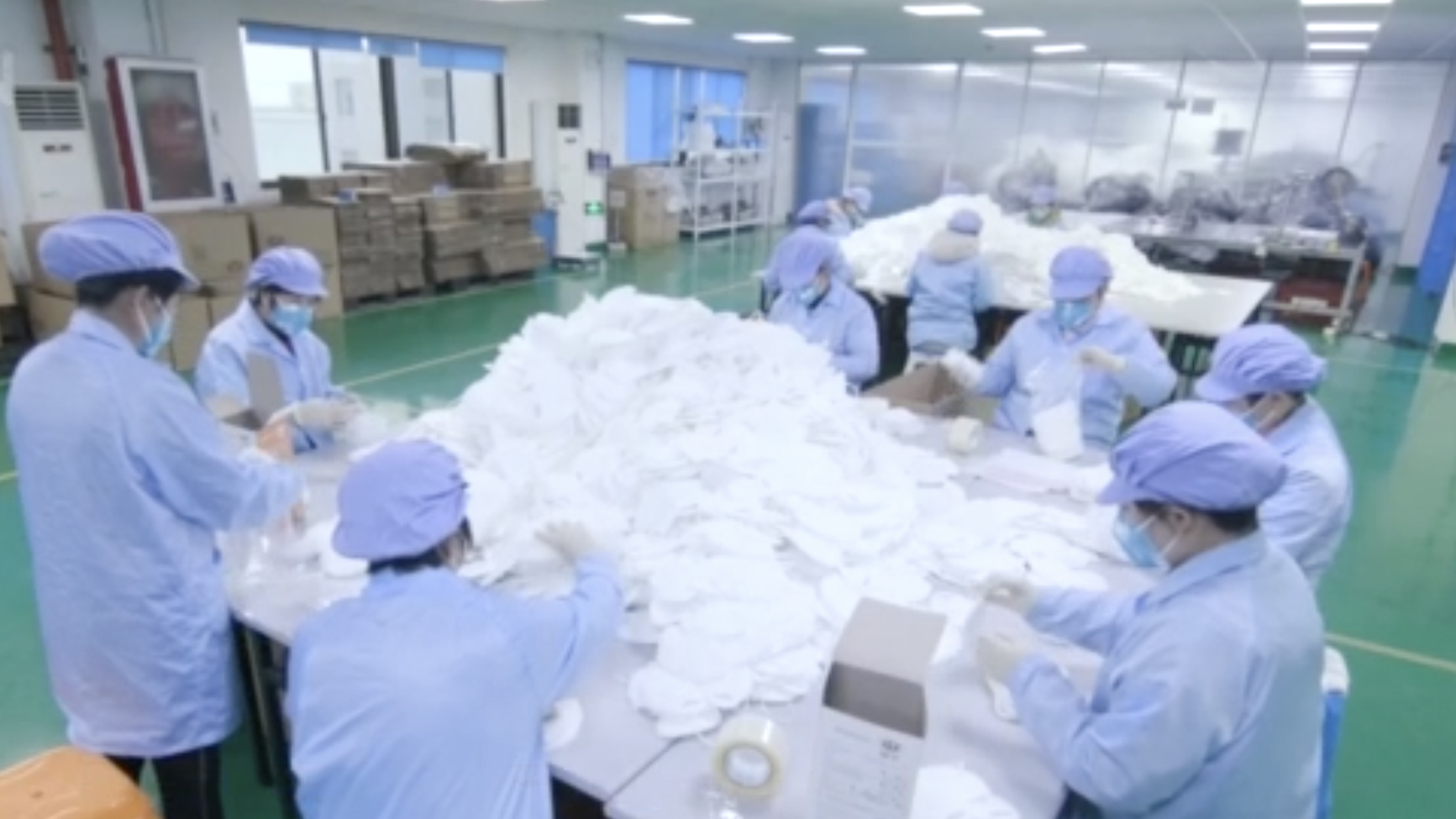 The commission said the production even exceeded the planned capacity, among which the daily output of N95-rated medical masks reached 1.66 million units to ensure that medical staff at the forefront of the battle against the novel coronavirus are well-equipped.

The consistent rise in both capacity and output further narrowed the supply deficit.

China produces about half of the world's masks with a daily output of 20 million units before the epidemic. The country had to massively expand production to secure supply given the explosive growth in demand.

Measures were introduced to prioritize the smooth operation of mask producers and support technological upgrading in the sector, while some firms retooled their production for churning out the much-needed protective gear to bolster the national fight against the coronavirus.

In south China's economic powerhouse Guangdong Province, Guangzhou Xingshi Equipments Co., Ltd, a manufacturer of diapers and sanitary napkins, converted one of its lines to fully-automated mask production. With a capacity of assembling 1,000 medical masks per minute, or 1.4 million per day running non-stop, the ultra-fast line is believed to be among the world's fastest, according to local authorities.