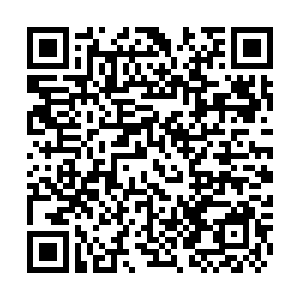 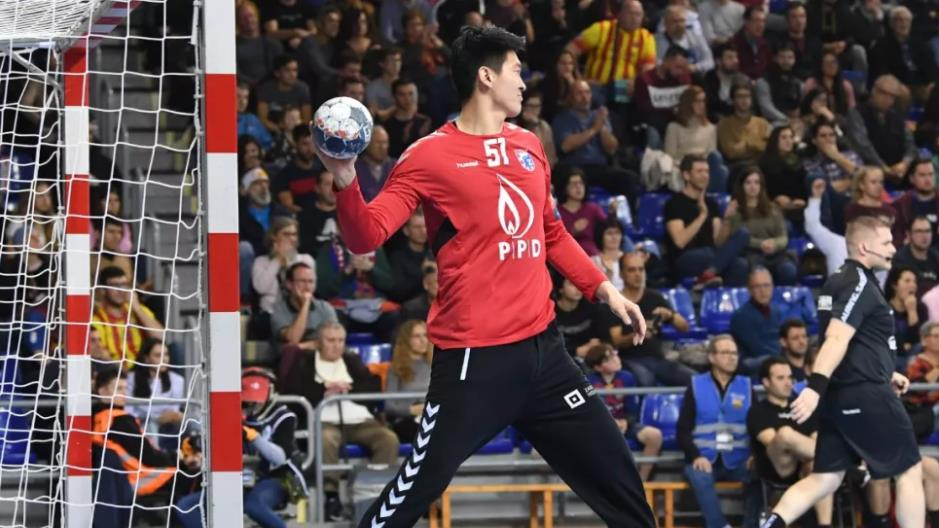 Wang scored the stunning single-throw extra-long goal in the final moments of the first half. Interestingly, this was also the first-ever goal scored by a Chinese men's handball player in the Champions League.

The towering 2.05-meter goalkeeper is on a short-term loan with Croatia's 98-year-old championship team from its capital of Zagreb. Despite facing the more powerful Paris Saint-Germain, Zagreb fought hard and went down against their much-fancied rivals. 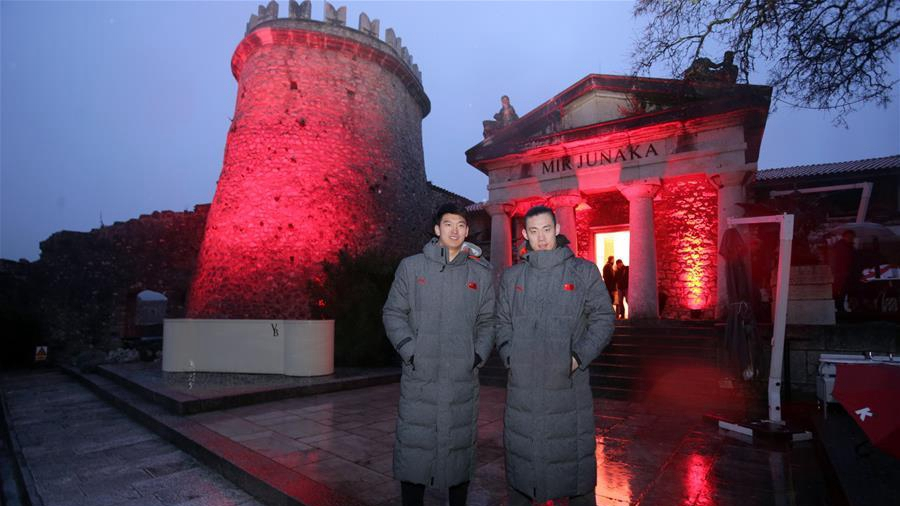 Wang and his compatriot Yao Xueyan have recently become the first-ever Chinese handball players to play in the highly-competitive EHF Champions League game. They were drafted into the Croatian club side as part of Zagreb's cooperation with Beijing Sports University (BSU), which started in 2019.

20 players were picked for the BSU team that resides in Zagreb and it was 28-year-old goalkeeper Wang and 24-year-old rightback Yao who were the first among the lot to get the chance to play for the Croatian side in the Champions League.

Coming from China's Jiangsu Province, Wang knew little about handball until coaches recommended he try the sport nine years ago and his first European exposure came in 2018 when he played for HC Zamet that year.