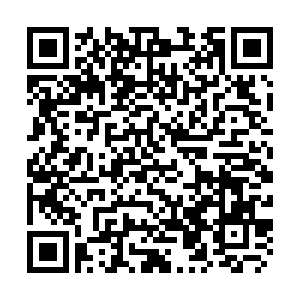 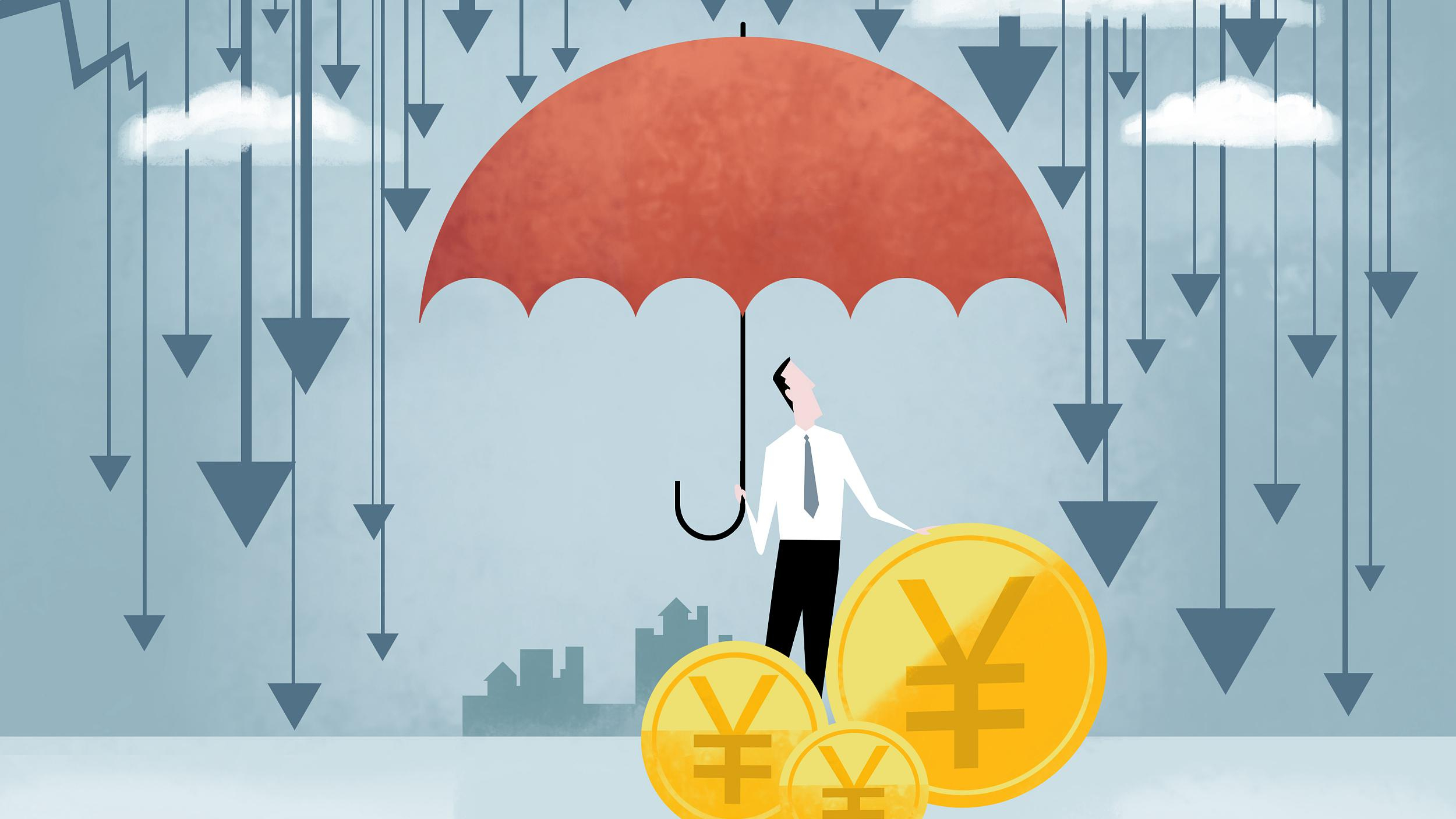 Chinese stocks on Monday steadied from previous steep fall as investors pinned hopes on a likely coordinated monetary response to help soften the economic blow of the coronavirus outbreak.

The moves upward on the stock market illustrate hopes for government stimulus and a rosy prospect of epidemic control on the Chinese mainland. China has been battling against the disease since it broke out in Wuhan City in December and rolling out a raft of measures to bolster coronavirus-hit employment and businesses.

A total of 202 new cases of the novel coronavirus were confirmed on the Chinese mainland as of midnight Sunday, but only nine were reported outside the epicenter of Hubei Province in the country.

Global markets took a pounding last week as the coronavirus spread across many countries. Pandemic fears wiped out more than five trillion U.S. dollars from a major global equity index and stocks logged their biggest falls in more than a decade.

The Dow Jones Industrial Average has been on the decline for seven days in a row entering trading Monday, posting their steepest weekly decline since the 2008 financial crisis. The 14 percent pullback since February 12 places the longest-ever U.S. stock rally in jeopardy of falling into a "bear market," marking a 20 percent decline from a recent high, Wall Street Journal reported.

The S&P 500, meanwhile, posted declines of more than two percent in three of the five sessions last week.

The combined turnover of stocks covered by the three indices settled at some one trillion yuan for the nine days in a row. Winners outnumbered losers by 1,584 to 54 on the Shanghai bourse and by 2,151 to 78 on the Shenzhen bourse.

"Fear played a major role in the market turmoil last week, but nerves have calmed down by now. China's recent tax cut, government's investment in infrastructure construction, and the 100 percent chance of a Fed rate cut all created favorable condition for the rebound of the A-share market," said Fan Congying, a fund manager from China Galaxy Securities.

Consumption is taxed in the near-term, but there is an expectation of a swift rebound in the long term, whereas the finance sector will be the least affected by the epidemic, she said. Adding that "be greedy when others are fearful" should be the attitude towards the A-share market.