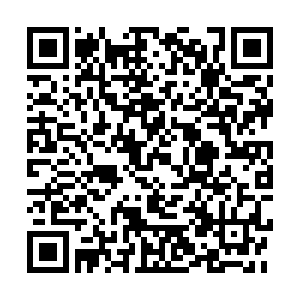 The novel coronavirus has brought the world together as it poses as a threat to mankind as a whole, China's ambassador to the United Kingdom, Liu Xiaoming has said.

Speaking at an event at Chatham House in London, Liu called for a spirit of community to face the virus' global outbreak.

"We have always believed China is not fighting this virus alone. We appreciate the support from UK, U.S. and other European countries," Liu said.

In his speech, Liu also emphasized China's progress in containing the epidemic and its active engagement in international cooperation such as sharing the virus' genetic sequence.

"We will win this battle against the virus," he added.

He hit out those attempting to undermine multilateral institutions, including one he referred to as the "trumpeter of unilateralism". US president Donald Trump has repeatedly questioned the role of organisations such as the World Trade Organisation and United Nations.

"Our shared future lies in our own hands. The right choice is to pull in the same direction and address challenges together in the spirit of a community with a shared future," he said.

Following US attempts to discourage allies from working with Chinese telecommunications providers, Liu called for fair and open treatment of all countries as part of a win-win approach to global relations.

China and the UK

Liu struck a positive note on relations with the UK, which he described as a "natural partner". London and Beijing can co-operate to provide global leadership and continue a "golden-era" of constructive and mutually profitable ties, he said.

Taking the example of the Chinese word for "crisis", which combines characters meaning crisis and opportunities, Liu urged the people of Britain "to have more confidence in our capability to overcome the difficulties and work together to turn crisis into opportunities."