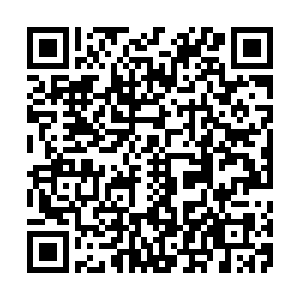 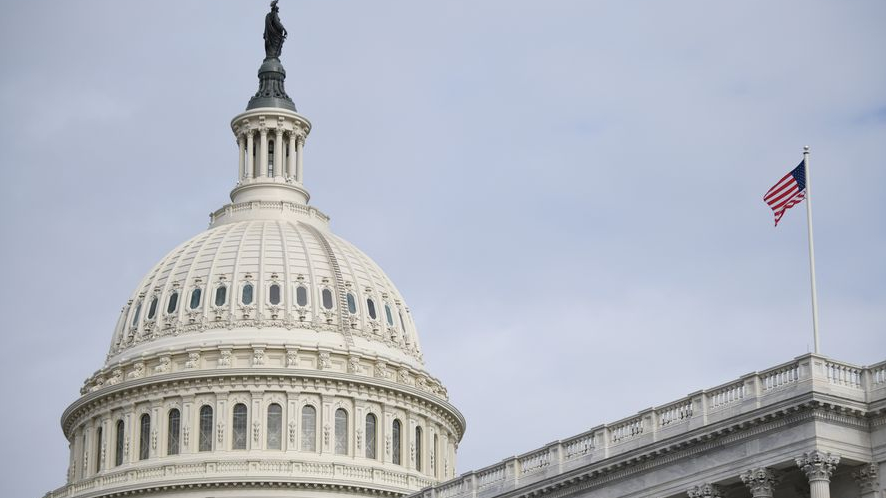 The Democratic primaries are heading toward a chaotic finale, likely ending in a contested convention. Independent Senator Bernie Sanders is on track to have a plurality of pledged delegates at the Democratic Convention starting July 13 in Milwaukee, but statistician Nate Silver gives him only a 1 in 4 chance of having a majority, which he needs to become the Democratic candidate for the presidential election in November.

With the Democratic establishment dead set against Sanders' nomination, it is very difficult to predict an outcome.

Former Vice President Joe Biden had an exceptionally strong showing in South Carolina on Saturday, marking his first primary win not only of this campaign season, but in three runs for president over more than three decades. Biden won the support of 61 percent of black voters, buoyed by his eight years as former President Barack Obama's vice president and his own long-standing ties to the black community in general and South Carolina in particular.

South Carolina voters played to Biden's strengths and Sanders' weaknesses: they are more conservative, older and more predominantly African-American than most states. Sanders won 17 percent of the black vote.

Sanders won 20 percent of the vote, and he will pick up 15 delegates compared to Biden's 38.

This still leaves Sanders with 56 delegates compared to Biden's 48 going into Super Tuesday, a day in which voters in 14 states will choose a third or 1,344 of the total delegates.

The halo of inevitability around Sanders as the nominee has been knocked away, and Biden's campaign has won a second life.

Former South Bend Mayor Pete Buttigieg dropped out of the race just ahead of Super Tuesday. He did not endorse any moderate candidate by name, but made clear in his resignation speech, as he has throughout the campaign, that he believes a Sanders candidacy not only risks losing the presidency to President Donald Trump, but also endangers Democrats running for the House and Senate.

Buttigieg's run was historic because he was the first openly gay man to be a major candidate for the presidency, and notable because his sexual orientation did not seem to concern voters one way or another. This shows how quickly and how far the nation has come toward accepting homosexuality. As recently as 2012 Obama did not support gay marriage.

Buttigieg's departure is expected to hurt the prospects of Sanders. First, it means fewer candidates splitting the vote among the party's moderate wing. Second, the rules of the Democratic primaries award delegates to any candidate who wins more than 15 percent of the votes. Although some Buttigieg supporters will go to Sanders, others will go to struggling candidates and possibly help them pass the 15 percent threshold.

Massachusetts Senator Elizabeth Warren, a one-time favorite who placed fifth in North Carolina with roughly 5 percent support among crucial black voters, has come out swinging ahead of Super Tuesday, even though she has only eight delegates. She may be hoping to be chosen in a contested convention as a compromise nominee between the progressive wing of the party, which supports her policies, and the moderate wing, which loathes Sanders.

Senator Amy Klobuchar, with a mere seven delegates, has vowed to stay in the race through Super Tuesday. She is running neck and neck with Sanders in her home state of Minnesota, which would give her at least a few more delegates in a contested convention.

Former New York Mayor Mike Bloomberg, after spending more than a billion dollars of his own money, will appear on the ballot for the first time on Tuesday. Due to a strong record as mayor of New York, generous philanthropic support of liberal causes across the nation for many years and unlimited personal money, he was initially seen as a strong alternative to a fading Biden after he made a late decision to enter the race. 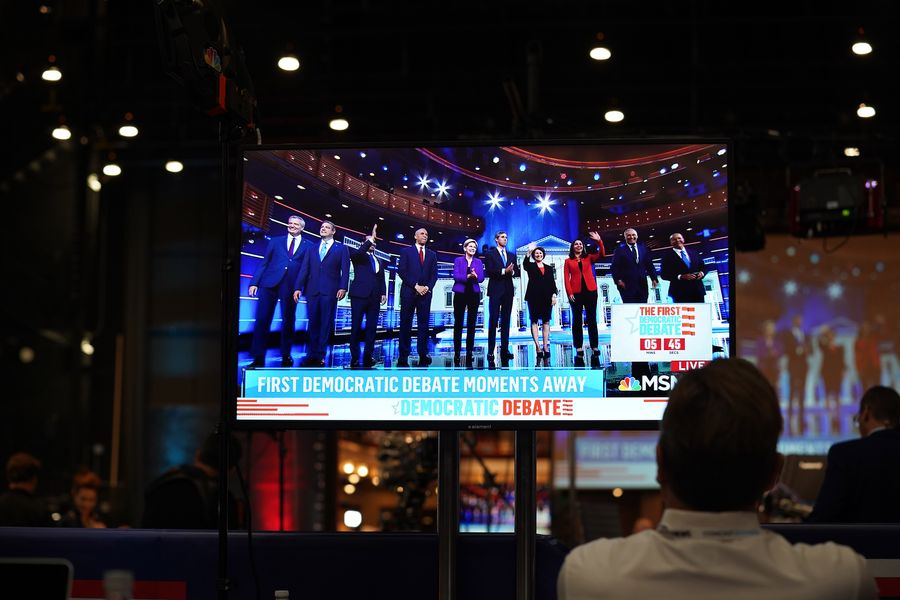 However, weak debate performances, damaging attacks based on his stop and frisk policy that targeted young black men when he was mayor of New York, and a history of sexist remarks have damaged his standing. Biden's strong showing in South Carolina also called into question the rationale for Bloomberg's candidacy. Bloomberg has spent record-breaking amounts of money on advertising. Polls show him likely coming third in the delegate haul on Super Tuesday, ahead of Warren.

Sanders is likely to dominate in California, the biggest delegate prize of them all, and tie Biden in Texas, the second biggest prize.

Biden is set to win all the southern states voting on Tuesday.

Although Sanders, and less probably Biden, have viable paths to winning a majority, the most likely result is contested convention. No other candidates have a viable path to winning the nomination outright, unless the dynamics of the race change radically.

If Sanders fails to win the support of a majority 1,991 delegates before the convention or in the first round of voting, the Democratic establishment may be tempted to throw its weight behind a compromise candidate, or even a white knight candidate not currently on the ballot.

In a second round of voting, an additional 771 elected officials, Democratic National Committee members and "distinguished party members" will be able to vote.

Traditionally, these "super-delegates" would support the leading candidate. However, the New York Times interviewed nearly 100 of them and found they are inclined to block Sanders, even if it divides the party.

If the Democrat establishment puts a thumb on the scale against Sanders' voters for a second election cycle in a row, the party's sizable progressive wing would be outraged, possibly leading to low voter turnout and damaging defections to a third-party candidate.

For now, it's not hard to predict the primaries will probably lead to a contested convention, but the result on the convention floor in Milwaukee is anyone's guess.