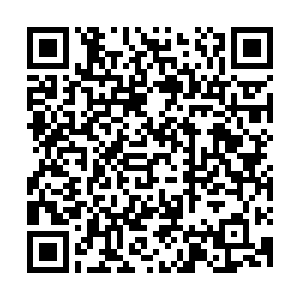 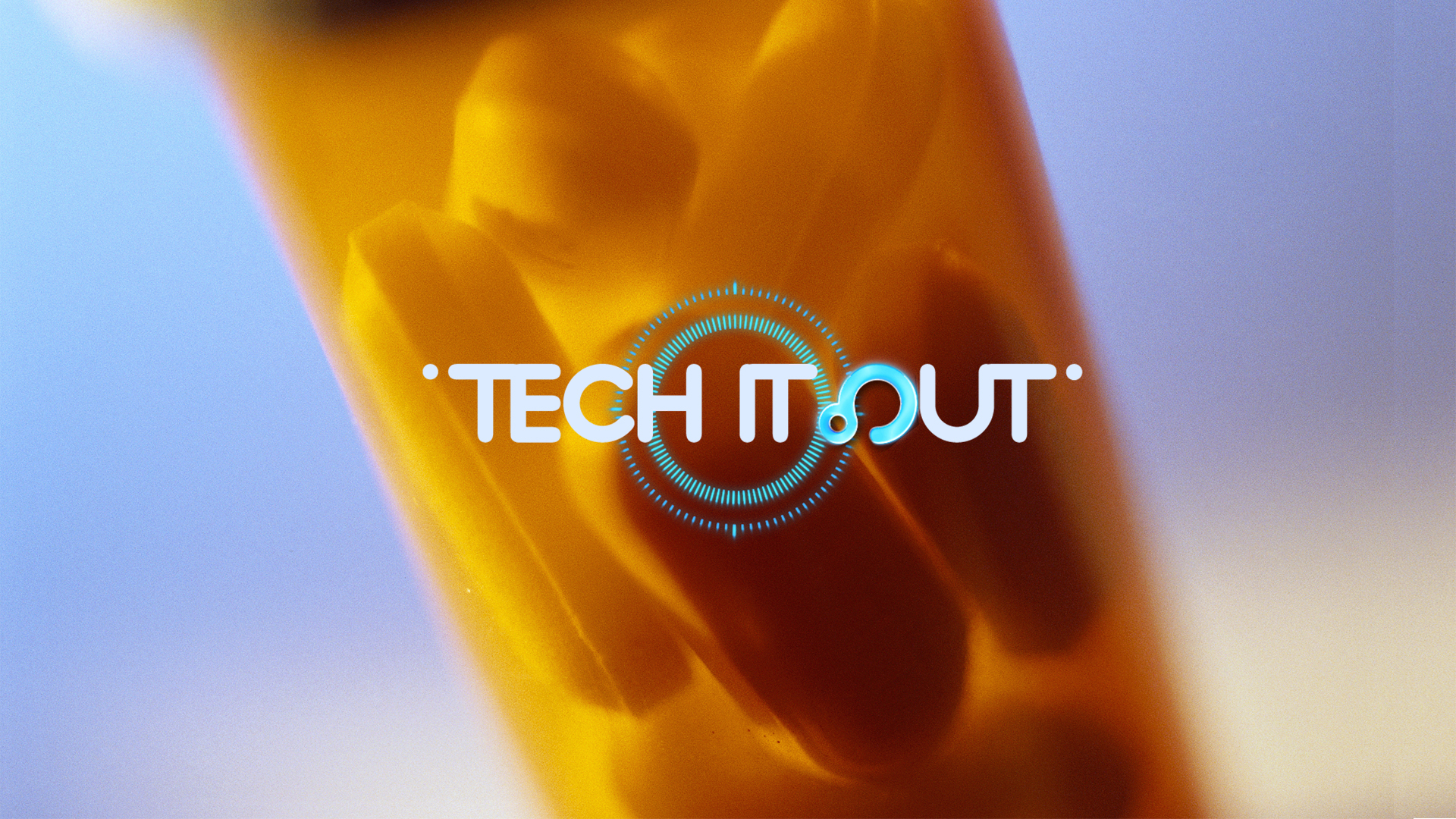 As the search for a vaccine continues, the medical community is moving fast to find drugs that can treat the novel coronavirus pneumonia (COVID-19).

On these drugs, two tracks are being pursued: the first one is antibodies against the virus. Antibodies are proteins that the immune system makes to fight invaders such as viruses. If the virus tries to invade again, the body will remember and quickly produce an army of antibodies.

Vaccines are designed this way to trigger your immune response and is a longer-term solution. A quicker approach is to acquire the antibodies from people who have recently recovered from COVID-19 because the antibodies are still circulating in their blood.

In other words, this treatment transfers the immunity to sick people. It has been used in past flu pandemics. In the latest edition of Chinese authorities' treatment guidelines, blood plasma from recovered patients has been included. But that doesn't mean it's risk-free. So this is only for emergency situations. The plan stresses that people should only be given plasma if they're "critically ill."

Another option is antiviral drugs. Contrary to what most people think, antivirals are not designed to kill the virus but actually to stop it from reproducing. Coronavirus has a simple structure with its genetic material, the RNA sitting inside and the protein shell coating outside. Its outer spikes can engage the receptor on the cell's surface, resulting in the merger of the virus with the cell. Just like opening up a door.

The virus can then enter the cell wrapped in a vesicle, like taking a bus, and after it gets in, the vesicle breaks and it releases its RNA. Two things happen next: Those RNA will hijack the cell and use the material inside to make up more viral protein shells. And it uses its own viral enzyme to copy its RNA. Newly produced RNAs and protein shells will be assembled into new viruses, moving out of the cell and infecting more cells in the same way.

Different antivirals will interfere at different points in this process of viral replication. For example, Chloroquine is a drug that has recently been added to China's treatment guidelines. It steps in at the beginning stages of the infection. It blocks the virus's ability to acidify the vesicle, causing the virus to be trapped inside the vesicle and stopping it from releasing its RNA into the cell.

Another drug, Remdesivir, which is still under clinical trial, works in a different way. Simply speaking, when the virus wants to replicate its RNA, it needs many genetic blocks as raw materials to line them up and make up a new chain. There are four types of building blocks, A, U, G and C and Remdesivir will act as one of them. It looks like the real block A but is actually a fake one. It squishes itself into the copied RNA sequence to replace the natural one and will cause the entire copy of viral RNA to fail; just like when you insert a wrong letter and misspell an entire word.

Also in the treatment guidelines, there is a drug combination of lopinavir and ritonavir. The combination targets protease, which is a tool that viruses use to cut up very long proteins into smaller pieces of protein that are needed for the virus to make new copies.

In addition to those drugs, doctors also induce interferons, proteins that human cells naturally release as an alarm to other cells that there is an infection in the body. They are not specific to a certain virus but respond to all viruses and all stages of viral replication.