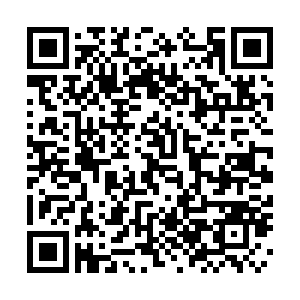 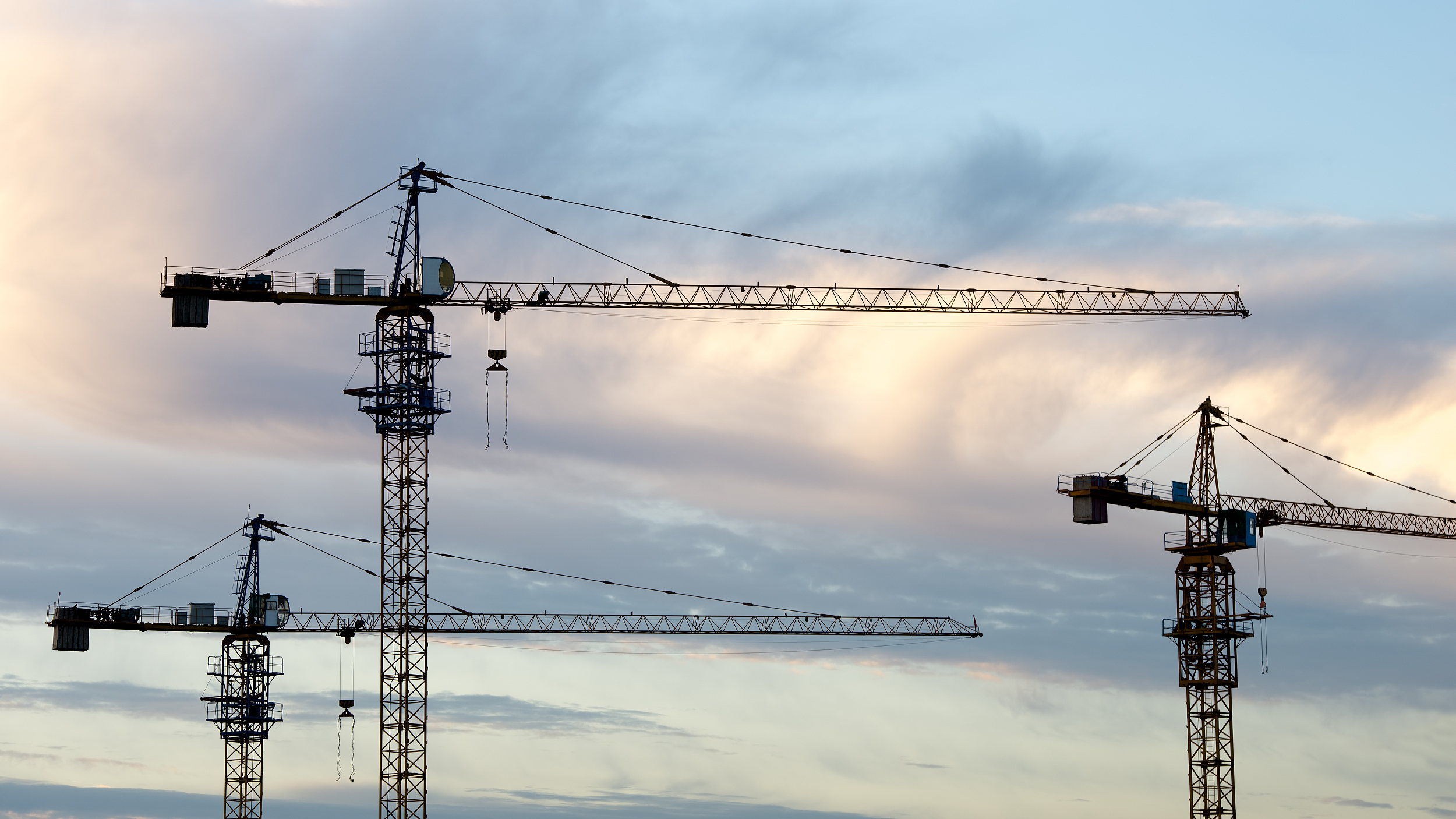 China is about to start a new round of infrastructure investment projects, as the situation of the novel coronavirus outbreak is gradually being contained with positive signs emerging.

The overall investment list so far includes 10,326 projects, of which eight provinces have planned a combined investment of 33.83 trillion yuan (about 4.85 trillion U.S. dollars), and another group of eight announced projects worth 2.79 trillion yuan.

Regions that have not announced investment plans are accelerating the planning and screening of a number of major construction projects.

In addition to traditional infrastructure projects, such as energy and transportation, the new wave of upcoming investment in infrastructures will focus on projects like the 5G communication network construction and logistics system upgrade and reconstruction, officials said earlier.

Ren Zeping, chief economist at the Evergrande Group, said that the simplest and most effective way to hedge the epidemic and the economic downturn is still infrastructure investment. Because it will help stabilize growth and employment, release China's economic growth potential, and enhance long-term competitiveness.

"There will be definitely more investment this year," Liu Xuezhi, a senior researcher with the Bank of Communications' Financial Research Center, told 21CBH.

The focus now is stabilizing economic growth and virus control. It is expected that local governments will continuously introduce investment projects to cope with the impact of the epidemic and the economic slowdown, he explained.

Liu also considered that "the operation of infrastructure investment is more direct with a more effective result than consumption." He added that there is still space for infrastructure to grow in China, particularly in the country's central and western regions, as well as rural areas.

Based on the economic data of the first two months of this year, the adverse impact of the coronavirus outbreak further mounts downward pressure on the economy, while infrastructure will play a more prominent role in building a stable investment and then driving economic growth, he said.