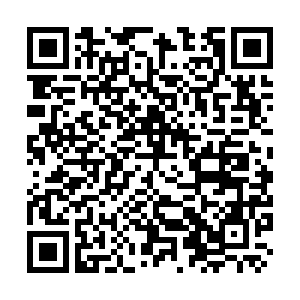 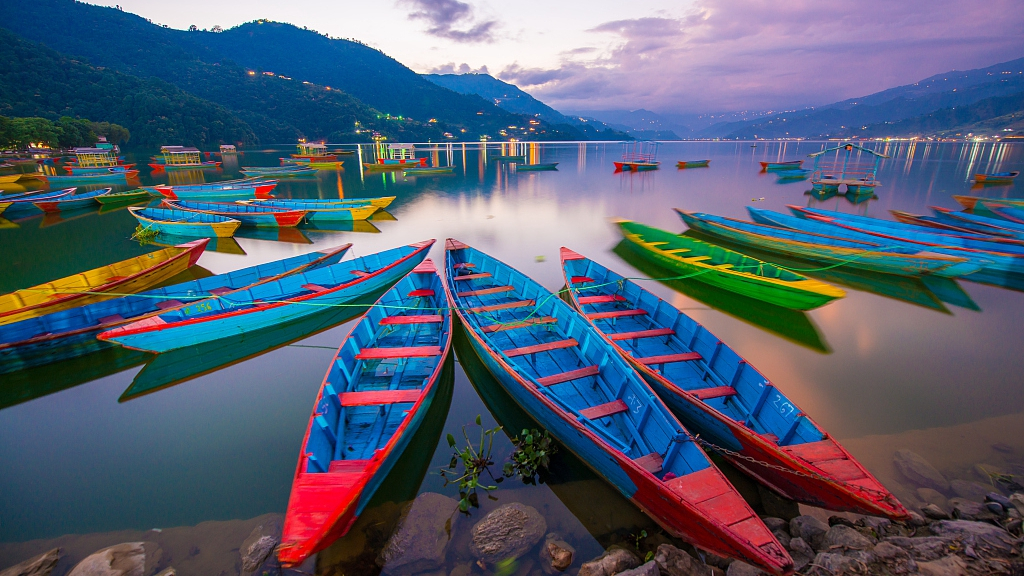 The Nepali government has suspended the visa-on-arrival regime for nationals of five countries – China, South Korea, Japan, Italy and Iran, which were badly affected by the novel coronavirus (COVID-19) epidemic, a Nepali minister said.

"A cabinet meeting on Sunday decided to discontinue visa on arrival for nationals of these five countries to avoid the risk of the deadly disease being spread in Nepal," Yogesh Bhattarai, minister for culture, tourism and civil aviation, said on Monday. The restriction will take effect from March 7.

Ram Chandra Tiwari, information officer at Nepal's Department of Immigration, said that there has been discussion on whether to suspend the visas for the nationals of these countries for one month or until another notice is issued.

"Nepali embassies abroad will decide whether to provide visas to the nationals of these countries after checking their health certificates," he said.

Nepal has offered visa on arrival for tourists from all countries other than 12 countries and territories as well as refugees with travel documents.

Nepal received 169,543 Chinese mainland visitors in 2019, while the number of tourists from Japan stood at 30,534 and those from South Korea reached 29,680, according to Nepal's Department of Immigration.

Meanwhile, a senior official of Nepal's Ministry of Health of Population said none of the Nepalis evacuated from China's Hubei Province, the epicenter of the COVID-19 outbreak, two weeks ago, have been infected with the virus.