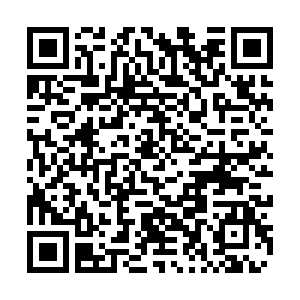 The Philippines recorded 8.2 million international tourist arrivals in 2019, a new all-time high with a 20.81 percent year-on-year increase, the Philippine Department of Tourism (DOT) said on Monday.

However, the novel coronavirus disease (COVID-19) outbreak has posed a threat to its inbound tourism market. In an effort to curb the spread of the disease, the Philippines has imposed travel restrictions on visitors coming from the Chinese mainland, China's special administrative regions of Hong Kong and Macao as well as the North Gyeongsang Province of South Korea.

South Korea and China remained as Philippines' largest visitor-generating markets with nearly 2 million visits from South Korea and over 1.74 million from the Chinese mainland last year, together accounting for 45.18 percent of the total international visitor arrivals. 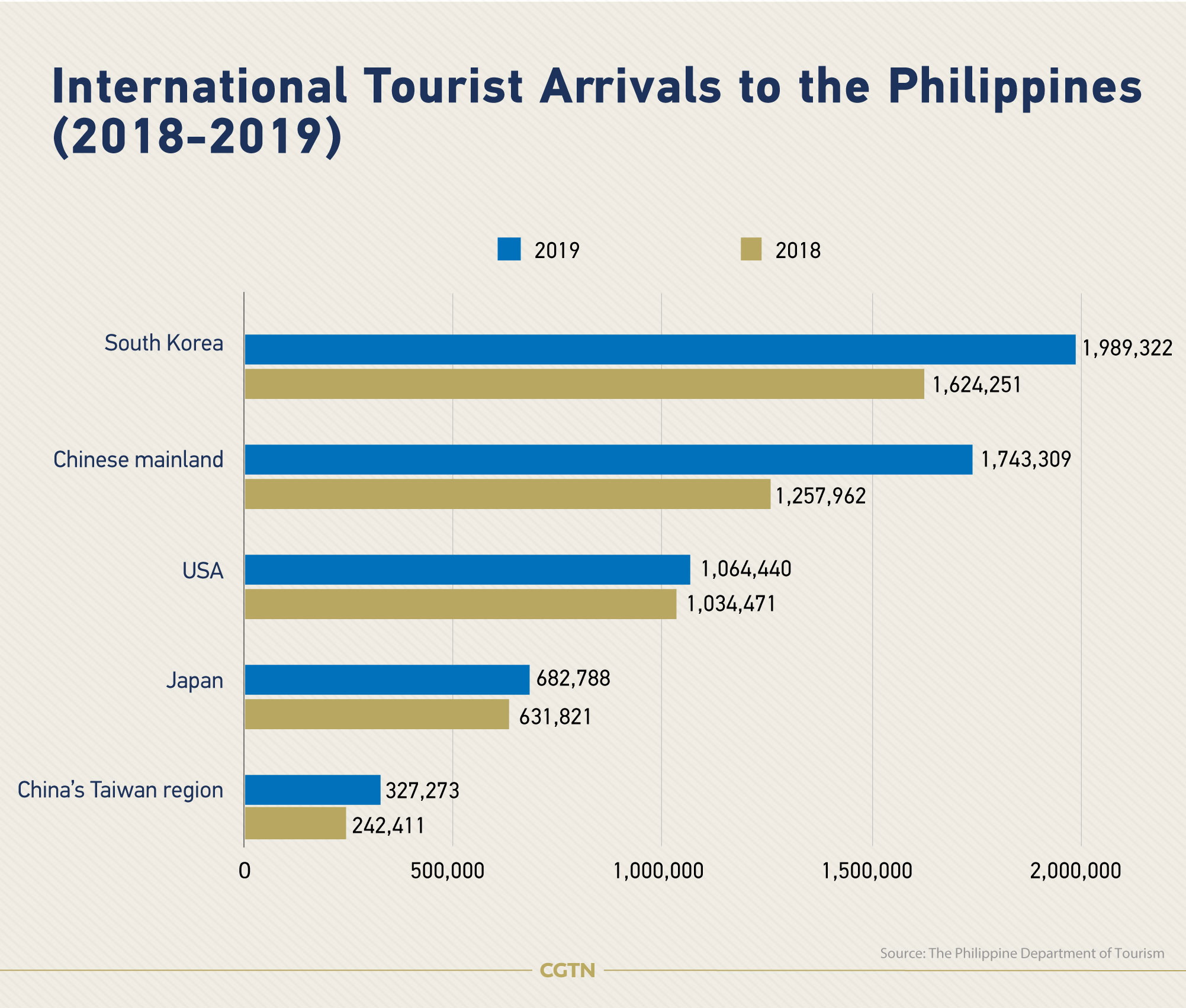 Tourism Secretary Bernadette Romulo-Puyat said the constantly rising figures in inbound visitors and the corresponding income earned from their aggregate spend confirms the importance of the tourism sector as a key economic driver.

According to Roberto Zozobrado, chair of the Pacific Asia Travel Association (PATA), the Philippine tourism industry has suffered because of the COVID-19 scare. Boracay, one of the country's top tourist destinations, is among the areas that were hit by the epidemic. Especially during the past Chinese New Year, there was a significant decline in Chinese tourists when it used to be swarmed with crowds, he said.

To address the tourism setbacks caused by the coronavirus outbreak and to lure tourists to the country, member firms of the Tourism Congress of the Philippines are offering discounts of up to 50 percent on hotels, free upgrades and complimentary items like breakfasts. Other firms are offering individual customers corporate or government rates for tours and hotel accommodation, which are 15 to 30 percent cheaper, Reuters reported.

So far, the Philippines has reported three confirmed cases of COVID-19 with one death.