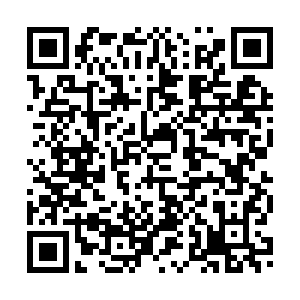 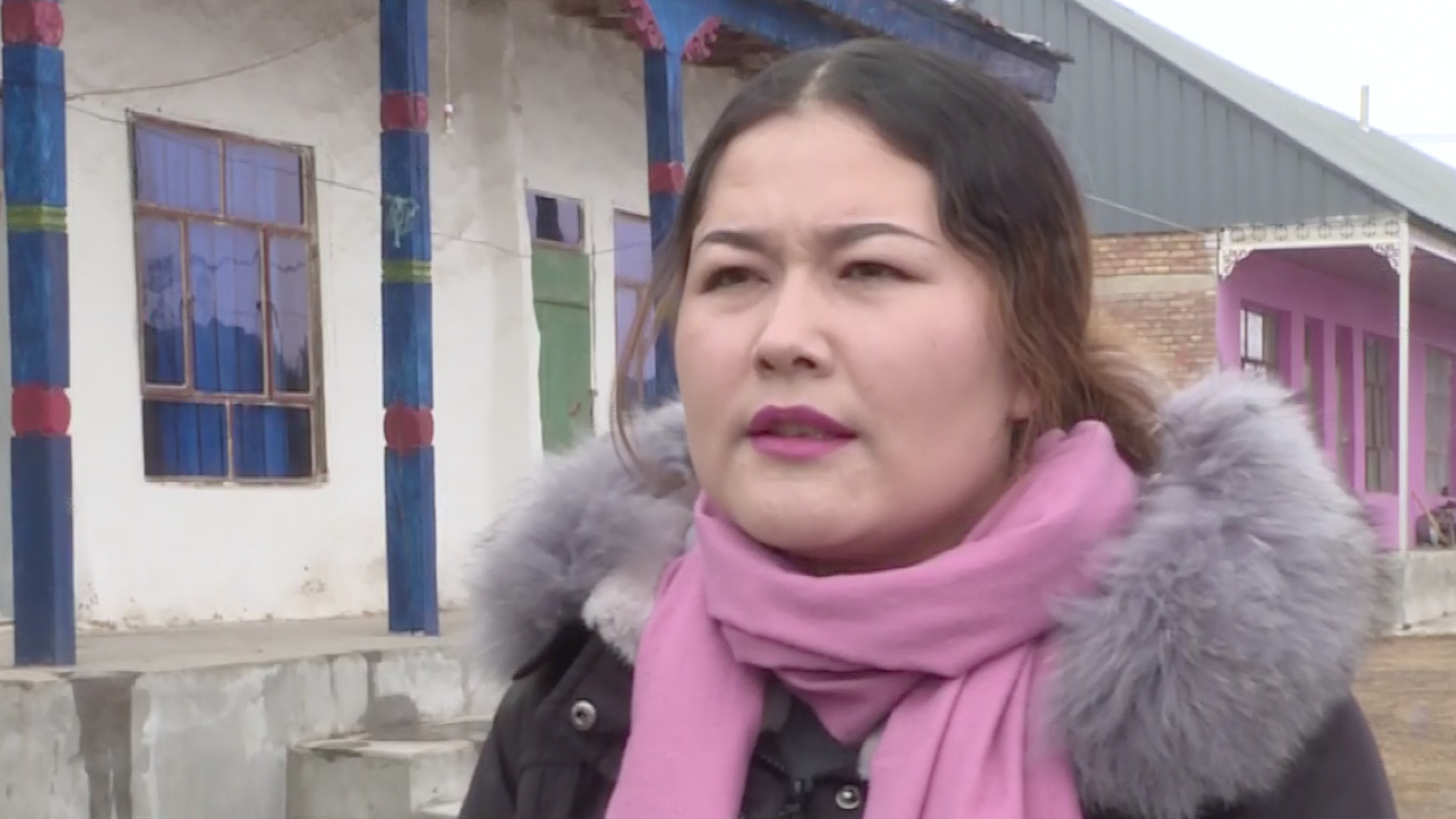 The Congressional-Executive Commission on China (CECC) of the U.S. published its Country Reports on Human Rights Practices for 2019-China. It mentioned the case of Sayragul Sauytbay, claiming that "before fleeing China, she was forced to work at a detention camp." Is that true? Reporters interviewed her relatives and former colleagues to learn more about the story.

Sayragul Sauytbay, a Kazakh from Zhaosu County, Ili Kazakh Autonomous Prefecture of the Xinjiang Uygur Autonomous Region, used to work at the Central Kindergarten of Chahanwusu Town of Zhaosu. But she was neither employed nor studied at any vocational education and training center, and she wasn't subjected to any compulsory measures. In fact, she is a crime suspect for loan fraud and illegal border crossing. In June 2015, she acquired a 10-year loan of 200,000 yuan from the rural credit co-op of Chahanwusu Town, a branch of Zhaosu County RuralCo-op Credit union, with forged signatures of her guarantors and fake letters of guarantee. Until today, she still has 149,000 yuan to pay off.

In December 2016, she once again obtained a 10-year loan of 270,000 yuan from the same rural credit co-op with a forged home purchase contact. Currently, the amount yet to be paid stands at 249,000 yuan. She lied that she was persecuted only to escape legal punishment for her crimes, and to seek pretexts and support for her application for refuge status.