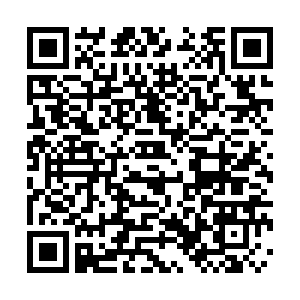 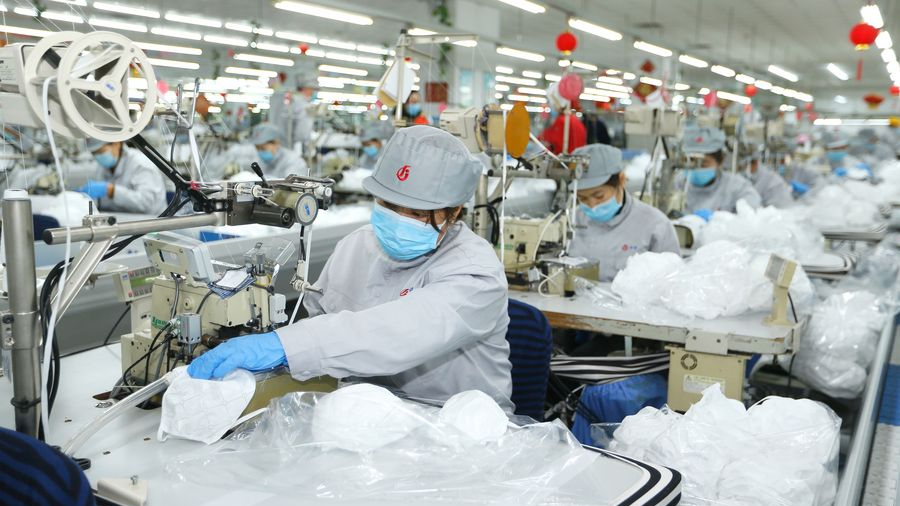 Editor's note: Jens Hildebrandt is the delegate and chief representative of Delegation of German Industry and Commerce Beijing and executive director and board member of German Chamber of Commerce in China – North China. The article reflects the author's opinions, and not necessarily the views of CGTN.

While companies have been looking towards better prospects in 2020, the COVID-19 outbreak has crashed some of their hope.

With variations, the negative impact of the outbreak on China's economy is estimated as between 1 to 2 percentage points of lost growth for the first quarter and half to 1 percentage point for this year. Scholars estimate lost consumption for tourist industry during January and February alone could be as high as 1.38 trillion yuan, China's Tourism Academy put the lost revenue of the industry at 1.18 trillion yuan in 2020.

Due to the obstacles to staff movement as well as logistics, China's overall offline business activities by February 21 only resumed to 56.1 percent of the level before the Chinese New Year, according to China International Capital Corporate (CICC). Deeply integrated with Chinese economy and society alike, German-invested companies are also profoundly affected by the virus. The results of a recent survey among member companies of the German Chamber of Commerce in China and the European Union Chamber of Commerce show that almost 90 percent of the respondent reported a medium to high impact, while half planning to lower annual business targets.

This impact has led to an ecosystem in which even if a company has managed to restart operations, they may lack the supplies to do so, the customers to buy their goods/services, or the means to move goods and people to meet demand. According to the survey, for about every second respondent, demand for products and services has plummeted, and manufacturing delays due to shortage of supplies have mounted. Almost half of the companies reported failing to meet delivery deadlines due to logistics disruptions, while HR challenges spiked with staff shortages.

Given the deep and broad economic impact from January and February, with uncertainties still ahead, China now finds itself performing a precarious balancing act with two important but divergent tasks: Keeping firm with virus prevention measures while fighting for a return to economic normalcy. This will require the Chinese Government to release supporting measures for those most affected – especially SMEs – until operations normalize. 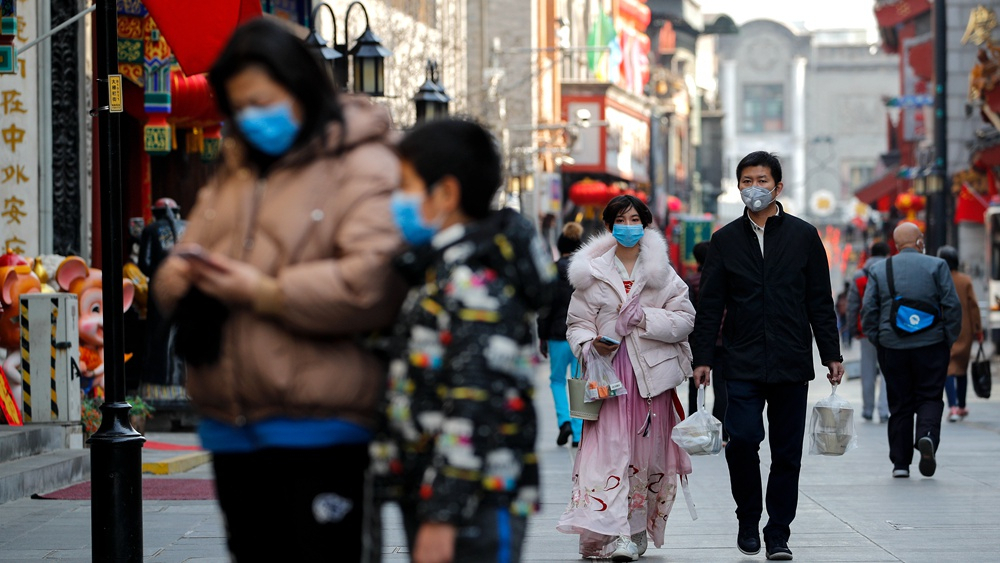 What exactly do companies need and what would help them in the current situation? First, a swift normalization of the movement of goods and people. Now, more than ever, companies need reliability and therefore fast, transparent, and accessible communication from government authorities. Second, officials should prioritize regulatory coordination across the country to make compliance feasible and reach the greatest possible uniformity across locations within the regulations.

Third, especially for SME, measures aiming to reduce operational expenses, such as rent reduction, or wage subsidies or bank loans should be integrated or expanded. Postponing deadlines for tax filing and social insurance payments created breathing space for struggling firms; special loans with discounted interest rates dispatched from the central bank to commercial banks reached hard-hit companies. Although announced social insurance waivers could save companies hundreds of billion yuan, some reduction room could be found in corporate taxes including income tax and value added tax. Even corporate tax deferment would be helpful to many who have not seen revenue coming in for weeks.

A substantial part of German companies' business is linked to China, and for German companies operating in China in particular, the country is more than a market. This is also reflected with the willingness to help China by donating medical equipment, contributing financially to the fight against the virus, and providing logistical supports. Until now, the German government, as well as companies in Germany, donated a total of 14.1 tons of medical supplies to China. German companies in China contributed cash and goods to support China's measures taken to contain the epidemic, reaching a current amount of nearly 265 million yuan.

With both equally important tasks underway – getting the economy back on track and controlling and reducing the outbreak – mid-term economic ramifications might come into shape the next few months. Ensuring the basic needs for businesses to run smoothly is the most crucial condition that must be met.