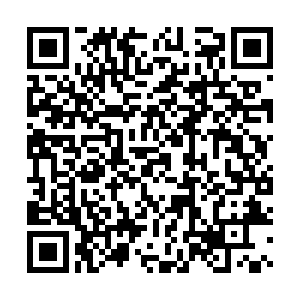 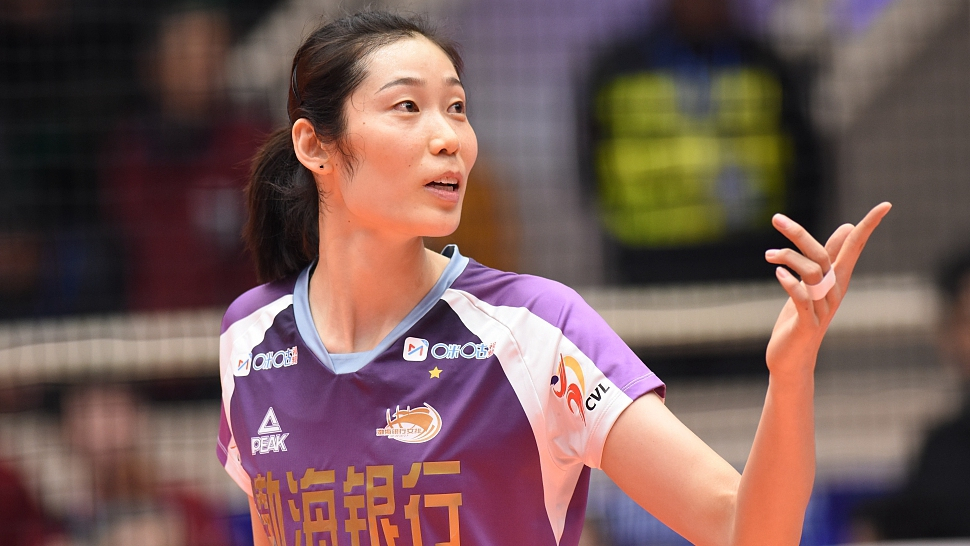 Zhu won her first domestic league title in January as Tianjin clinched their 12th CVL title without conceding a single match during the whole season. The 25-year-old was at the heart of Tianjin's unrelenting attack with peerless vision and immaculate technique.

Zhu's career was a storied rise to stardom. After helping China claim Olympic gold at the 2016 Rio Games, Zhu made headlines by choosing to swap Henan Huawei for Vakifbank Istanbul for an incredible journey that produced a haul of trophies, including the esteemed FIVB Club World Championships and CEV Champions League. 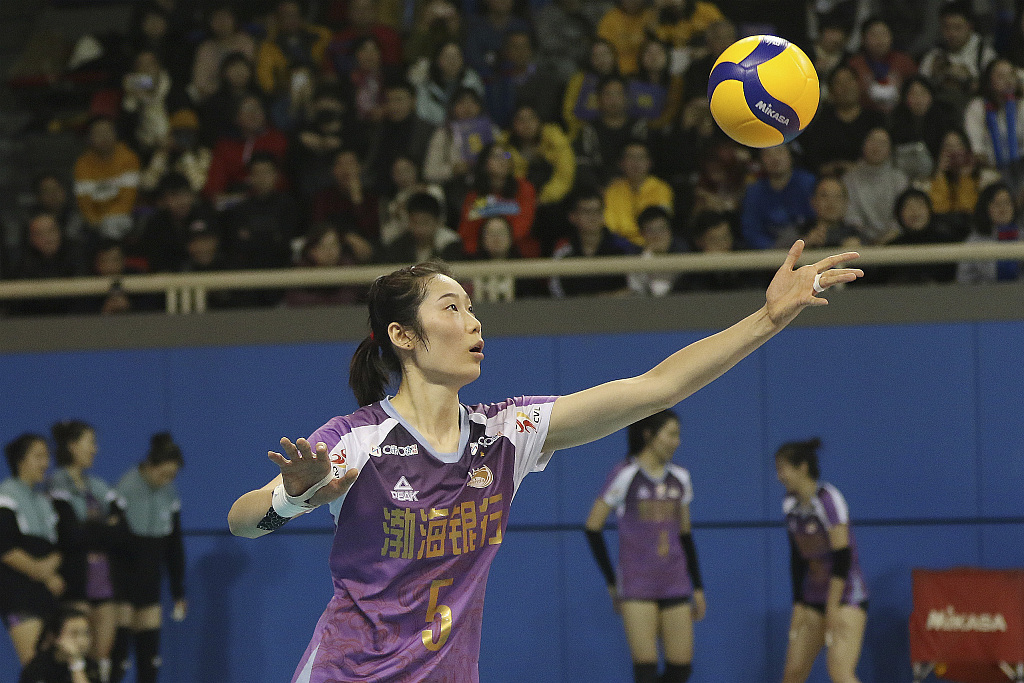 As the captain of China's women's volleyball team, Zhu led her brilliant squad to win gold with a perfect 11-0 record at the 2019 FIVB Volleyball Women's World Cup, thus sealing their place at the 2020 Olympic Games.

With countless individual awards under her belt, Zhu has every reason to sleep on her laurels but the Chinese skipper's hunger for success has apparently never been quenched and her eyes are set firmly on Tokyo.

"Everything went smoothly as my teammates performed well and we did our utmost to win. But we will meet new challenges in Tokyo and the team still has room for improvement," observed Zhu.

"I have developed a good understanding with many players in Tianjin since we have been training with the national team for a long time. We have learnt many valuable lessons that will stand us in good stead for the Olympics," she added.