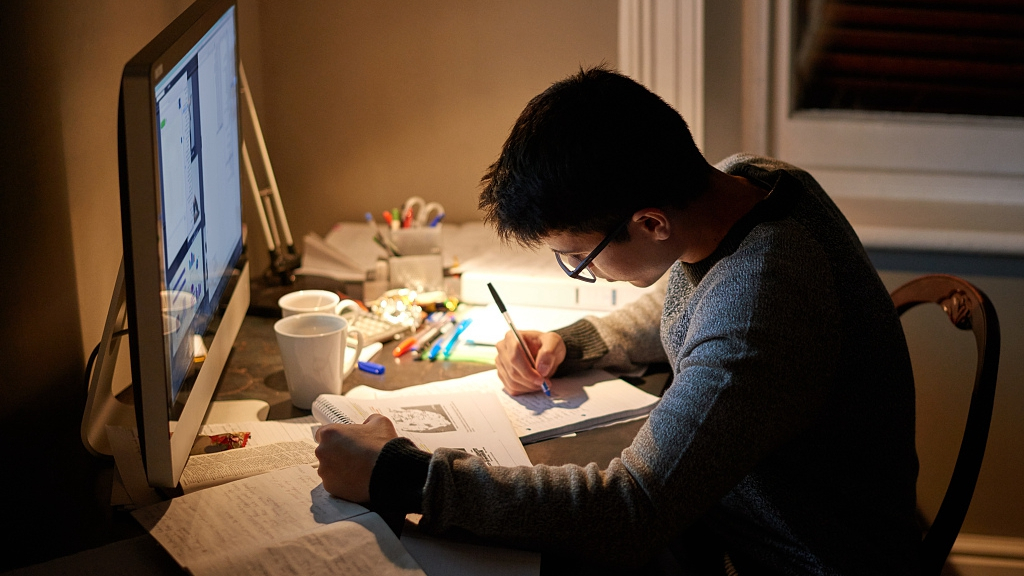 While millions of Chinese students still await returning to school amid the COVID-19 outbreak, the new semester has already started on the internet through online classes.

However, not all students can afford a computer and internet connection needed for hours-long online lessons every day, especially those in the remote rural areas.

The difficulties faced by these students have captured the attention of the media as well as social media users, forcing many to come up with solutions. Government departments, educational institutes and people from different strata of the society are offering help.

The Chinese Ministry of Industry and Information Technology on Tuesday issued a document to the telecom companies, including China Telecom, China Mobile and China Unicom, encouraging them to provide discounted internet packages to the students in underdeveloped areas, so as to ensure they get the equal chance of receiving online education.

The document also requires the telecommunication companies to expand their network coverage to remote and rural areas and enhance network speeds.

Besides the government departments, some colleges have also provided subsidies to some of their students. 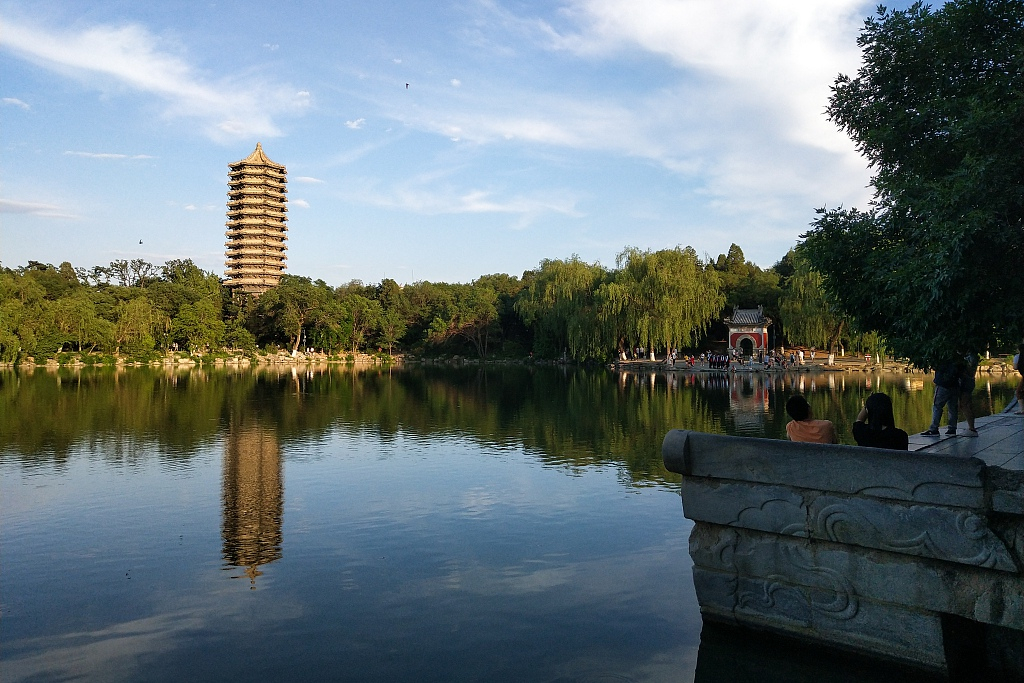 Peking University in Beijing recently offered subsidies to 2,334 students with financial difficulties, so that they can have online lessons.

According to Liu Haihua, director of the Office of Student Financial Aid of Peking University, each of those students will get a 300 yuan (43 U.S. dollars) subsidy as internet charges for their online lessons. The university has also established a temporary aid foundation to help the students in need.

Liu said the university also sent laptops and smart phones to students who cannot afford them. Along with the money and devices, the university has also mailed face masks to them.

Moreover, Nankai University has dedicated a fund of three million yuan (430,000 U.S. dollars) to help the students with online classes and recruitment. According to local media reports, nearly 30,000 students will benefit from it, with each of them getting at least 100 yuan (14 U.S. dollars) as online subsidies.

Meanwhile, as many provinces lower their level of emergency response, local education departments, schools and universities have been working on plans to bring students back to school in batches.