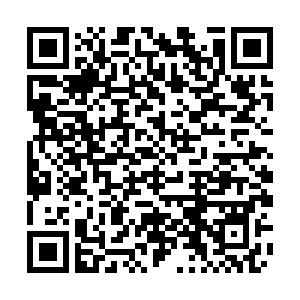 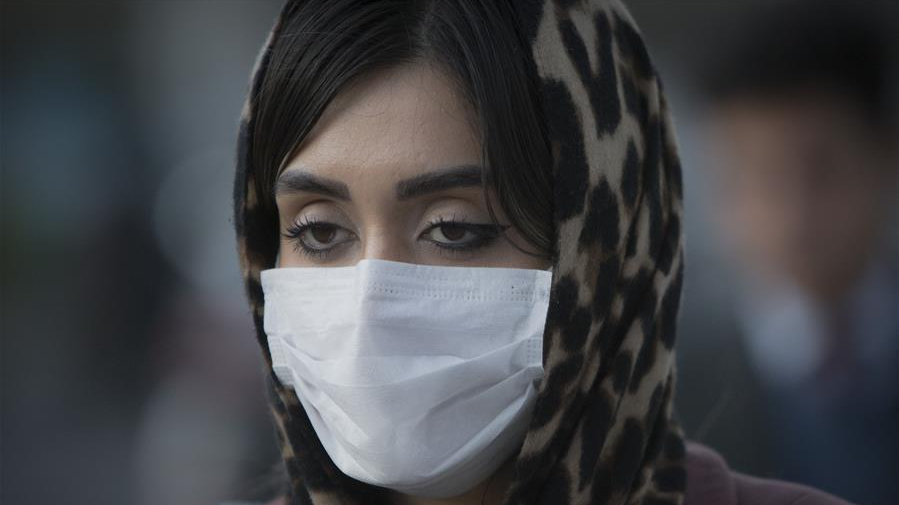 Confirmed infections in Iran, the epicenter of the novel coronavirus outbreak in the Middle East, continue to climb as health workers race against the clock to battle the accelerating outbreak with help from China and the World Health Organization (WHO).

The virus has claimed lives and infected many, including top government officials, lawmakers and politicians. Even a staff member of the WHO team in Iran has been infected. This is while the country is in an ongoing state of economic downturn and U.S. sanctions and banking restrictions are not helping.

In the post-Christmas season, domestic and international travelers face restrictions and cancellations as coronavirus cases grow. The parliament has been postponed and schools and universities have been closed under further notice. All public gatherings and cultural events have been banned to help curb the spread of the virus. Even Iran's Leader Ayatollah Seyyed Ali Khamenei has decided not to hold meetings, calling on people to help stem the epidemic.

Although some politicians play down the outbreak as a controllable problem, failure to contain the malicious virus is not an option. China managed to handle the virus to some extent and there is no reason to think why other countries can't. Iran is a top medical tourism destination, has one of the most robust health care infrastructures in the Middle East, and each year millions of tourists visit Iran from neighboring countries for medical purposes.

Speaking of China, it was the first country that sent a team of experts to Iran to help push back against the coronavirus. The reason health workers failed to detect the virus earlier is because they had no detection kits due to U.S. sanctions. They were only able to confirm the first cases and deaths after receiving some kits from Europe on February 19.

Still, China sent 20,000 diagnostic tests for disease which helped identify many more cases. This week, China sent its second medical aid shipment including over 50,000 advanced COVID-19 test kits and oxygen generators. This is precisely why the number of confirmed cases in Iran is steadily on the rise and why many patients are also being treated. Both China and the WHO are helping to detect and treat the disease within their capabilities. It's a lie to say that the Iranian government tried to cover up the full extent of the epidemic.

There is no confusion and contradiction with regard to the reported jumps in cases and deaths. The government is trying to halt the outbreak in disease hotspots – without large-scale lockdowns of millions of people and with the much-needed help from China and the WHO, and now Germany, France and the United Kingdom. 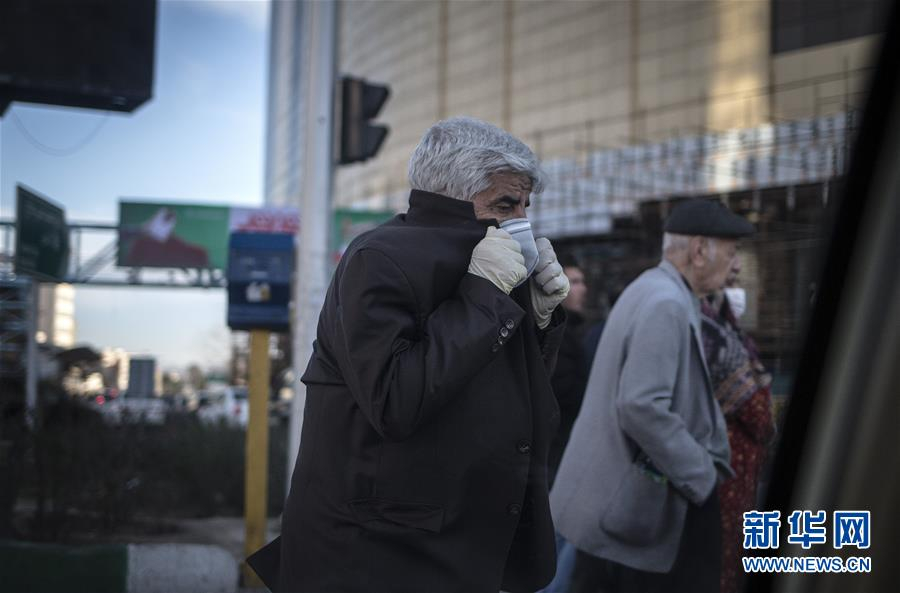 On Monday, March 2, and in collaboration with the WHO, the troika sent their first planeload of emergency equipment to Iran to help clamp down on the virus. The assistance included laboratory test equipment and protective body suits and gloves. The WHO's first aid package included six medics with tonnes of medical equipment and test kits.

As of Tuesday, Iran has deployed drones to disinfect streets and mobilized tens of thousands of teams to conduct door-to-door coronavirus checks up and down the country, an indication that authorities are determined to bring the epidemic under control.

Keep in mind that the outbreak has wrecked the economy as well. Manufacturing production has dropped to record lows and the country's service sectors have contracted. Even though the government has decided not to halt the movement of people and quarantine only those infected, public fear and anxiety has brought retail activity to a halt.

The fallout from the outbreak has increased unemployment rates and cinemas and theaters have been hit with sharp losses at the box offices. The outbreak has brought the travel and tourism industry to a virtual halt, as train stations, bus terminals and airports struggle to remain open and people stop traveling. This has turned traditional travel and tourism destinations into ghost towns, including religious sites where most hotels and restaurants have been forced to remain closed.

The additional blow came after the United States expanded an existing travel ban on Iran in response to reports that some infections in the U.S., the UK, Canada, Norway and New Zealand were traced to Iran. Under the new rule, any foreigner who has visited Iran is barred from entering the U.S. Some regional countries have also issued travel alerts for Iran, avoiding all non-essential travel.

As it happens, the spread of the coronavirus has had an impact on Iran's various sectors and things are already not going well in this multilateral world of ours. The government is expected to understand the severity of the problem and manage the accelerating outbreak with help from its people and international partners before it prolongs the rout on the economy. This can and should include accepting an offer of assistance from the U.S. to push back against the virus, which is the enemy of all humanity.