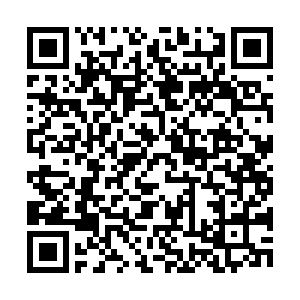 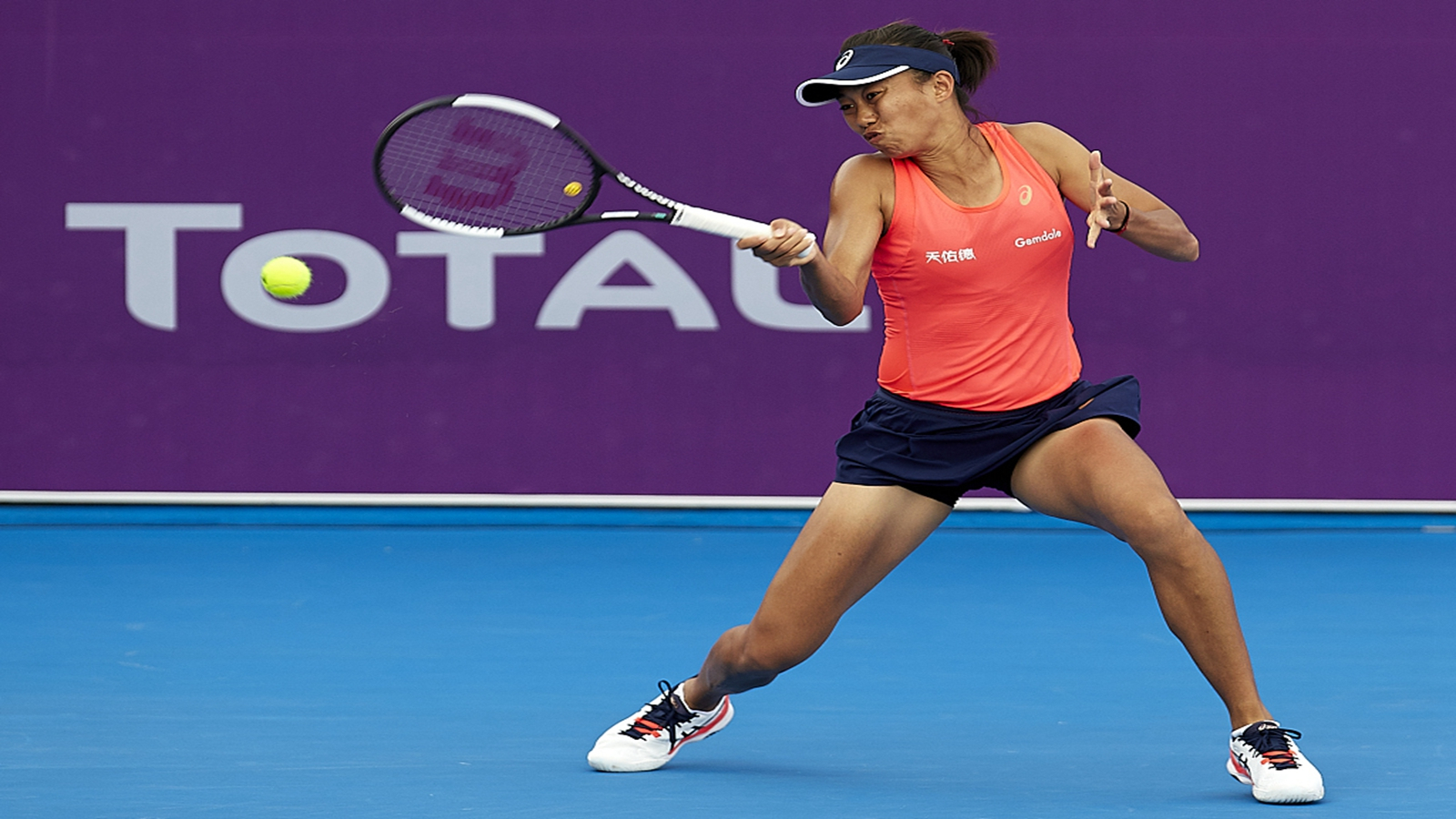 Zhang Shuai and Wang Qiang led China to a magnificent 3-0 win against India in their first tie of Asia/Oceania Group I in Dubai on Tuesday. The tournament was initially scheduled to take place in Dongguan in China from February 4 to 8, but was relocated to Kazakhstan. However, the event was then relocated from the central Asian country to Dubai in response to the COVID-19.

The first match saw Zhang facing Rutuja Bhosale. The 2019 Australian Open doubles winner Zhang has her eyes on the Tokyo Olympics this summer where she hopes to compete in both singles and doubles. The world No. 31 won against her hapless Indian rival easily with a 6-4, 6-2 straight set accomplishment.

Moreover, China's top player Wang made her first Fed Cup appearance since 2016 against India's Ankita Raina in the second singles match. Wang, who has already pledged to donate 1,000 yuan from every game she wins during a stretch of six events for China's fight against the coronavirus, had a slow start. But she came back strong to beat the world No. 177 1-6, 6-2, 6-4 and clinch an insurmountable 2-0 lead for China.

Furthermore, Peng Shuai and Xu Yifan dominated the inconsequential doubles 6-0, 6-1 to complete the 3-0 clean sweep. To reach the finals in Budapest, China must secure one of two spots this week to book a place in April's Fed Cup Play-offs.