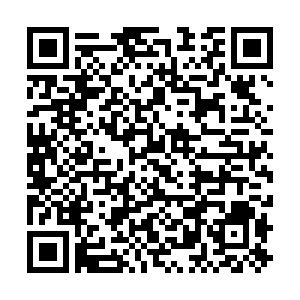 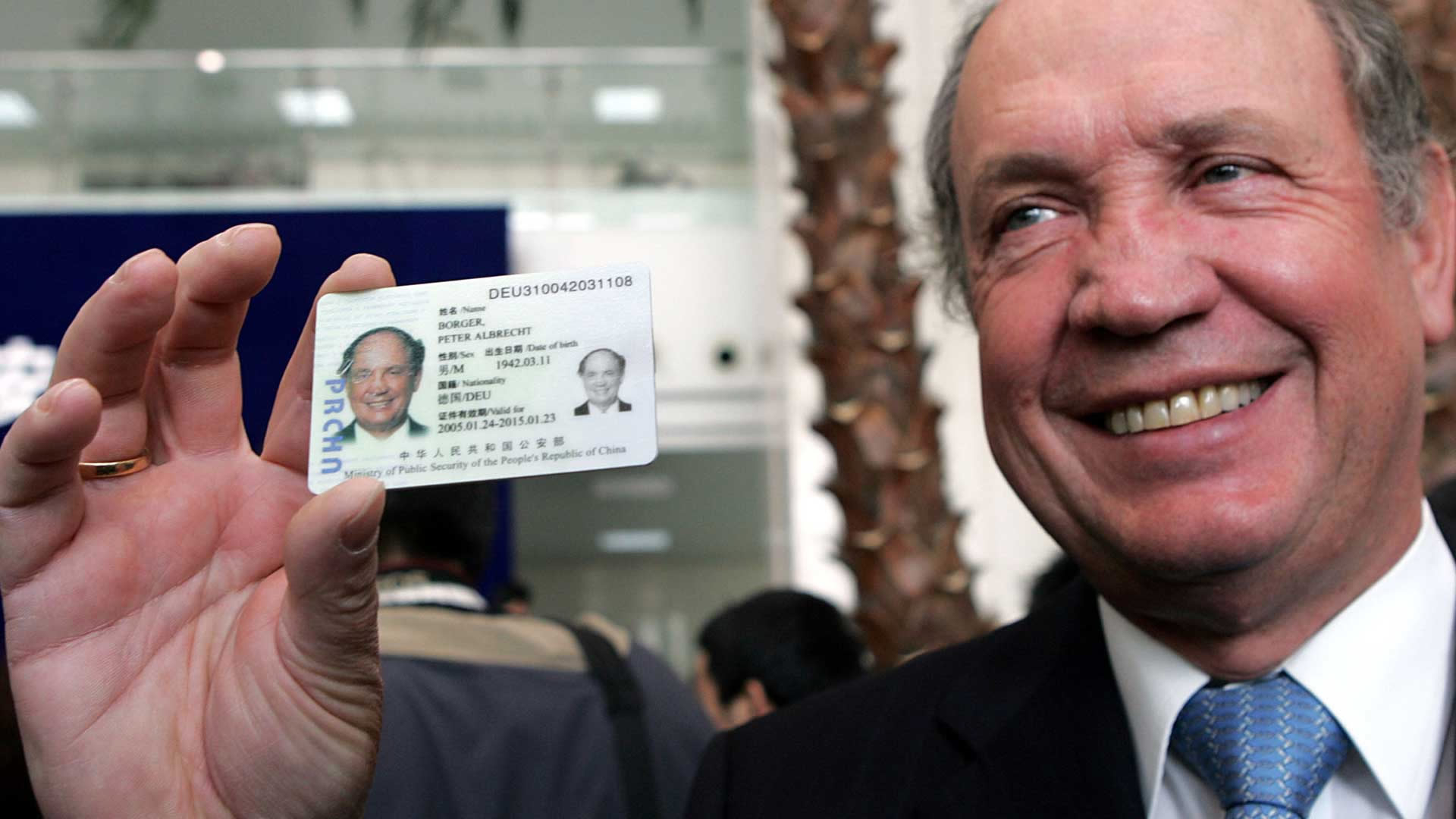 The topic of foreign citizenship in China has become an unexpected trending topic following the Ministry of Justice's publication on its official website of a draft for "Regulations of the People's Republic of China on the administration of permanent residence of foreigners," with the request to organizations and individuals to submit their feedback until March 27 in view of its possible implementation.

China's permanent residence permit, commonly known as green card, has been labelled over the years as the most difficult green card to obtain around the world and a source of fascination due to the exclusiveness of this document released to less than 1 percent of the expat community living in China.

The drafted new policy, although it represents an important gesture of good will from the Chinese government towards an increasing number of foreigners that land jobs in China and have the desire to make China their home, has generated a lot of debate due to concern from Chinese citizens towards a law that could be too loose with lowered entry barriers.

Zooming in on the drafted regulation reveals a lot of similarities with the law currently in force but it contains two key differences in relation to the previous residence of the applicant.

The second case (article 15), concerns foreigners who have lived in China and also meet salary or education requirements. In terms of education requirements, the revised law extends the eligibility from a doctoral degree from a well-known international university to a graduate degree from a well-known international university previously required, with at least 1 year of accumulated actual residency in China. In terms of salary requirements the combination of length of residency and individual income has been extended from a single case to three different cases. 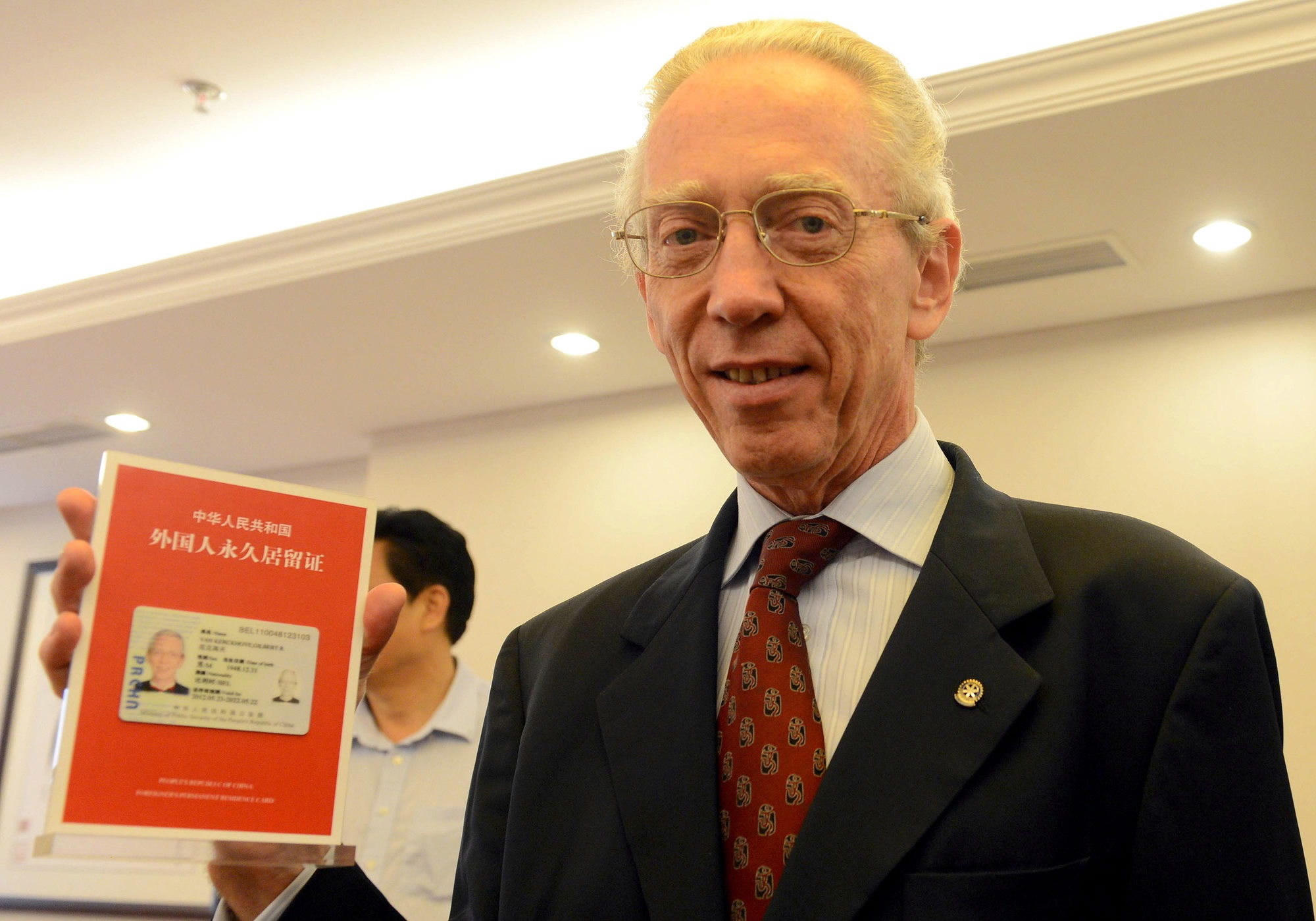 The new requirements for obtaining permanent residency, it has to be said, remain quite high and target the most requested talents for the development of industries of national interest and those with higher degrees from top international academic institutions, but this hasn't stopped Chinese netizens from expressing their disappointment.

One obvious reason has to be addressed to the unfortunate time of the release of the draft right in the middle of the fight against COVID-19. An increasing number of other nations affected by the virus and media constantly showing episodes of racism and denigration towards Chinese people all around the world that has done nothing but creating anger and resentment.

From the Chinese authorities' perspective the motivation for a more liberal draft of new policies could be related to considerations such as the slowing economy that stands at its lowest rate in decades together with the goal to become a technologically innovative nation in field such as AI and big data. This explains the aim to attract a certain type of foreign residents who have a specific expertise.

Certainly the decision of the government to make a public announcement with a request for public comment could be the reason why so many different voices have blown up online. This could be what the government wanted in testing the waters: To understand whether the country was ready for a more inclusive approach.

At the core of the online debate there is the national identity of Chinese people and the idea that foreign nationals coming to China receive special treatments and favors such as better salaries, perks and living conditions. The online resentment from Chinese netizens has gone one step further, suggesting that the review of the policies could even encourage wealthy Chinese to renounce to their citizenship, move their property from China and later come back to live in China as a foreigner with the related advantages.

The eventuality that an excessively liberal law is approved could undermine the credibility of an important tool for the management of immigration such as the green card. But, I am sure that the Chinese authorities will act wisely while taking into account not only the requests coming from foreign expats who have a genuine interest in being assigned the permanent residency and the national development in key sectors that necessarily require the contribution of international talents, but also the requests coming from Chinese citizens that want that the green card to remain an achievement that has to be earned. This involves contributing to the local economy, maintaining a good tax and credit record, and a mastery of language and culture in order to be eligible for the same rights as Chinese nationals.

The future of China as a major power now depends on the ability of its leadership to guarantee the right balance between the desire to become a more open and inclusive society and the need to preserve its national identity.