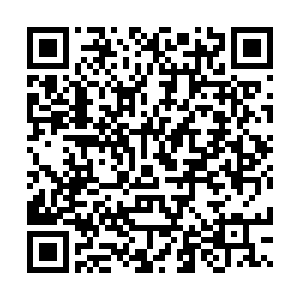 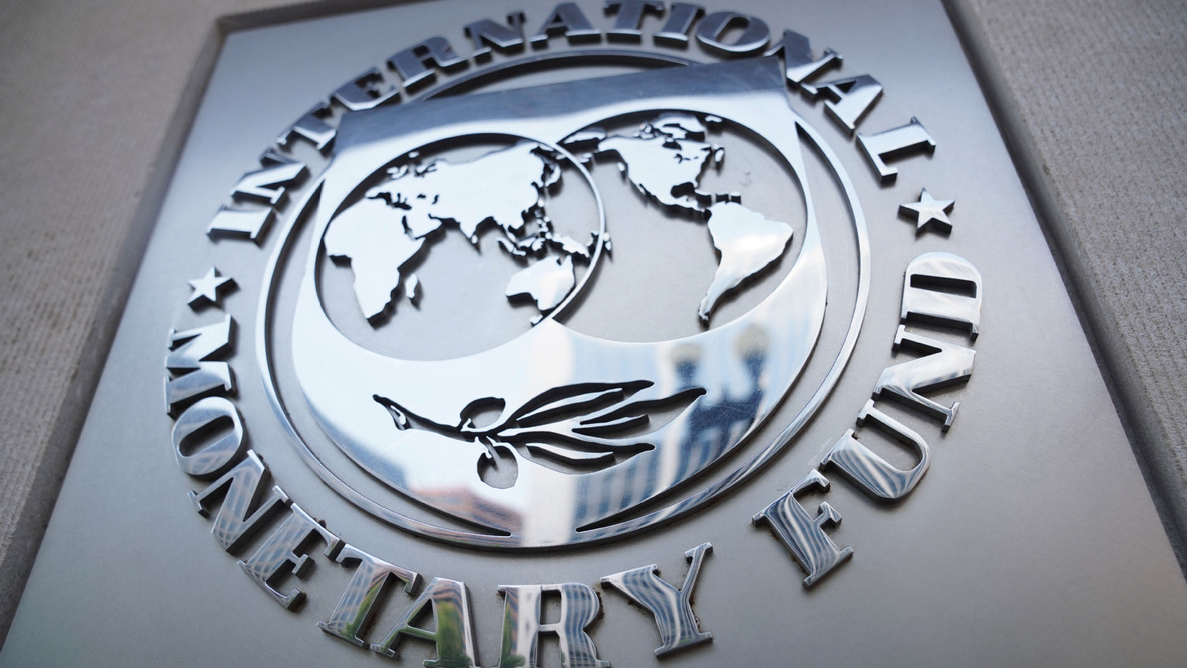 With communities locked down, factories closed, trade slowed and investor confidence plummeted during the prolonged fight against COVID-19, the public health emergency of international concern is developing into a global economic crisis by the day.

The latest assessment released by the Organization for Economic Co-operation and Development (OECD) on Monday (March 2) suggests the COVID-19 epidemic will have a worldwide negative impact. The OECD's economists have lowered 2020 global economic output forecast by half a percentage point to 2.4 percent, the lowest rate since the 2008-2009 global financial crisis.

Amid the global fear of economic recession, there have been calls for international economic institutions (IEIs) to step in to turn the worsening economic situation around. Indeed, Kristalina Georgieva, the managing director of the International Monetary Fund (IMF), and David Malpass, president of the World Bank Group, have just issued a joint statement Wednesday, saying "The IMF and the World Bank Group stand ready to help our member countries address the human tragedy and economic challenge posed by the COVID-19 virus." Despite the posturing, there is actually little IEIs can do to help the world economy weather the COVID-19 economic shocks.

The IMF and the World Bank, together with the World Trade Organization (WTO), form the key pillars of the global economic governance architecture. The IMF is tasked to maintain macroeconomic stability, the World Bank to provide international development assistance, and the WTO to safeguard the openness of the multilateral trading regime. Yet, none of the three IEIs have an explicit mandate to simulate the world economy, whether it's during peacetime or global emergencies. They mainly function to guarantee long term growth instead of dealing with short term disruptions.

Among the three IEIs, only the IMF has a limited role to play in the global struggle to cope with the economic fallout from the ongoing COVID-19 outbreak. Following the devastating earthquake in Haiti in January 2010, the IMF established a Post-Catastrophe Debt Relief (PCDR) Trust that allows the IMF to relieve debt burdens of poor countries that are hit by the most catastrophic of natural disasters.

After the 2014 outbreaks of polio in the Middle East and Ebola in Western Africa, the IMF expanded the applicability of the PCDR to cover public health disasters, such as epidemics of infectious diseases, through the creation of the Catastrophe Containment and Relief (CCR) Trust in 2015. Under the CCR Trust, the IMF relieved around 100 million U.S. dollars in debt for three Ebola-struck countries, Guinea, Liberia and Sierra Leone, between February and March 2015. 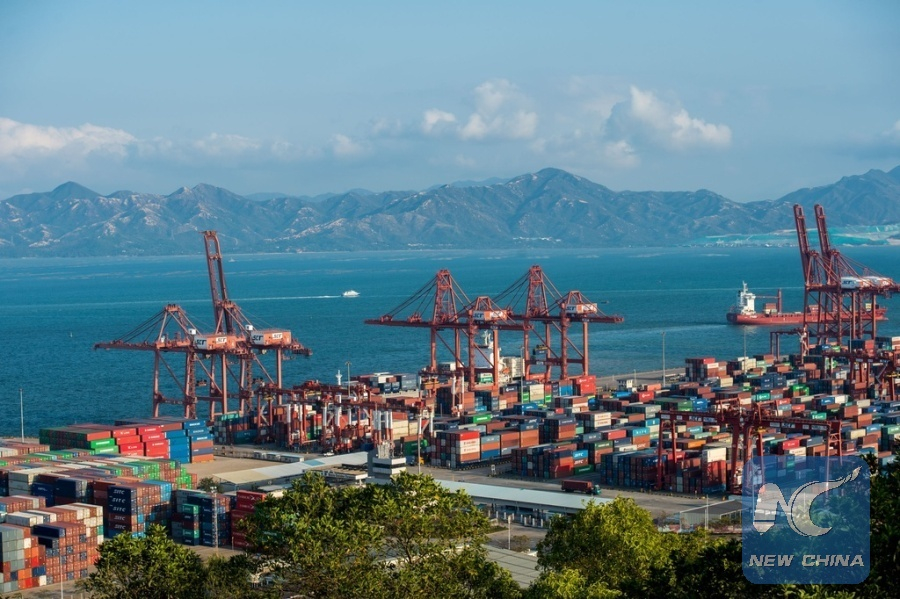 However, the economic utility of the CCR instrument for coronavirus-afflicted countries is rather limited. First of all, only low-income countries (with an income per capita below 1,165 U.S. dollars) can benefit from the CCR. That means in the list of countries with COVID-19 infection cases, only five countries are eligible at present. They are Afghanistan (1 case), Cambodia (1 case), Nepal (1 case), Nigeria (1 case) and Pakistan (5 cases). The worse hit countries such as China, South Korea, Italy, Iran and Japan are all not eligible for IMF financial assistance. Even for those eligible, it is uncertain if CCR could be activated due to the small numbers of confirmed cases.

Moreover, away from the practicality of extending assistance to crisis-hit countries, the IMF's intervention lacks moral ground when there is strong global suspicion towards the effectiveness of IMF programs, a phenomenon known as the "IMF stigma." At the height of the Asian financial crisis, the IMF misprescribed a neoliberal shock therapy of rapid liberalization of capital account and a further tightening of fiscal policy, leading to exacerbated economic crises in countries such as Thailand, Indonesia and South Korea. During the euro crisis of 2008-09, the IMF imposed austerity measures dogmatically on Greece which has yet recovered economically till present day.

The IMF's role in containing public health emergency is even more questionable. It has been argued that it is the IMF that has created the national economic circumstances that allowed many health crises to arise in the first place. This is because the IMF has championed aid programs, extended loans and provided liquid assistance to countries on the condition that the recipient countries cut fiscal deficits and reduce public spending. This "conditionality" has led many poor countries to prioritize short-term economic gains at the expense of long-term investment in health and education.

Many countries have even privatized national health systems to keep public spending low. As such, many developing countries are ill-equipped to fight the highly infectious COVID-19 as the authorities either have under-invested in public health or exert no control over the health sector (because of privatization).

In the face of the public health-cum-economic crisis induced by the coronavirus, it appears that the leading global economic institutions have collectively fell short of providing stimulus to the underperforming global economy. National policymakers are left on their own to put their economies back on foot. It is an uphill battle; yet, it is a battle that must be won.