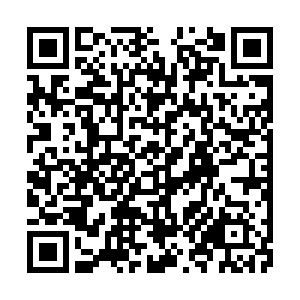 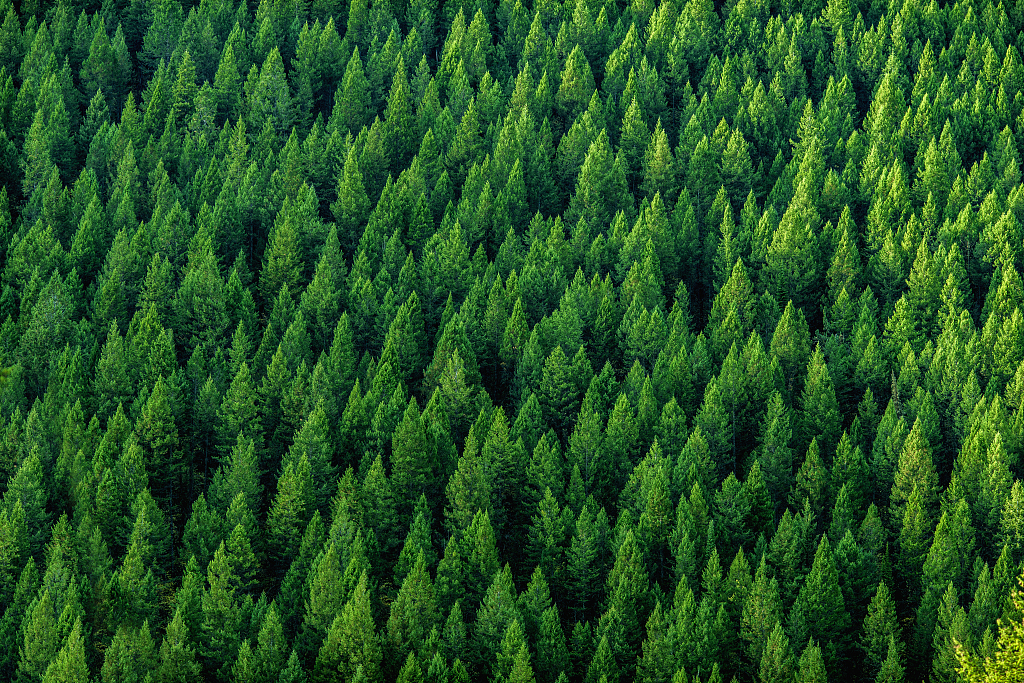 According to the article, an experiment was conducted in a large wild forest in east China's Jiangxi Province. The forest covers an area of 40 hectares with more than 300,000 timber plants.

Over 60 scientists from the three countries analyzed forest productivity, pests and soil erosion to study how biodiversity affects the functioning of an ecosystem. 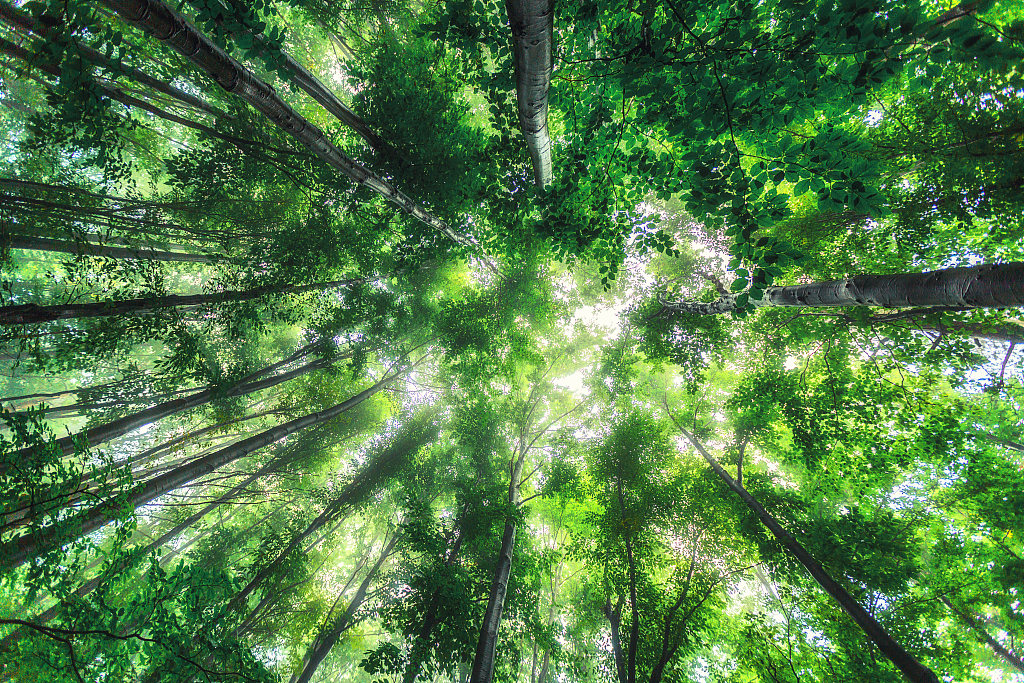 Chen Yuxin, associate professor of the College of the Environment and Ecology of Xiamen University, also the first author of the article, said the team simulated random and non-random extinction scenarios in the forest and found that species loss was detrimental to stand volume in all scenarios, and that these effects strengthen with age.

The result showed that the magnitude of these effects depends on the type of attribute on which the directed species loss is based, with preferential loss of evolutionarily distinct species and those from small families having stronger effects than those that are regionally rare or have high specific leaf area.

"At high species richness, a strong reduction in stand volume only occurred in directed but not random extinction," Chen said.

Chen said the results suggest that directed species loss could hamper the functioning of ecosystems that are already at high levels of species richness, where random species loss would mainly reduce species redundancy with little effect on ecosystem functioning.

Chen emphasized that the result again proved the importance of biodiversity conservation.