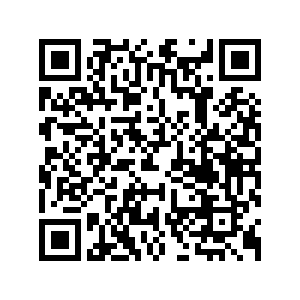 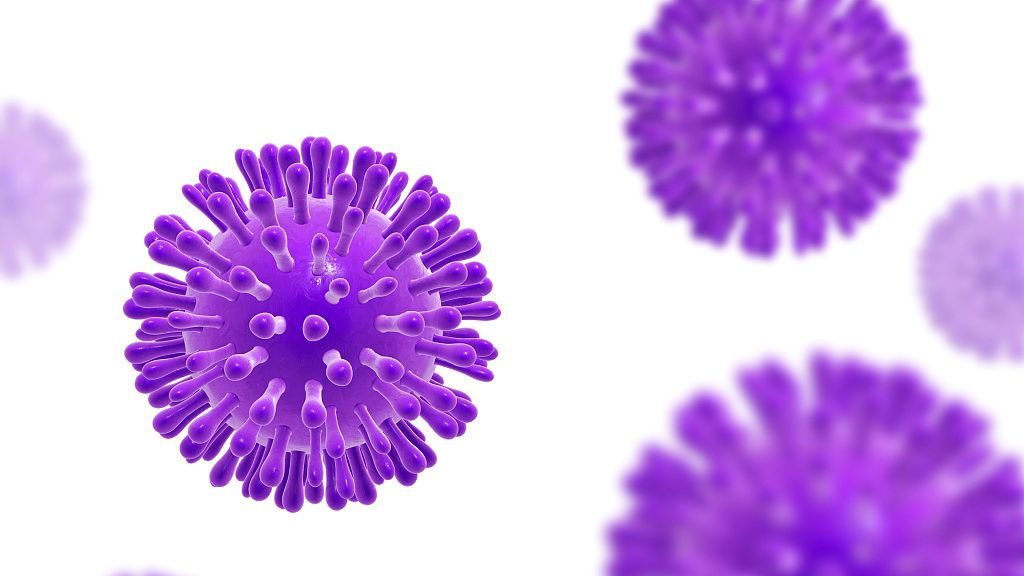 The novel coronavirus, which has caused the widespread epidemic COVID-19 since late December 2019, has evolved into two major subtypes, a Chinese study has revealed.

To detect whether the virus, named SARS-CoV-2, has mutated, a group of Chinese researchers conducted population genetic analyses of 103 publicly available genomes of the virus, and found that it had evolved into two major subtypes (designated L and S), with differentiated infectivity.

The study, titled On the origin and continuing evolution of SARS-CoV-2, was published on the National Science Review of the Chinese Academy of Sciences (CAS) on Tuesday (March 3).

The understanding of different subtypes of SARS-CoV-2 will help promote differentiated and more efficient treatment of the disease. And the study also provides novel insights into tracing the intermediate natural host of SARS-CoV-2, according to the authors.

Below are the major findings of the study：

The S type was ancestral, and the L type evolved from S type.

Human intervention may have placed more severe selective pressure on the L type, which might be more aggressive and spread more quickly than the S type.

What remains unclear about the mutations ：

It is currently unclear whether L type evolved from the S type in humans or in the intermediate hosts.

It is also unclear whether the L type is more virulent than the S type.

Whether and how these mutations affect the transmission and pathogenesis of SARS-CoV-2 remain to be discovered.

Besides, the data examined in this study are still very limited, the authors wrote, adding that follow-up analyses of a larger set of data are needed to have a better understanding of the evolution and epidemiology of SARS-CoV-2.