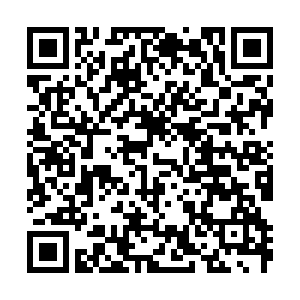 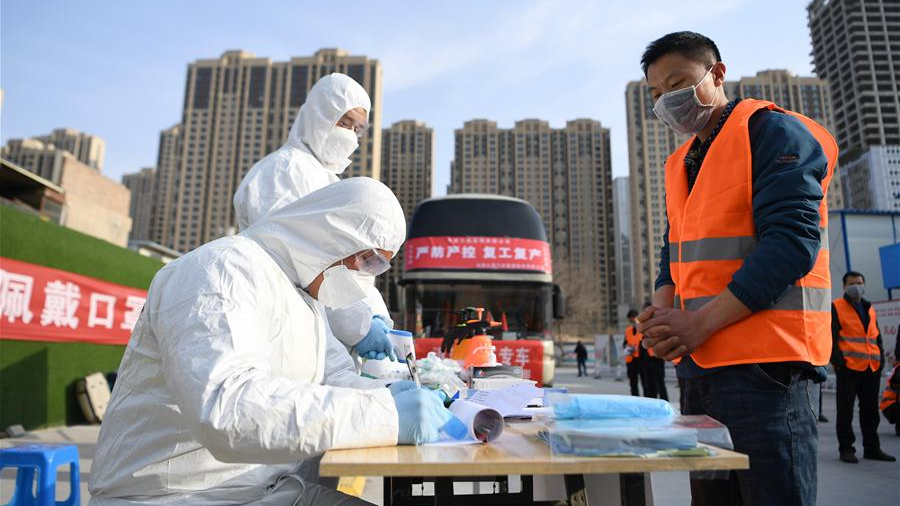 Chinese President Xi Jinping on Wednesday called for undiminished vigilance on the prevention and control work of the COVID-19 as the situation in Wuhan City and Hubei Province remains severe.

After arduous efforts throughout the country, the current situation of epidemic prevention and control has continued to improve, and production and people's living have been recovering, Xi said.

He called for more efforts to accelerate the establishment of an economic and social order that is compatible with the prevention and control work of the epidemic, so as to consolidate and expand this hard-won good momentum and create condition to build a moderately well-off society in all respects, and completely eliminate absolute poverty.

In the meantime, we must clearly understand the complexity of the current situation, and enhance the sense of responsibility and urgency in coordinating all tasks, Xi said.

The epidemic prevention and control work remain tough in Hubei Province and Wuhan City, and the risk of the epidemic spreading is increasing due to increased movement of people and gatherings in other regions, he pointed out.

It is imperative to promptly advance various tasks of economic and social development, orderly promote the resumption of work and production, realize the orderly flow of people and property, the connection of production, supply and marketing, and the effective integration of domestic and foreign trade, and minimize the loss caused by the epidemic, Xi stressed.

The meeting highlighted the importance of the COVID-19 prevention and control work in Beijing and called for more efforts in preventing the situation from rebounding.

More efforts were demanded to ensure the employment of graduate students and migrant workers, especially those from underdeveloped regions.