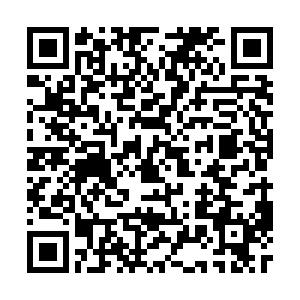 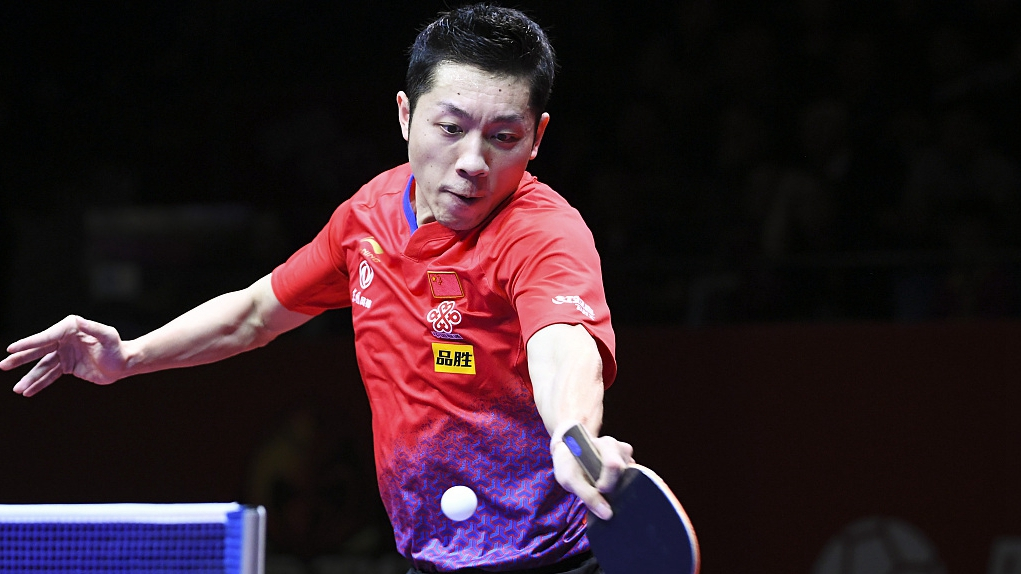 The new organization is tasked with commercializing the ITTF, to make it more engaged with "not just sports fans, but all people who love to be entertained".

What is the drive behind this move and what can we expect from the table tennis in 2021?

The Grand Smashes are the pinnacle of the sport. In WTT's event promotional guide, they aren't shy about comparing them to Wimbledon and golf's Masters.

However, billing an event as being on par with tennis' successful Grand Slam tournaments is one thing, actually achieving it is something else.

For one, table tennis has a very unbalanced development worldwide. Only countries like China, South Korea, Japan, and Singapore are focused on, and have reached a very high level. Even with Germany's historic position and the newly-rising Brazil, the sport still has no parallel with tennis, which has a strong player base in Europe and the United States.

According to Shen Weini, CEO of USA Table Tennis Association, although table tennis is quite popular in the United States, professional players are lacking. The organization only has 8,000 registered members.

The same situation is hindering Germany, where table tennis has developed relatively well. Former table tennis world No. 1 Timo Boll once complained, "the space for table tennis to grow and survive in Germany is too small. The income is also incomparable".

There is still a long way to go for WTT to turn table tennis into a commercially-lucrative sport.

"I think it is a historic moment for the ITTF to carry out the move. This is something we all want," Olympic champion Xu Xin said.

"On one hand, if one can't put on the best performance, the only way that awaits is retirement. On the other hand, it enables me to prolong my career, so that my table tennis fans who love to see me play will benefit."