Winners and Losers: How did Super Tuesday shake up the race?
By John Goodrich 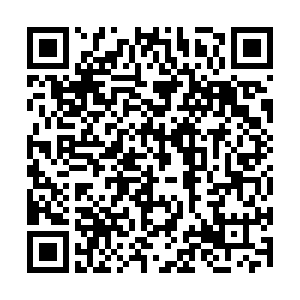 Super Tuesday has reshaped the race to be the Democratic Party's nominee to take on Donald Trump in November's U.S. presidential election.

Joe Biden won 10 states, including a big upset in Texas, and Bernie Sanders took four, including the delegate-rich California. It's now almost certainly a straight contest between the two septuagenarians.

Who were the winners and losers from a dramatic night?

Biden was written off a week ago, hoping to stop Sanders running away with the nomination two days ago – he's now the candidate with momentum in a two-horse race.

After a blowout win in South Carolina on Saturday and the endorsements of former rivals Pete Buttigieg, Amy Klobuchar and Beto O'Rourke on Monday, the former vice president was on a roll. But having spent only two million U.S. dollars in Super Tuesday states, no one expected a performance like this. 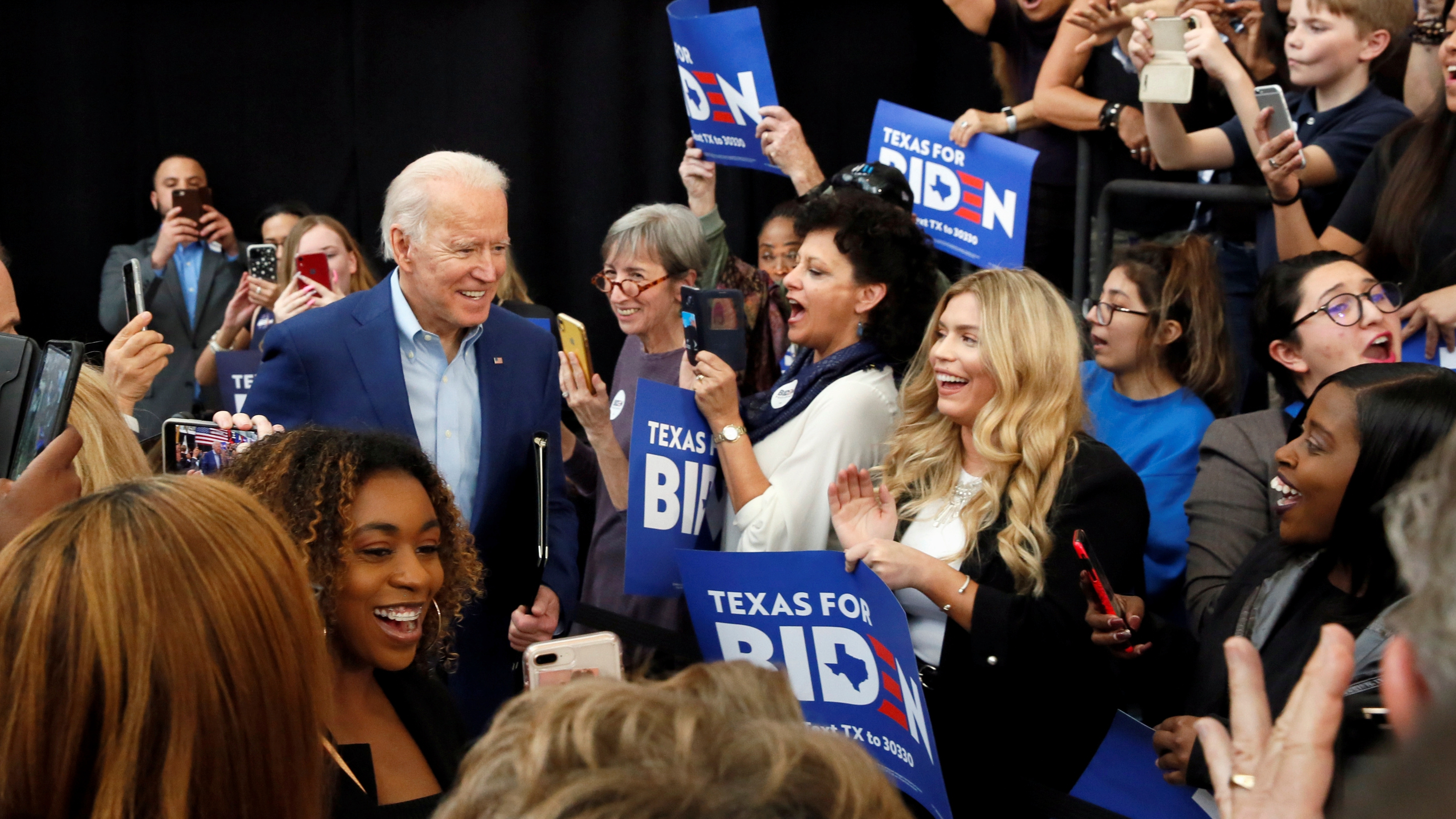 Biden's deputy campaign manager Kate Bedingfield said the result was, "one of the greatest political comebacks in modern American history." He took 49 percent of the vote from people who made up their minds in recent days, according to a CNN exit poll.

The 77-year-old hadn't even held a campaign event in five of the nine states he won, though the biggest upset of the night was in Texas. Sanders had spent heavily in the state, which has 228 delegates at stake, but Biden won despite Michael Bloomberg taking 16 percent of the vote.

A huge fundraising boost is likely to follow for Biden, allowing him to compete with Sanders on the airwaves, particularly if Bloomberg pulls out and backs the former vice president.

Biden's weaknesses – notably among young voters – have not gone away and Sanders remains strong, but it was a great night for the former vice president.

Biden and Sanders represent different wings of the Democratic Party and attract different voter groups. The fight within the party ahead is likely to be stark, and could go all the way to a contested convention in Milwaukee in July. 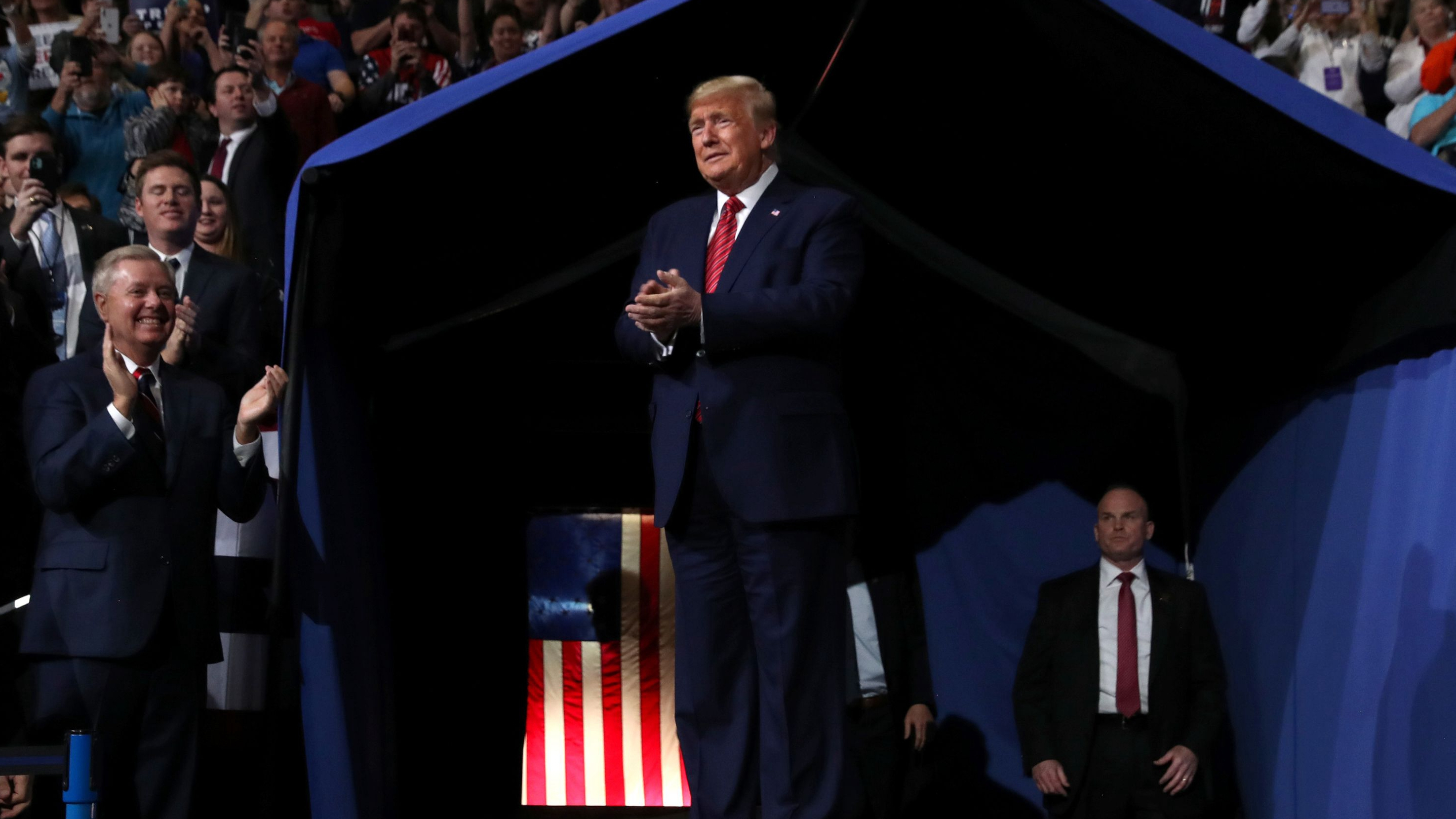 The split is good news for Trump because ultimately it could depress Democratic turnout in a general election.

The president and his campaign team have highlighted the division repeatedly, siding with Sanders supporters who argue the Democratic establishment is consolidating against them. A chunk of Sanders backers ultimately opted for third party candidates ahead of Hillary Clinton in the 2016 general election.

"The media is hyperventilating about Joe Biden but everyone should remember that he is just as terrible a candidate right now as he was a few days ago," Brad Pascale, Trump 2020 campaign manager, said on Tuesday night. "At the same time, establishment Democrats have ganged up to try to deny Bernie Sanders the nomination, which is causing even more mayhem."

Sanders will probably wind up receiving about the same number of delegates as Biden after Super Tuesday, possibly slightly more, as a result of a big win in the delegate-rich state of California.

But politics is often about expectations and there's no question it was sobering evening for the 78-year-old Vermont senator, who underperformed in many states and lost Texas despite campaigning hard. 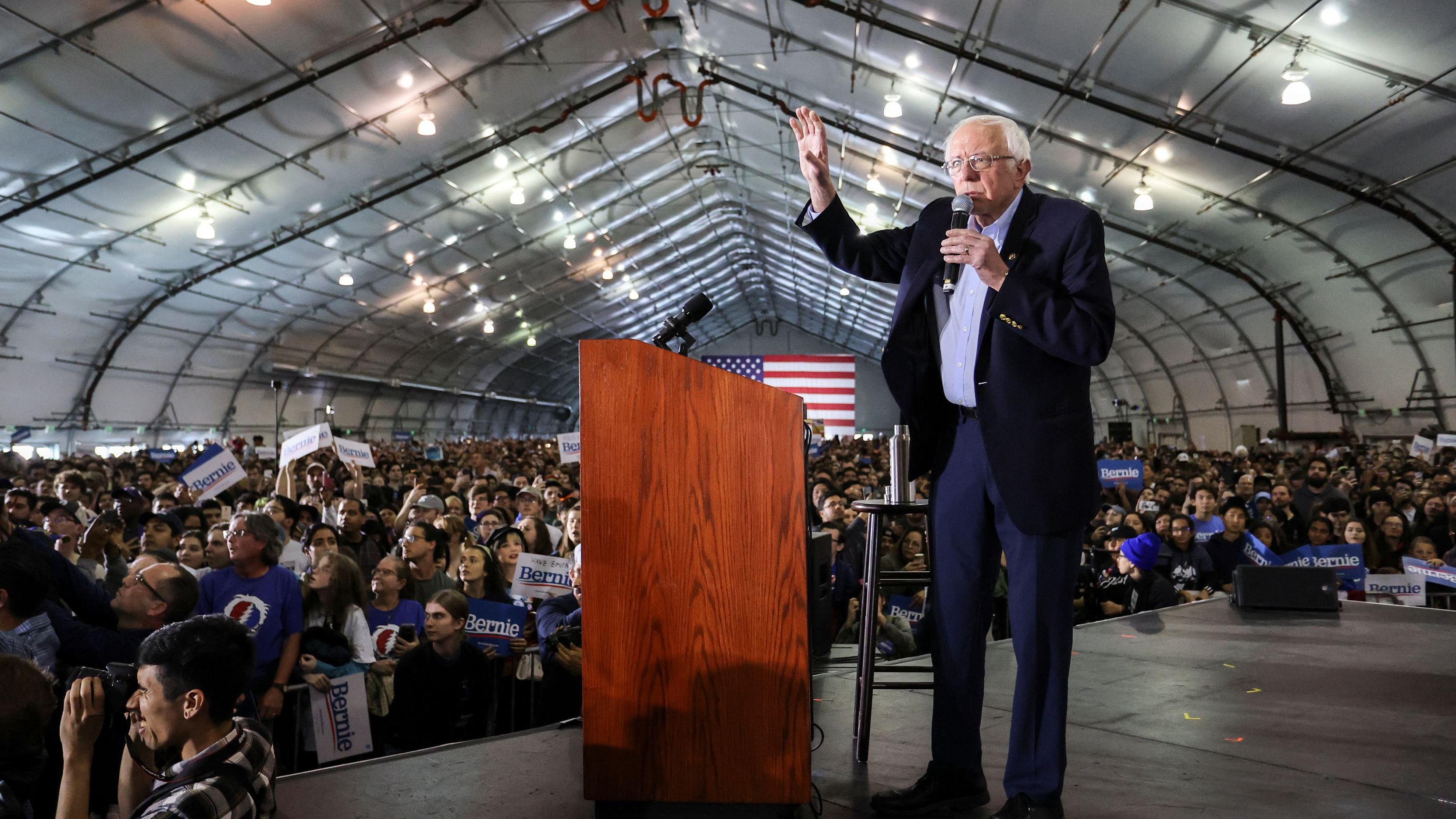 Sanders also failed to bring more voters to the ballot box, reviving fears he has a ceiling of support. In Virginia and North Carolina, turnout almost doubled from 2016 – but almost entirely to the benefit of Biden.

He remains in a good position to battle for the nomination – he continues to attract high fundraising and has a passionate base behind him. But he must now prove that he can expand that support, his main electability argument.

Warren raised 29 million U.S. dollars in February and has been lauded for her debate performances. She blunted Bloomberg with her debate stage attacks. But on Super Tuesday, voters once again rejected her.

In the state she represents as a senator, Massachusetts, she finished third. In the state she was born in, Oklahoma, she was fourth. In several states she fell short of the 15 percent threshold to win delegates.

The senator has so far insisted she will stay in the race until the convention in July, but with no wins and no momentum her future in the contest is open to question. And if she does drop out, will she endorse Sanders? 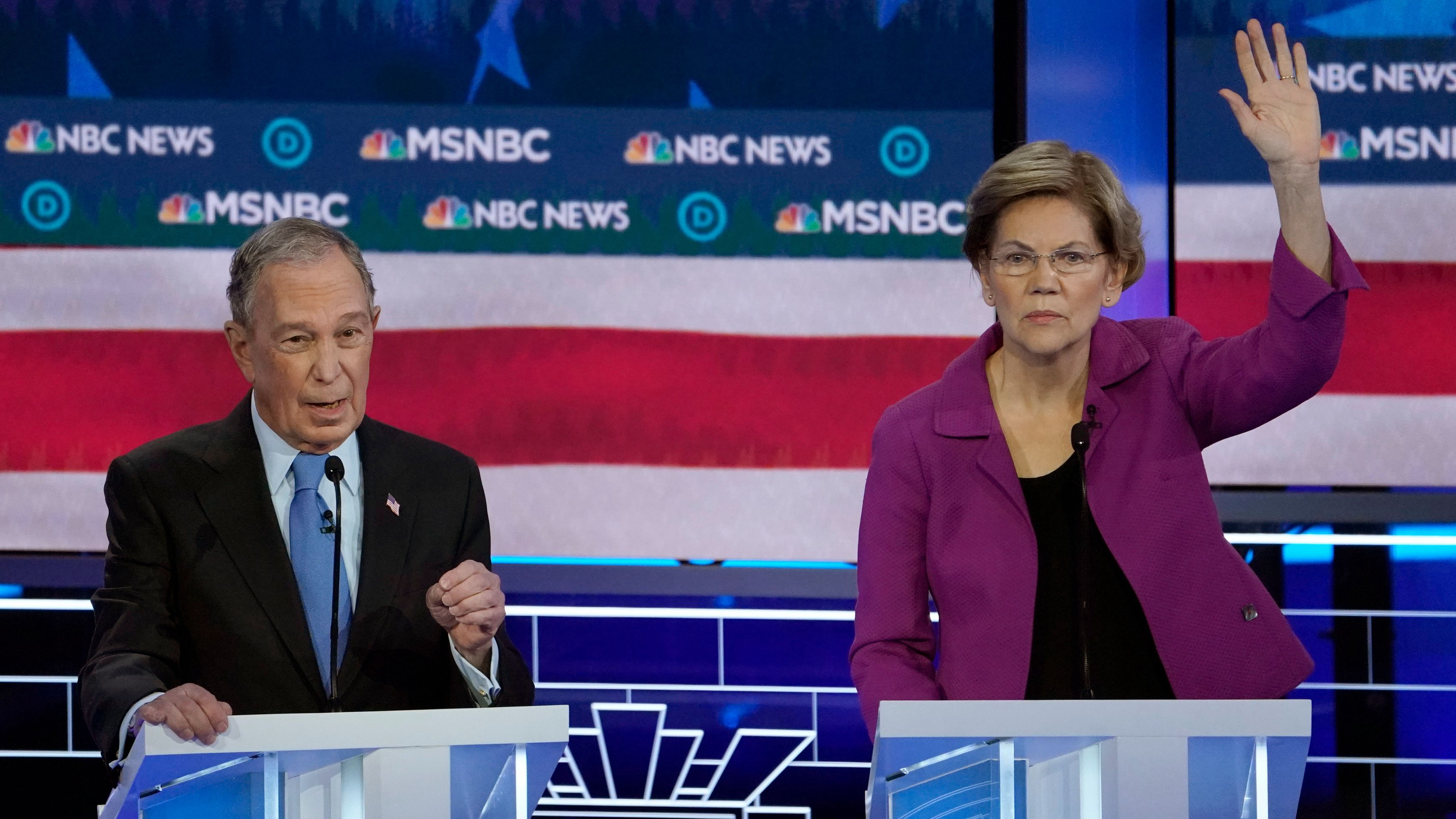 Bloomberg had a Super Tuesday strategy – he planned to flood the airwaves and become the moderate candidate to take on Sanders.

His bubble was punctured by Warren on the debate stage and the space he hoped to move into – the moderate lane – was filled by a resurgent Biden.

The case for victory lies in tatters, and the billionaire dropped out of the race after spending half a billion U.S. dollars and winning only a handful of delegates.

Bloomberg will now throw his support and money behind Biden's surging candidacy.