Bach: IOC not discussing cancellation or postponement of Tokyo 2020
CGTN 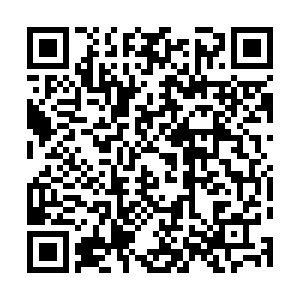 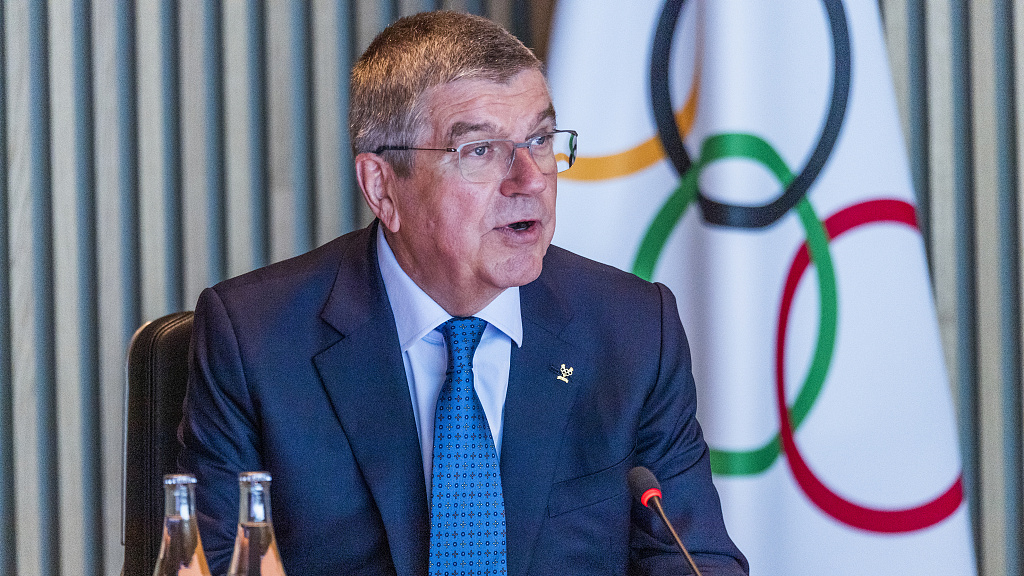 International Olympic Committee (IOC) president Thomas Bach said they have not discussed either cancelling or postponing the Tokyo Olympics at a key meeting in Lausanne on Wednesday despite the global spread of the deadly coronavirus.

"Neither the word cancellation nor postponement was mentioned today during the Executive Board meeting," Bach told reporters.

"I will not add fuel to the flames of speculation. Our statement from yesterday is very clear – we are fully committed to the success of the Tokyo Games," he said.

He added that a joint task force, consisted of the IOC, the organizing committee of Tokyo 2020, the host city of Tokyo, the government of Japan and in particular the World Health Organization (WHO), has been set up to address any issue related to the virus that may arise.

"We have this joint working group which holds regular meetings. We examine every question which may arise but we do not speculate on possible future developments," added Bach. 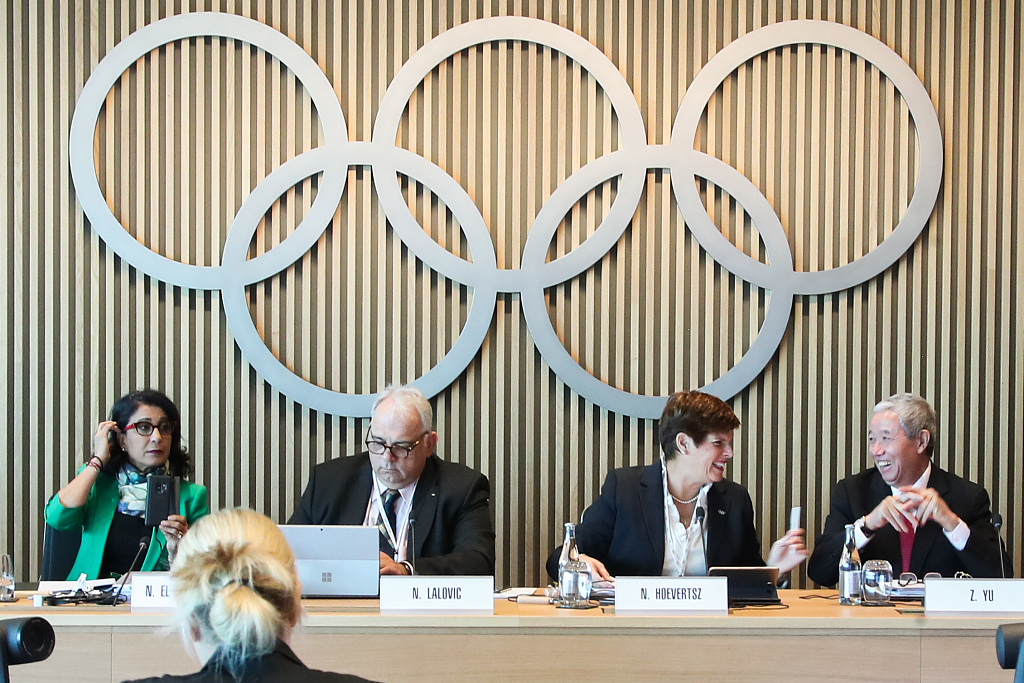 Members of the IOC during an executive board meeting at the IOC headquarters in Lausanne, Switzerland, March 4, 2020. /VCG

Members of the IOC during an executive board meeting at the IOC headquarters in Lausanne, Switzerland, March 4, 2020. /VCG

So far, a number of Olympic qualifying tournaments have been postponed or reprogrammed to other venues.

Furthermore, around 15 test events are still to be staged in Japan before the Tokyo Games in such sports as swimming, cycling, gymnastics and sailing.

"We are facing challenges regarding the qualifications," admitted Bach.

He went on to say, "But for athletes who cannot compete because of the coronavirus, we will look for a just solution with the international federations."

Bach reiterated that the IOC is still fully committed to the success of the Olympic Games Tokyo 2020, and encouraged all athletes to continue preparing the event.

Meanwhile, Yoshiro Mori, president of the Tokyo 2020 organizing committee, told reporters on Wednesday after reporting to the IOC executive board via teleconference from Tokyo, "We told the IOC the measures Japan has taken against the virus. We also expressed our confidence that the Games will be held as planned."

The Olympics are scheduled to take place from July 24 to August 9.