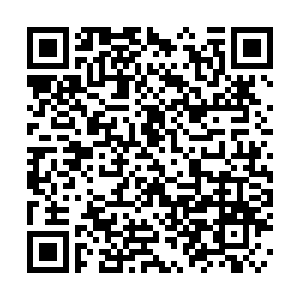 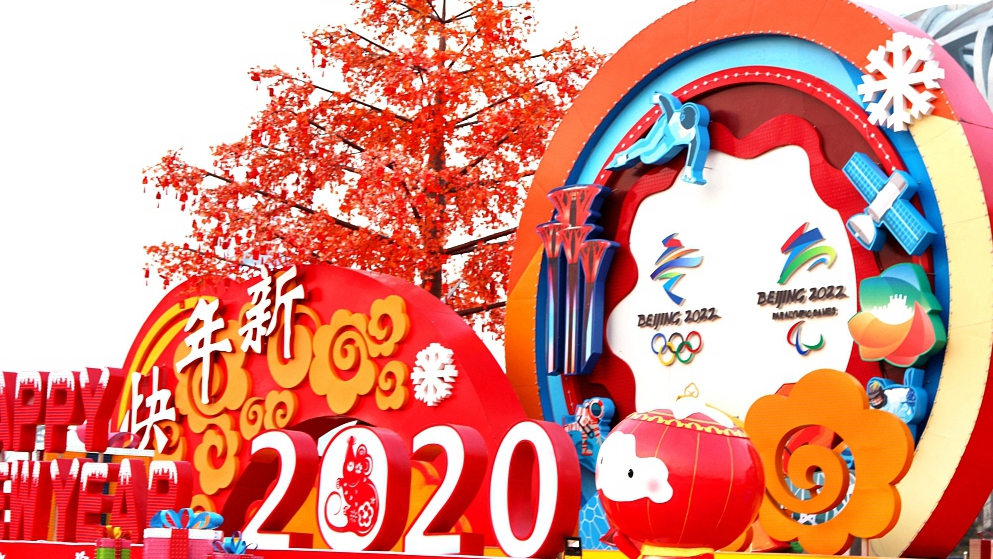 Due to the COVID-19 epidemic, remote control and guidance were used to debug and operate the equipment in construction process. With the joint efforts of Chinese and international experts, the installation and debugging of ammonia refrigeration system and ice making and repair training of the track are carried out at the same time.

According to the project leader, the first filling of liquid ammonia began in the sliding track on February 10, and lasted for 18 days, with 80 tons of liquid ammonia in four batches filled into the refrigeration system.

After a preliminary debugging, the track frosting effect is good, which indicates that the largest ammonia refrigeration system in China's stadiums has been put into operation successfully.

On March 1, the track began to make ice as planned, and the first "track ice making and repair team" in China was put into work.

The construction area of the project is about 60,000 square meters. The total length of the track is about 1.9 kilometers, and the vertical drop is more than 120 meters.

After the completion of the track, it will become the 17th sliding track in the world, the 3rd in Asia and the first in China. During the Beijing Winter Olympic Games, the National Sliding Center will host competitions in bobsleigh, skeleton and luge.