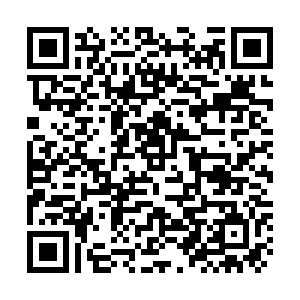 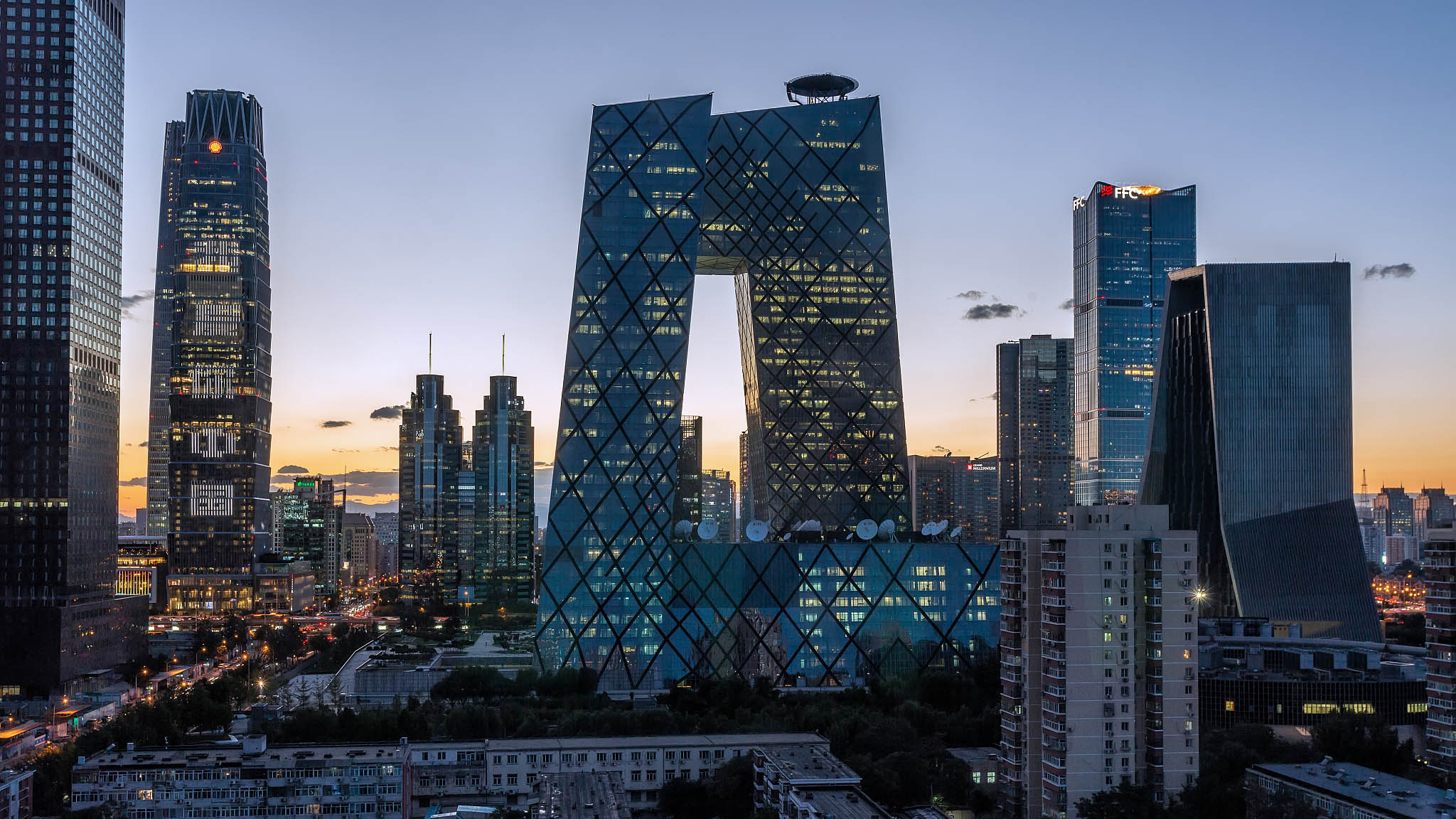 The U.S. State Department recently announced that it will cap the number of Chinese citizens permitted to work for the Chinese media entities including CGTN America and CRI, a move that is contrary to what it calls "freedom of the press", a spokesperson of China Media Group (CMG) said in a recent statement.

The decision comes after the U.S. designated five Chinese news organizations as "foreign missions" and then restricted the number of Chinese personnel working for them.

The spokesperson said CMG is strongly opposes its designation of "foreign mission" and noted that what the U.S. has done fully exposes the hypocrisy of its so-called "freedom of the press".

"The U.S. is full of Cold War thinking and political prejudice, which not only seriously affects the CMG's normal news reporting in the United States, but also seriously damages CMG's image," the spokesperson said.

CMG's newsrooms in the U.S. strictly abide by the laws and regulations and cover the news in a comprehensive, objective and fair way. At the same time, the newsroom has won dozens of U.S. news awards, including a national Emmy for Outstanding Feature Story in a News Magazine.

These achievements show professionalism and excellence which have been recognized by peers in the U.S. media industry.

The spokesperson hopes the U.S. government will cease politicizing legitimate news operations. He stressed the CMG will continue to spare no effort to provide audiences with accurate, objective and fair news coverage.