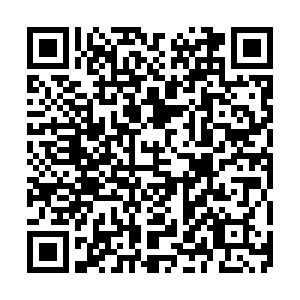 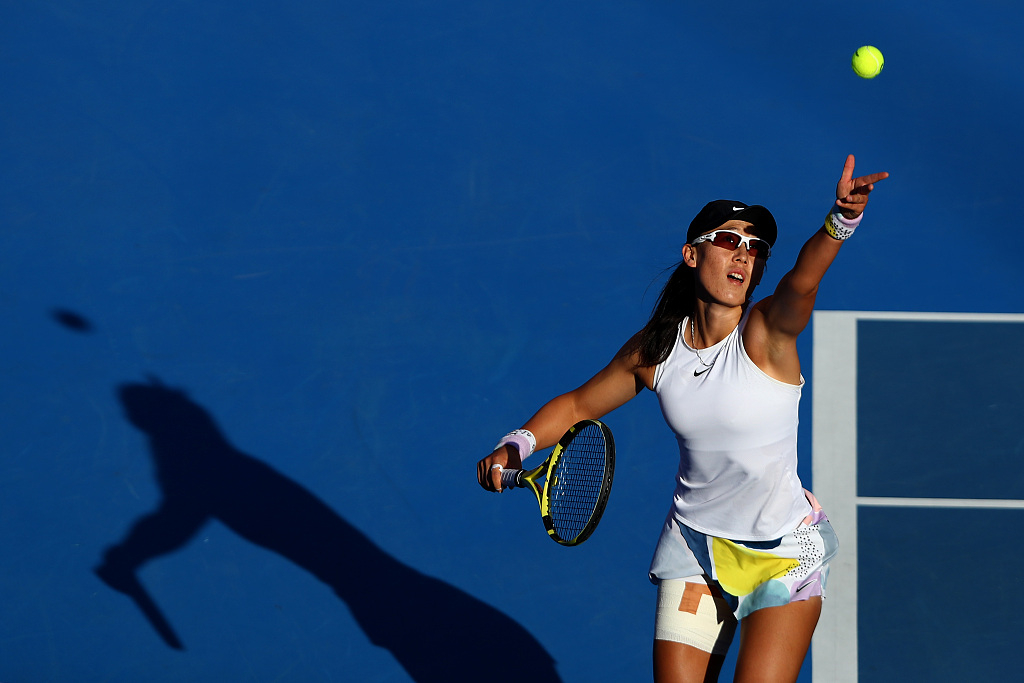 China's sublime form at the ongoing Fed Cup continues as Zheng Saisai and Wang Qiang powered China to a magnificent 3-0 victory against Indonesia in their second Asia/Oceania Group I tie in Dubai on Wednesday.

The Chinese side steamrolled India with a similar victory margin in their opening game on Tuesday.

The tournament was initially scheduled to be held in the Chinese city of Dongguan before it was shifted to Kazakhstan due to the COVID-19 outbreak.

However, the spread of the epidemic beyond the Chinese border forced the International Tennis Federation (ITF) to relocate the event to the second most important city in the United Arab Emirates. In fact, the recent reports of some coronavirus-related cases in Dubai compelled the organizers to carry the matches without ball kids for the second day.

However, the Chinese doubles pair of Zhang Shuai and Xu Yifan went on to crush Tjen and her partner Priska Madelyn Nugroho 6-1, 6-4 to secure a clean sweep for the second time in a row.

While spearheading her side's challenge in the tournament, World No. 29 Wang said, "I feel very happy that I can play for China at this tournament, which also make me a little bit nervous, so my match didn't go very smoothly, but I am still happy to win the match today."