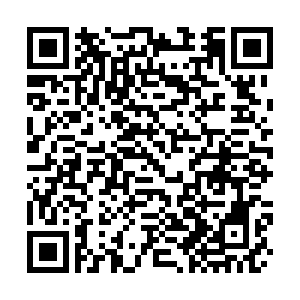 China on Thursday expressed its resolute opposition to the approval of the TAIPEI Act, calling the move a severe violation of the one-China principle and the three China-U.S. joint communiques, and urged the U.S. to handle the issue properly with concrete actions.

The U.S. House of Representatives Wednesday passed S. 1678, the Taiwan Allies International Protection and Enhancement Initiative (TAIPEI) Act. The act, according to House Speaker Nancy Pelosi, intended to strengthen "Taiwan's position on the international stage" as a "key ally in the region" and encourage allies and partners of the U.S. to "strengthen their diplomatic ties with Taipei."

The act was resolutely opposed by the Chinese side as it not only breaches the one-China principle but also the international law and the basic norms of international relations, Zhao Lijian, spokesperson for the Chinese Foreign Ministry told reporters on Thursday.

China has long been opposed to any form of official exchanges between Taiwan and the U.S., Zhao said, urging the U.S. side to abide by the one-China principle and the three China-U.S. joint communiques, as they are the political foundation of the bilateral relations.

"We urge the U.S. to properly handle Taiwan-related issues for the sake of peace and stability across the Taiwan Strait and the well-being of people on both sides, and take concrete actions to stop the bill from passing into law," said the spokesperson.

The bill, previously passed by the Senate in October 2019, now needs a second approval from the Senate due to textual changes. If passed, it will then be sent to the president for final approval.