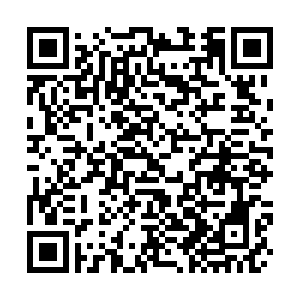 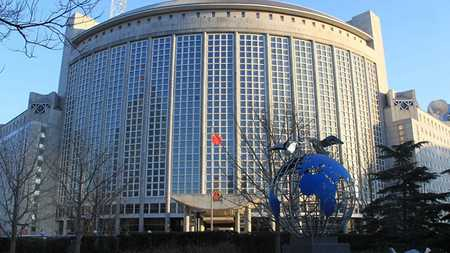 The U.S. House of Representatives Wednesday passed the Taiwan Allies International Protection and Enhancement Initiative Act. The act, also called as "TAIPEI ACT," according to House Speaker Nancy Pelosi, intended to strengthen "Taiwan's position on the international stage" as a "key ally in the region" and encourage allies and partners of the U.S. to "strengthen their diplomatic ties with Taipei." The Chinese Foreign Ministry on Thursday expressed its resolute opposition to the approval of the TAIPEI Act, calling the move a severe violation of the one-China principle.