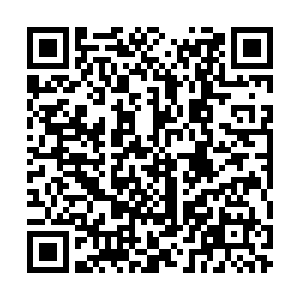 Xi accepted Japanese Prime Minister Shinzo Abe's invitation to visit Japan in the spring of 2020 as a state guest when the two leaders met last June on the sidelines of the G20 summit in Osaka, Japan. The upcoming occasion will make Xi the first Chinese president to pay a state visit to Japan since May 2008.

Noting that both China and Japan are presently making all-out efforts to fight against the novel coronavirus outbreak, the spokesperson said that the two sides agreed that Xi's visit should take place at a time when it can be fruitful.

He added that the two countries will maintain close communication on the timing of President Xi's visit without giving further details.

Read more:
China to remain in communication with Japan over Xi's visit

When asked about reports of Japan subjecting travelers from China to quarantine, Zhao said he was not aware of the reports but both countries will take proper measures based on the development of the epidemic.