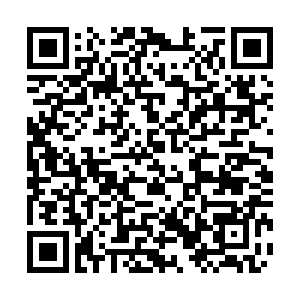 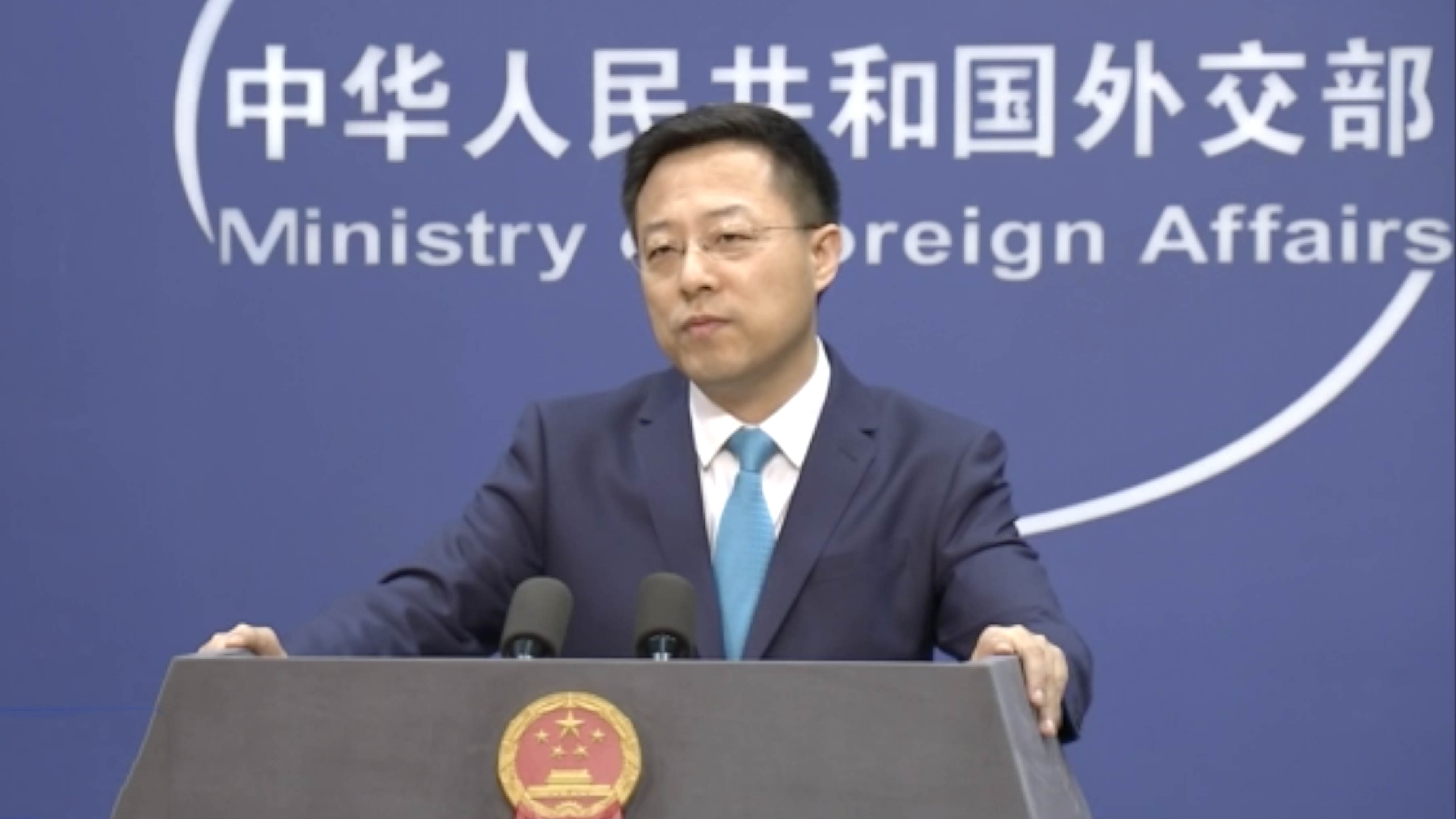 Chinese Foreign Ministry spokesperson Zhao Lijian on Thursday condemned a Fox News host's demand for an apology from China over the global outbreak of the novel coronavirus, saying it shows the host's "arrogance and ignorance" towards China.

Jesse Watters, who hosted a talk show on Fox News, said "I'd like to just ask the Chinese for a formal apology … This coronavirus originated in China, and I have not heard one word from the Chinese. A simple 'I'm sorry' would do. It would go a long way."

When asked about the talk show, Zhao said such comments reveal the host's "total arrogance, prejudice and ignorance towards China, is very preposterous and ridiculous."

"Disease is the common enemy of mankind, and all people who suffer from it are victims. It's hard to know where to start with this 'apology theory,'" he said at a daily briefing.

Zhao Lijian said it is still unclear where the virus originated, calling for united efforts to contain the epidemic.

"What is the intention of (certain TV host) spreading such groundless claims at this moment?" In addition, he pointed out that "the 2009 H1N1 flu outbreak in the U.S. spread to 214 countries and regions, which killed at least 18,449 people that year. Who asked the United States to apologize?"

The origin of the virus is still inconclusive, so no matter where the virus came from, China, like other countries, is the victim of the virus, he noted.

Zhao said China has been a responsible player in fighting the outbreak, and Chinese people have made huge sacrifices as well as made significant contributions for the health and safety of people around the world.

Earlier in the day, Chinese Deputy Foreign Minister Ma Zhaoxu said China will offer medical supplies to countries that were badly hit by the coronavirus, and it's also considering providing funds to the WHO.