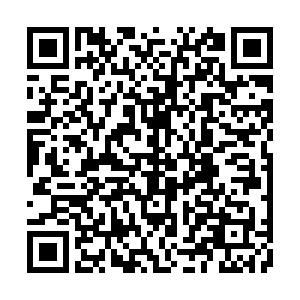 Chinese authorities on Thursday required the timely release of subsidies and allowances for frontline medical personnel and the retention of the holidays they are entitled to, according to a high-level meeting chaired by Premier Li Keqiang.

Since the outbreak, more than 40,000 medical personnel, including those from the military, have joined the epidemic control battle in Wuhan. One in 10 intensive care medical staff in China is working in the city.

Some medics were infected and even sacrificed their lives while saving others. More than 1,700 Chinese medical workers have been infected with the coronavirus, of whom at least ten have died.

The meeting of the leading group of the Communist Party of China (CPC) Central Committee on the prevention and control of the novel coronavirus outbreak, which is headed by Li, also demanded efforts to strengthen treatment for patients with severe conditions in order to reduce the death rate.

Noting that Hubei and Wuhan are the top priority for epidemic prevention and control, the meeting called for releasing real-time information on the situation to the public and maintain transparency.

The epidemic prevention and control work in Beijing and other key regions should be carried out with all-out efforts. Both imported cases and spread of the coronvirus within the city should be prevented, officials stressed during the meeting.

The task force also called on local officials to ensure the welfare of those living in poverty especially during this epidemic.