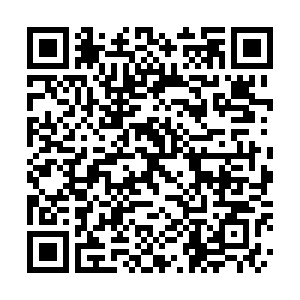 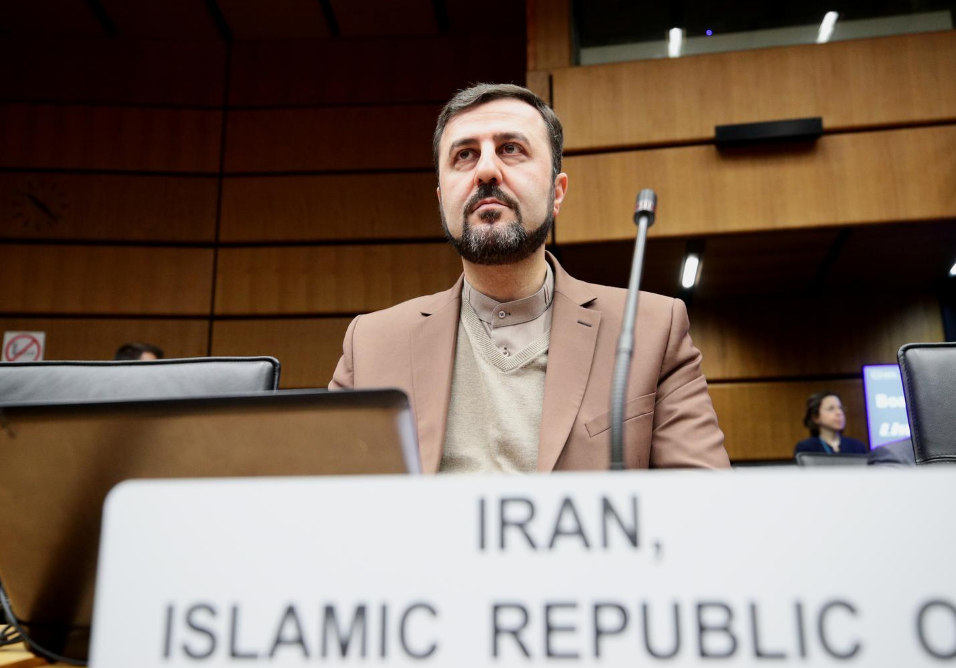 Iran's ambassador to the International Atomic Energy Agency (IAEA) Kazem Gharib Abadi waits for the start of a board of governors meeting at the IAEA headquarters, Vienna, Austria, November 7, 2019. /Reutes

Iran's ambassador to the International Atomic Energy Agency (IAEA) Kazem Gharib Abadi waits for the start of a board of governors meeting at the IAEA headquarters, Vienna, Austria, November 7, 2019. /Reutes

Tehran has no obligation to grant the UN's nuclear watchdog access to sites in Iran when it deems that requests are based on "fabricated information", Iran's UN ambassador in Vienna said Wednesday.

"Intelligence services' fabricated information... creates no obligation for Iran to consider such requests," said a statement from Iran's ambassador to the UN in Vienna Kazem Gharib Abadi.

IAEA's regular report "once again confirms that the agency's verification activities on the Joint Comprehensive Plan of Action have been going on since January 16, 2016," when the deal took effect, the official said.

On the latest IAEA report, he said the document shows Iran is continuing UF6 (uranium hexafluoride) activities at the Fordow nuclear plant and that the country's level of enrichment stands at 4.5 percent.

"This report emphasizes that Iran still continues to voluntarily and temporarily implement the Additional Protocol; and the verification of non-diversion of the declared material and activities in Iran will continue," the Iranian envoy added.

Gharib Abadi also accused the U.S. and Israel of trying to "exert pressure on the Agency... in order to distort the proactive and constructive cooperation" between the IAEA and Iran.

On Tuesday, the UN nuclear watchdog reportedly criticized Iran for "not answering questions about possible undeclared nuclear material and nuclear-related activities at three locations in Iran."

The two sites that the IAEA was denied access to were among three locations that the agency had been raising questions over since last summer.

As a response, Behrouz Kamalvandi, spokesman for the Atomic Energy Organization of Iran, said that Iran has "strong reasons" not to respond to "unprincipled questions and demands" by the IAEA.

No country in the world has had cooperation with the IAEA so much as Iran, Kamalvandi said, adding that Iran has provided "the most detailed" reports to the agency.

The Arms Control Association estimates Iran would need more than 2,300 pounds of uranium enriched to over 90 percent purity to make a weapon.