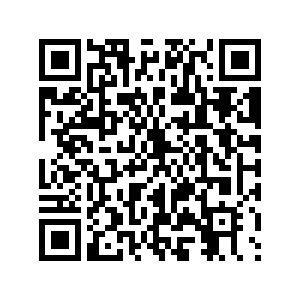 As March arrives, nature welcomes the third solar term of Chinese lunar calendar, Jingzhe, or the Awakening of Insects, which falls on March 5 this year. In traditional Chinese folklore, during Jingzhe, the spring thunderstorms will startle the hibernating insects, hence the arrival of Jingzhe marks an increase in insect activity. 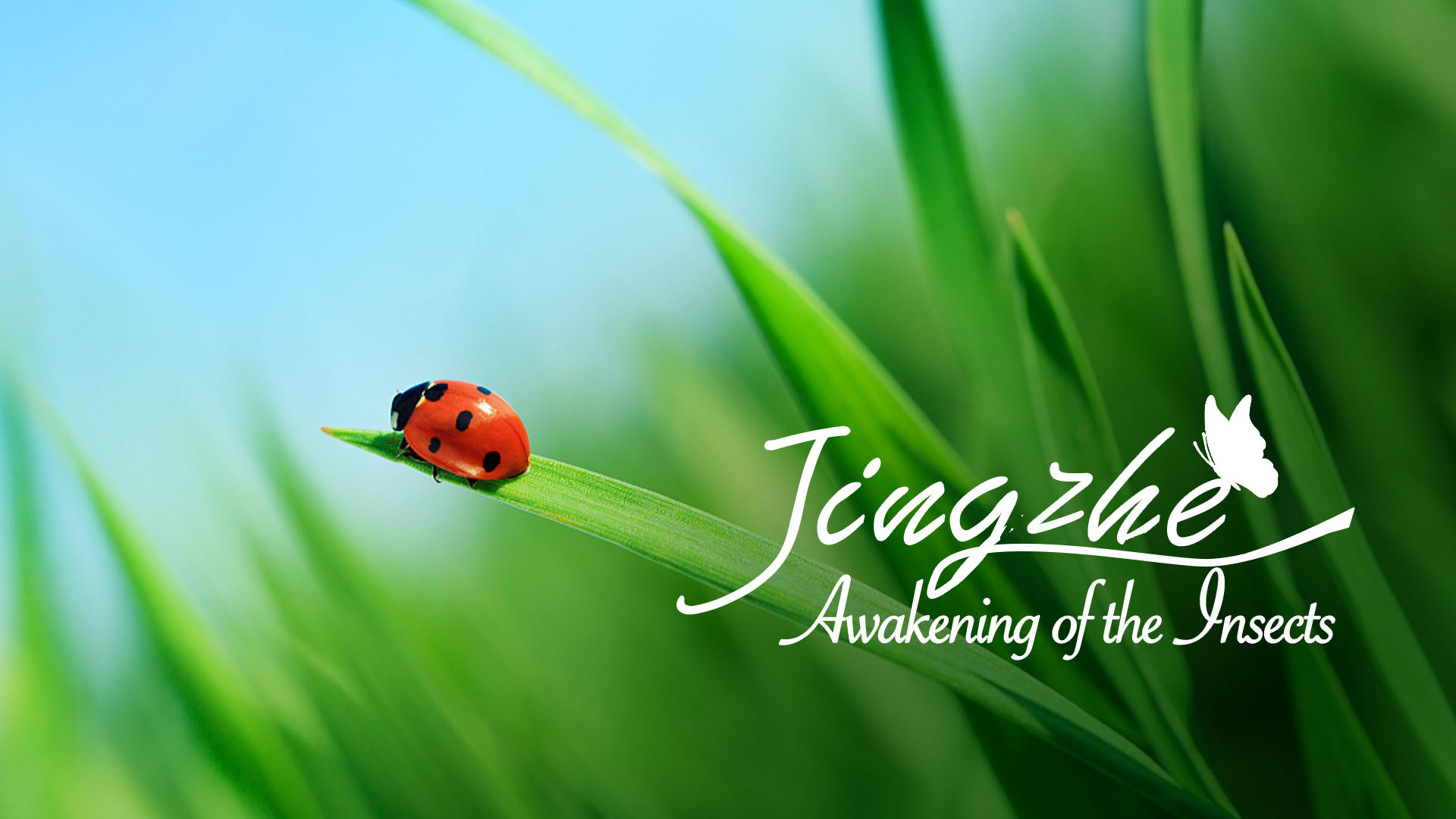 A ladybug on a blade of grass. /Designed by CGTN's Li Yueyun

A ladybug on a blade of grass. /Designed by CGTN's Li Yueyun

Actually, the thunderstorm is not the true "morning alarm" that awakens insects, what really awakens them is the rise of temperature. As the weather turns warmer, insects, along with other hibernating animals, will gradually wake up and resume their activities.

During Jingzhe, fish will swim from deep water to shallow water for food and breeding, snakes will wake up from underground holes and begin to prey. 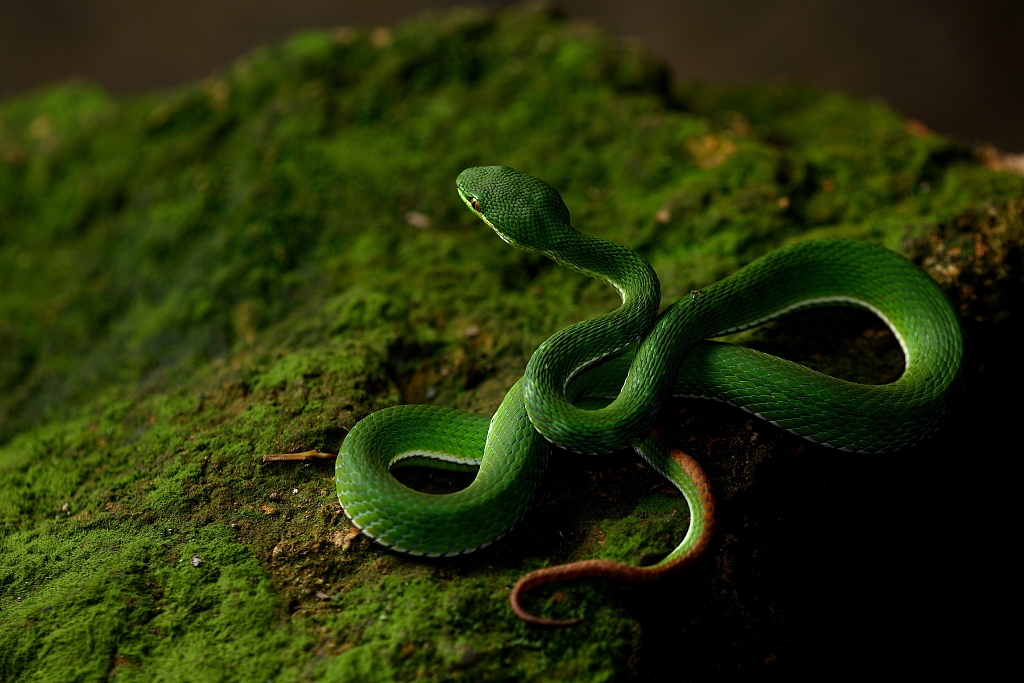 Hibernating animals like insects and snakes will wake up during Jingzhe. /VCG

Hibernating animals like insects and snakes will wake up during Jingzhe. /VCG

Jingzhe is also an important solar term for farmers, as it is the key time for spring agricultural activities. As most parts of China will see a quick rise in temperatures, sunshine and spring rainfall will also increase, which provide good natural conditions for crops to grow. It marks the beginning of spring plowing. 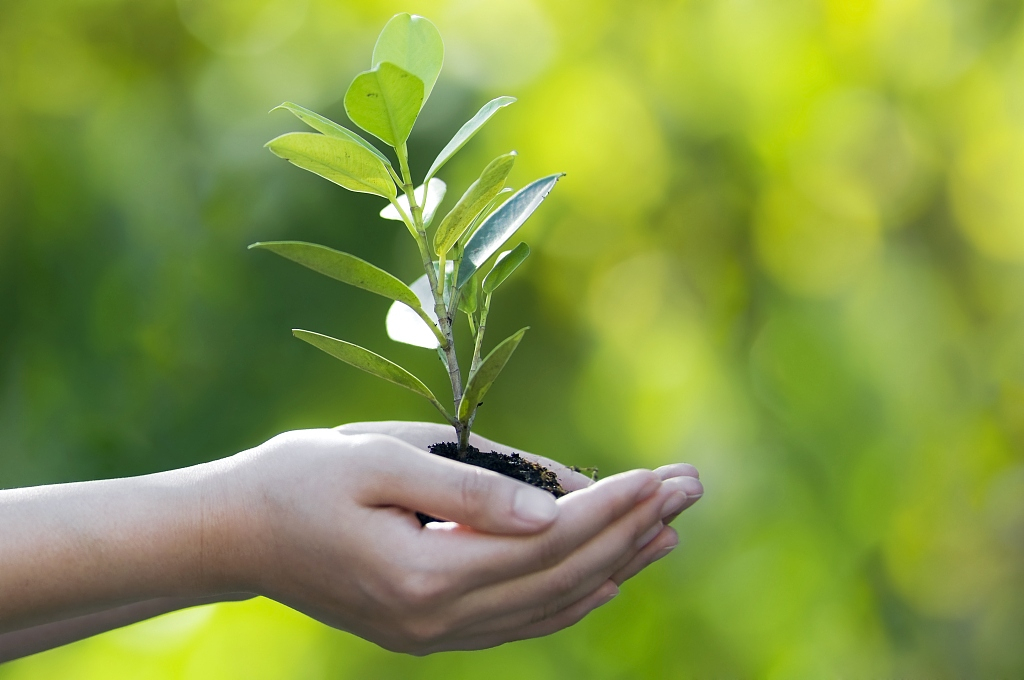 Jingzhe is an important solar term for farmers. /VCG

Jingzhe is an important solar term for farmers. /VCG

This solar term is not only a morning alarm for animals, but also for plants. From Jingzhe on, the peach trees will start to bloom and soon pink and white flowers will be seen in every part of China. Soon nature will be decorated with thriving, beautiful flora and fauna. Let's anticipate the day when the coronavirus outbreak is over and look forward to enjoying the beauty of nature. 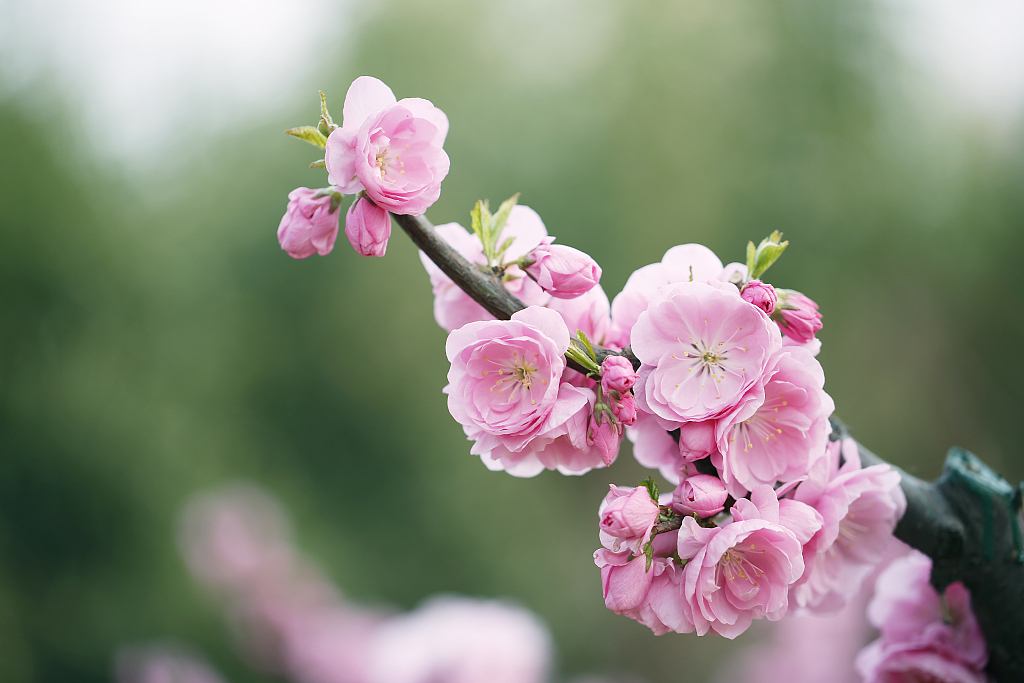