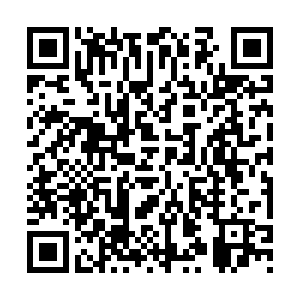 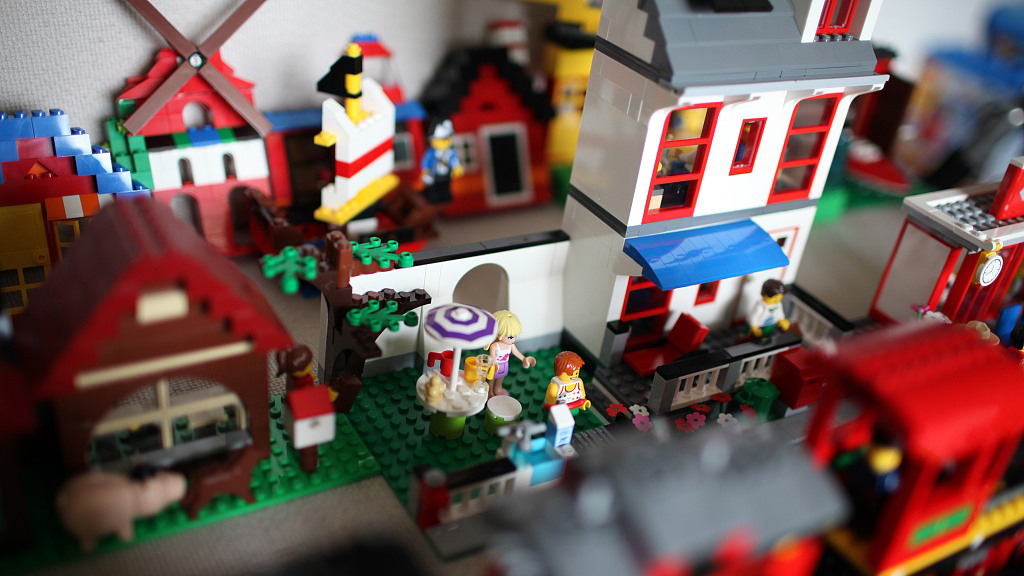 The world's largest toymaker, Lego, will continue to post single-digit growth in 2020 and further expand its footprint in China, according to its CEO Niels Christiansen, even as other toy companies expect the COVID-19 outbreak to cut deep into the sales of an already struggling industry.

Lego said on Wednesday it had a strong year outperforming the industry, with its 2019 full-year revenue growing six percent to 37.9 billion kroner (5.7 billion U.S. dollars). It grew by three percent in 2018.

"Now we believe that in 2020, we will continue to be growing (at) single-digit (pace), as we did in 2019, we invest significantly behind long-term growth initiatives, to really position us right and to also win in the long run," Christiansen said late Wednesday in an interview with CGTN.

Christiansen said the Danish company will carry on with its plans to open 80 branded stores in China, the same number it launched in the country in 2019. This was despite estimates by the toy industry of a severe supply disruption even as factories remain closed in epidemic-hit China, where an estimated 85 percent of the world's toys are made.

He said the virus is unlikely to shake the company in the long run, saying: "We have good plans in place, we are really confident in the way we've been able to handle it so far."

"But it is too early to say what the longer-term consequences would be. For us, it might create some short-term uncertainty, but it won't change our long term strategic plans, neither in China or anywhere else."

Lego bets for the future

Toy companies have had a tough year, with the epidemic being the latest challenge for an industry that has in recent years faced the threat of tariffs and bankruptcies of key retailers. Lego estimates that the global toy market contracted by three percent. Last month, Mattel reported flat annual net sales, while Hasbro's net revenue rose merely three percent.

Christiansen said despite a slow environment for the market, it would continue investing "in the longer term" and new technology-enabled products.

"We are a family-owned company, we are here for the long run. We are not steering the company for one or two quarters. We are here to make the investments and build a sustainable company that will grow also in the long run," he said.

On whether online sales will help offset any offline drop, Christiansen stressed that while the company is investing in e-commerce, it's brick-and-mortar (store) is still key to the company's strategy.

"We invest heavily in some of the shifts that happen in retail, behind e-commerce, but also creating branded stores with the right experience. The stores play a vital role in actually building the brand. We typically see when we open a store in an area, then also online sales will go up, they have to be there in parallel," he said.

Lego has reportedly further developed its e-commerce presence on partner platforms, including a renewed partnership with China's tech giant Tencent as part of plans to engage consumers and shoppers.

Christiansen said Lego, which is based in Billund, western Denmark,  is now expanding to the Middle East, Dubai, also in India.